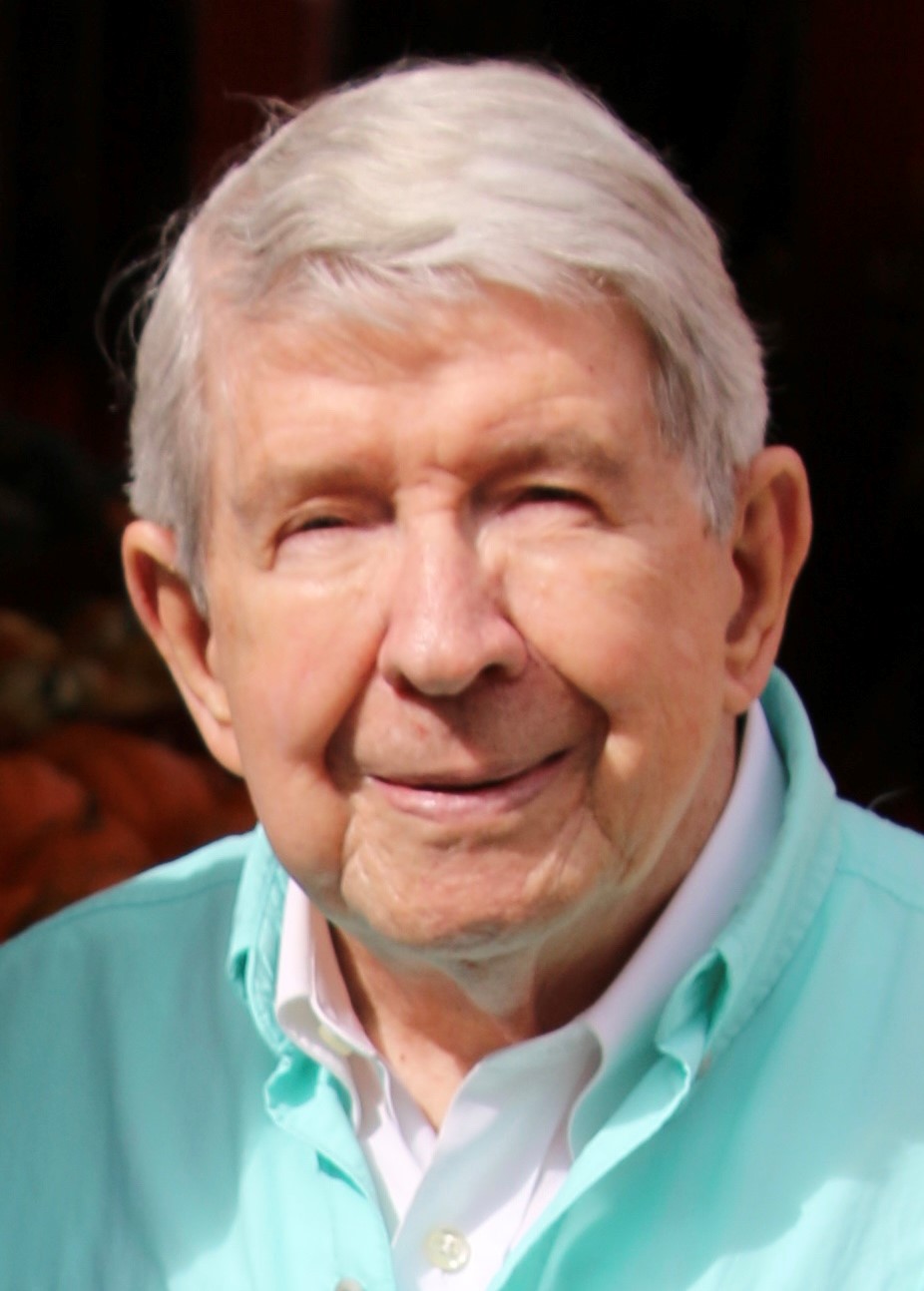 Earl was born in Savannah, the eldest son of C.E (Sr.) and Evelyn (Witherington) Hester.  Earl graduated from the Riverside Military Academy in Gainesville, Ga., attended the Citadel in Charleston, SC, before serving four years in the U.S. Navy during the Korean War.  He went on to receive a Bachelor of Business Administration from the University of Georgia.

On April 25, 1953, Earl married the former Illena Cox at Savannah Primitive Baptist Church in Savannah. They had three children. He retired as the owner of Earl Hester State Farm Agency with 30+ years of service.  He was a member of Isle of Hope United Methodist Church.

Visitation will be 1:00 p.m., Saturday, January 22, 2022 at Fox & Weeks Funeral Directors, Hodgson Chapel followed by the funeral service at 2:00 p.m. Burial will be in Hillcrest Abbey East Cemetery.

In lieu of flowers, the family suggests making a donation to Isle of Hope United Methodist Church in Earl’s memory.

I always loved your Mom and Dad. Being around them always reminded me of an episode from "I Love Lucy". I don't think Illena realized how funny she was and we all witnesses how much Earl adored her.

Earl was absolutely one of a kind. He taught me the value of a positive attitude and was a dear friend. I really enjoyed our visits at my cafe and was sad when he moved to Atlanta. He will never be forgotten and was certainly on of Isle of Hope's best. My prayers are with David, Holly and Jeff. I know Illeena is greeting him with a smile!

I remember Mr Hester as my first insurance agent in the 1950s. He was a perfect gentleman and always enjoyed doing business with him.

David, Jeff, and Holly, I am just hearing about the death of your dad. I am so sorry.... and also sorry that I could not make it to the service. You are all in our prayers. My mother, Joan, who is 92, and my sister, Wendy (in New Jersey) send their love and prayers. Billy Hester