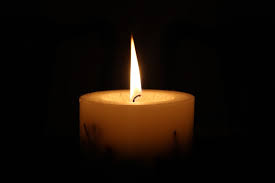 Janet Dickinson Brown, 84, passed away on Monday, January 10, 2022 at St. Joseph’s Hospital.  Surviving are her son and daughter-in-law, Jason B. and Valerie Brown of Savannah; brother, James Dickinson (Janet) of Ohio; grandsons, Connor and Tyler Brown of Savannah and nieces and nephews.  Mrs. Brown was preceded in death by her husband, Samuel M. “Pete” Brown and sister, June Smith.

A private memorial service will be held at a later date.

My deepest condolence to the family ,It was a pleasure meeting and assisting with Mrs. Brown, She will be missed.