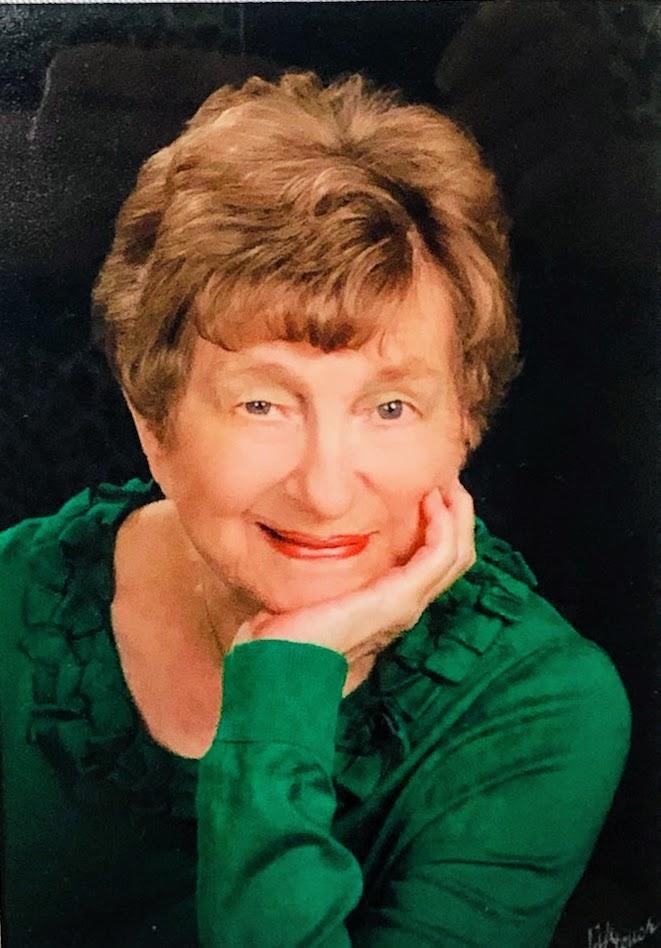 Lucy Mack Barrett passed away on December 26, 2021, in Savannah, GA, at the age of 96. She was born Lucy Swann Mack on April 27, 1925, in Atlanta to Joseph Bingham Mack and Lucy Swann Mack. As a child she lived across the South in Atlanta, Chattanooga, Jackson, MS; and Nashville, where she graduated with honors from Hillsboro High School.  In 1946 she graduated with a bachelor’s degree in economics from Vanderbilt University, where she joined the Alpha Omicron Pi sorority and would become a lifelong Vandy fan. After a stint working in statistics, she obtained a teaching credential from Emory University and embarked on a new career. In the early 1950s she moved to Haddonfield, NJ, raised three children and became a first-grade teacher for two decades at the J. Fithian Tatem Elementary School, where she received teaching honors. In 1984 she retired and moved with her husband, Robert E. (Bob) Barrett, to The Landings on Skidaway Island in Savannah. They both finally had the opportunity to more fully enjoy favored activities:  tennis, golf, bridge and book clubs, and the Presbyterian Church. Fulfilling a long-held desire to write fiction, in 2015 Lucy published a novel, “Salad Days in the Golden Years.” She greatly enjoyed her 37 years at The Landings, the longest she had ever lived anywhere. Bob Barrett passed away in 2013.

A Memorial Service will be 1:30 p.m., Saturday, January 15, 2022 at the Skidaway Community Church, Savannah, GA. Arrangements are being handled through Fox & Weeks Funeral Directors, Savannah, www.foxandweeks.com.

Lucy was a wonderful friend for over 30 years at The Landings. She will be greatly missed by many!