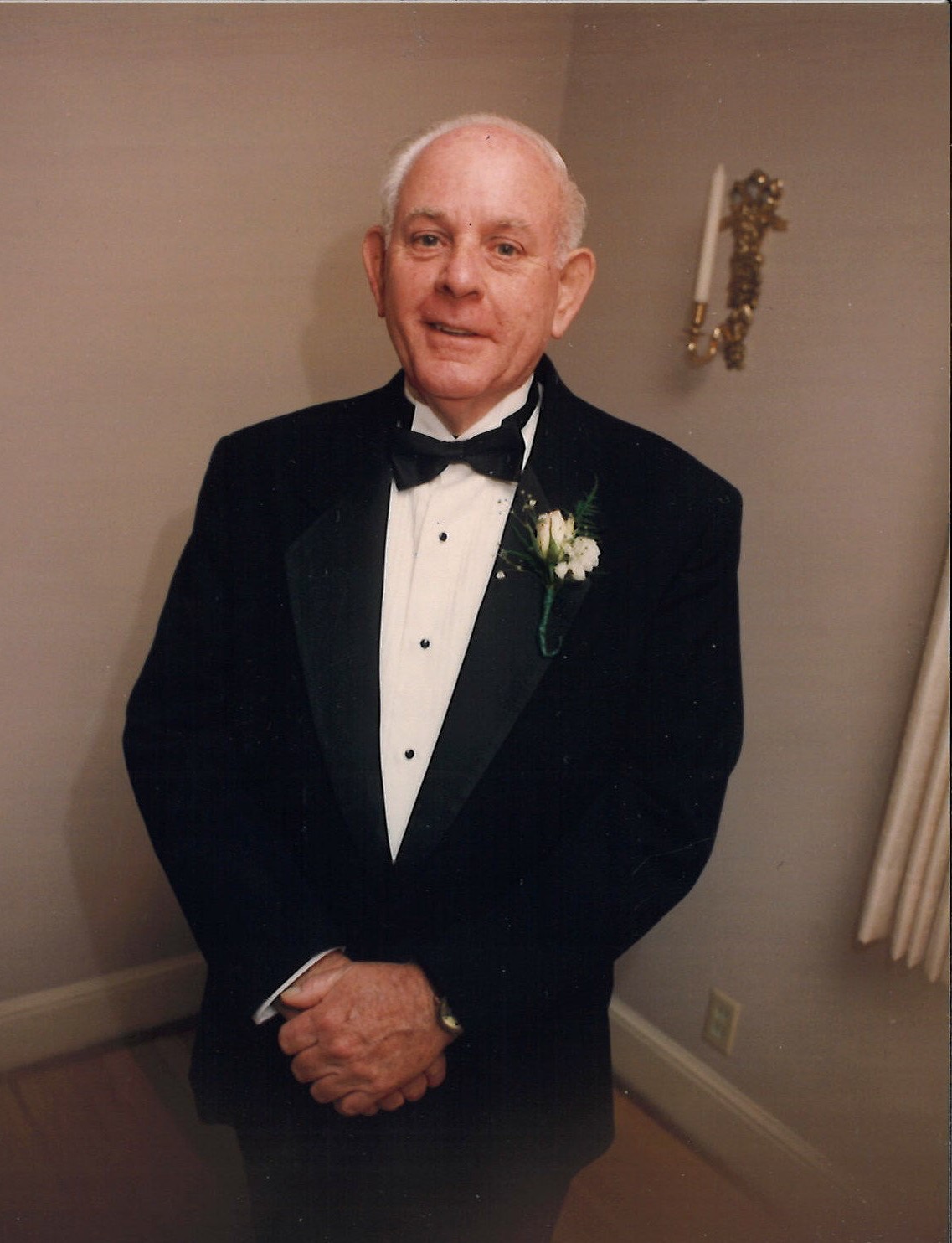 On his return to Savannah, he began a career in the train industry beginning with the S&A and the Central of Georgia and retiring with Norfolk Southern as the engineer on the River Street Rambler. We are sure no one alive when he died knew more about the train history in Savannah than him.

Roddy was predeceased by his brothers Joseph Hatch of Nashville, TN and Patrick Hatch of Savannah, GA, his daughters Margaret Mary Hatch and Jane Estelle Hatch.

A Mass of Christian burial will be at Blessed Sacrament Church, 10:00 AM, Wednesday, December 29, 2021.  Burial will follow in Forest Lawn Memory Gardens.

In lieu of flowers please make a donation to either Benedictine Military School or EmployAbility (both in Savannah, GA) in his name.

Please know your family is in my heart, thoughts and prayers during this difficult time❤️

So sorry for the loss of your father, Roddy. May perpetual light shine upon him.

Sending prayers of peace to your family at this difficult time.

My dear friends lm so sorry to hear of your loss. He was such a kind soul. He is now with your loving mom. My condolences to all of you. Sending prayers.love Alex

So sorry for your loss and God Bless him, and Prayers to your family.

So sorry for your loss. He will be greatly missed.

So sorry for your loss. My Thoughts and Prayers go out to you and family, Roddy, during this difficult time.

Sending you all our love and prayers during this sad time

We love you all and are so saddened by your loss. May perpetual light shine brightly upon your dad with deep peace.

I was one of the lucky people to have known Mr. Hatch for many years. I met him and the rest of his family in 1977. I had become a Group Leader for the Youth Conservation Corps at Oatland Island and Doris - still in high school- become one of the team members assigned to my team for the summer. (I wonder what Mr. and Mrs. Hatch thought the many times Doris came home that summer, dripping in marsh mud, and telling tales of being hoisted to the top of a piling in order to jam the piling into the mud to build the marsh walkway ! Yes, indeed we did build that walkway.) What a way to begin a friendship of 40 some years. Four years later Doris joined the Mercer Middle School teaching team and my team and so our friendship continued. Over these 40 years I found myself included in every kind of family event you can imagine with the Hatch family and through those events I developed an immense respect and admiration for Mr. Hatch. It was never really what I heard from him so much as what I saw -he was a father, proud of his family, very happy -content in his life, especially kind towards everyone around him, and always welcoming to whomever came through his door. Even in times of sadness he found ways to extend smiles and gratitude to everyone who came to visit! Never, in any of those years do I recall hearing an unpleasant word from him. Mr. Hatch was one of the strongest and most stable individuals I think I’ve ever known- what a legacy he leaves to his family. So sorry for your loss.

Our most sincere condolences to you, Roddy, and the family on your great loss. Prayers for comfort and peace. We love you.

SENDING THOUGHTS AND PRAYERS ASKING GOD TO KEEP YOU IN HIS CARE DURING THIS SAD TIME.

Doris, Roddy, & Drew - we are so very sorry for your loss. You and yours and will be in our thoughts. Much love, Robert & Debi

So sorry to hear of your loss. Please know that your family is in my thoughts and prayers.