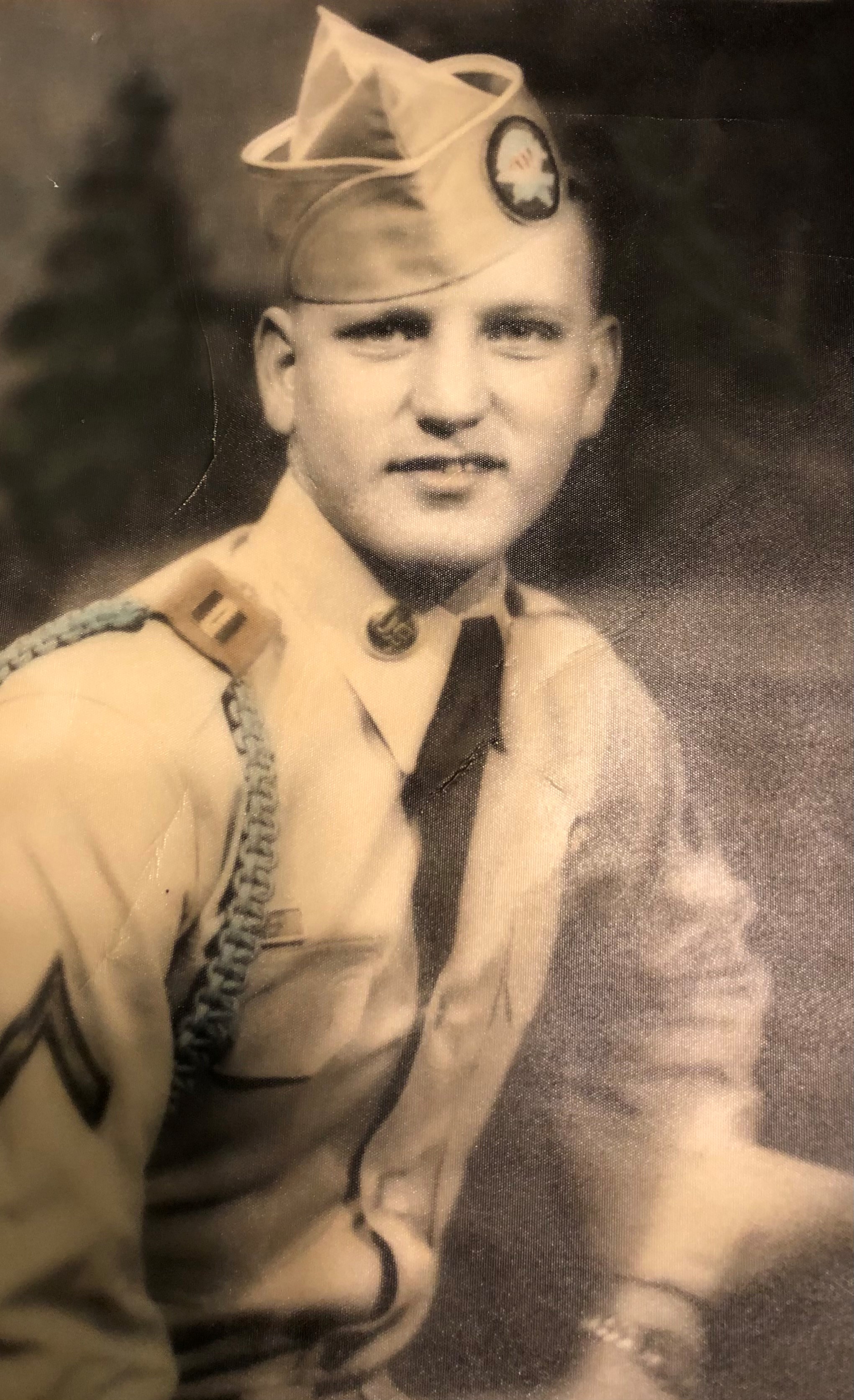 Franklin Donald Jackson, 87, passed away Saturday, December 11, 2021 at Memorial Health.  Mr. Frank was born September 26, 1934 in Montgomery, West Virginia to the late Ernest Wesley Jackson Sr. and Vivian Montgomery Jackson. He served in the United States Army as a Paratrooper. He worked for Hunt Wesson for 33 years and eventually retired from Southern Champion in 2009.  He loved spending time outdoors, hunting and fishing.  Mr. Frank was well known for his love of gardening and his famous green thumb.  He enjoyed spending time in his workshop making anything from tables, lamps, jewelry, and many other things.

Mr. Frank, as he was known by many, was loved by all of the neighborhood children, who also called him Pops, and Papaw.  He spent many afternoons sitting in his yard talking to, and teaching them how to make things, and simply mentoring them.

In addition to his parents, he was preceded in death by two daughters, Susan Elaine Jackson, and Kimberly Dawn Combs, and his sister, Edna Jackson Bristow.

He is survived by the love of his life, his wife of over 65 years, Carolyn Sue Jackson of Savannah.  Additionally, he is survived by his children, daughter and son-in-law, Tammy Kaye and Richard Jonas of Alaska, daughter and son-in-law, Kenya J. and Richard Baker of Rincon, his son and daughter-in-law, D. Christopher and Amy Bignault of Pennsylvania, and his brother, Ernest Wesley Jackson, Jr. of Virginia.  Mr. Frank also had a longtime adopted daughter, Suong and her husband Thanh, and their son Christopher Q.  He is also survived by the pride and joy of his life, his grandchildren, Christina, Rick, Jackson, Jacob, Seth, Shane, Chandler, and eight great-grandchildren.

The family would like to extend a special thanks to the I.C.U. and E.D. staff at Memorial Health.  Your compassion, care, and guidance, was nothing short of spectacular.  We would also like to acknowledge the never ending love and support of our dear neighbors.

Mr. Frank will be missed by all of us in the Senn - Gandy family! Especially by his girl, my granddaughter, Lily!