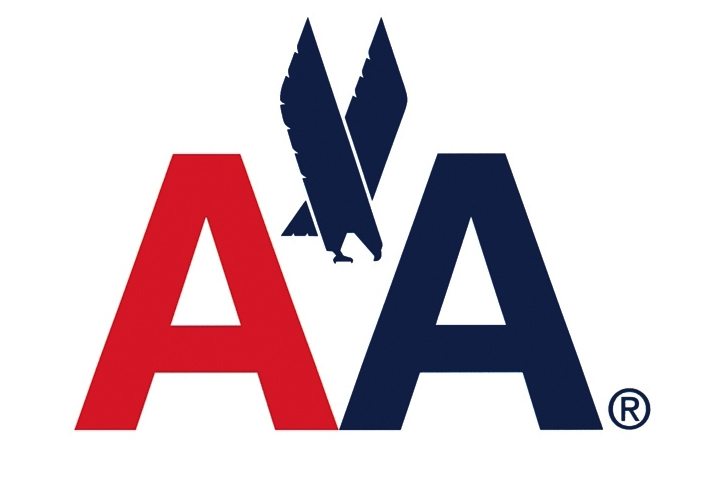 Jerry Probst Nusloch, age 87, died December 7, 2021 at Memorial Health University Medical Center.  He was born March 14, 1934 in New Orleans, Louisiana, and was the son of the late George H. and Olive Probst Nusloch of New Orleans.  Jerry attended Isidore Newman School and Tulane University in New Orleans. He was a veteran of the U.S. Air Force, and was an airline captain for American Airlines for 30 years. Jerry was married to Caroline Sutter Nusloch for 56 years, and they resided in New Orleans, and New Canaan, Connecticut, before retiring to Savannah.  Jerry is fondly remembered for his Cajun jokes.

Surviving are his wife, Caroline; a niece, Julia Nusloch Joubert; and a nephew, George Nusloch.

A memorial service will be held at 11:00 am, Tuesday, December 28, 2021 at Skidaway Island United Methodist Church, with inurnment in the church’s memorial garden.

Dear Caroline and family; Jerry was a favorite, a fellow “favorite son” of the old south, who knew a good Prauline when he saw one. He loved YOU very much, and I admired him. I was fortunate to fly with him on the Electra, BAC-111, B727 and B707. He was a good man! RIP. PH

Caroline and family may God shelter you at this great time of sorrow. I was a classmate of Jerry's at American Airlines. It was my honor to know Jerry. He was one of the nice people in this world. Even with all his accomplishments you can't do better than that.

My sincere condolences. The loss of a good man, Jerry and I served in APA at the same time. Jerry's opinions at the BOD were worthwhile.

Please accept my condolences. y Houghts are with you today.