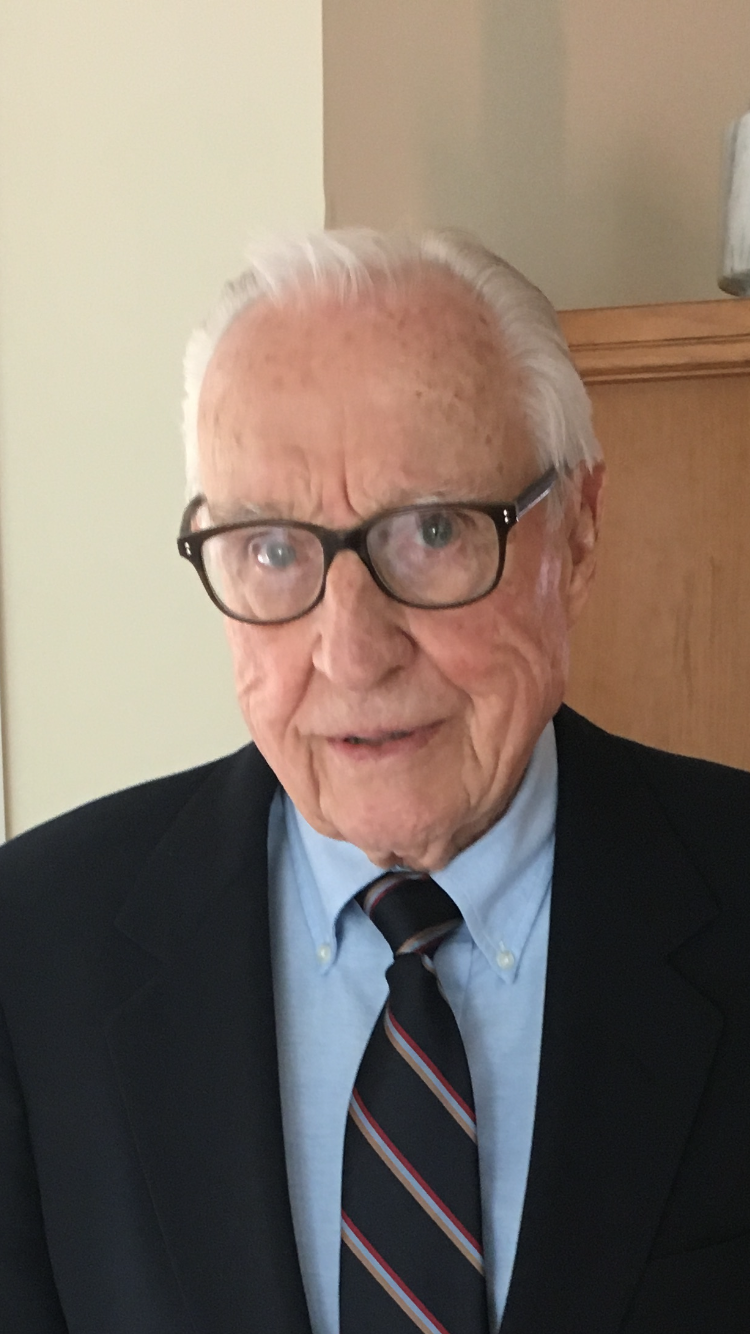 Jack LeRoy Richardson, Sr., 94, passed away peacefully Saturday, December 4, 2021 at his home with family by his side. He was born September 28, 1927 in Inglewood, California to the late O. LeRoy Richardson and Gladys Jones Richardson. A World War II veteran, Jack served as a Navy Corpsman.

Jack graduated from Howard College (now Samford University) in Birmingham, Alabama in 1952 with a degree in Pharmacy. He was active in the Alabama Pharmaceutical Association serving on the board for several years & was Vice President in 1969, when he received the Distinguished Service Award. In 1952, he began a career with Schering Plough Corporation where he worked for 36 years and held positions in sales & management & was their Director of Pharmacy & Government Affairs.

Jack attended Skidaway Island Methodist Church & was a member of the Landings Club where he was an avid golfer.

God, family & friends were important in his life. Being a person people loved to be around, Jack made many friends through the years. He was a charming, kind & brilliant man that many called a true gentleman. A loving husband & father & a man worthy of admiration, he was a true example of a life well lived.

In lieu of flowers donations can be made to the Greater Humane Society of Savannah 7215 Sallie Mood Drive Savannah GA 31406.

We are so sorry for your loss. We thought the world of Jack, Sr. Even though we had not seen Jack in several years, we considered him a friend. Our prayers are with the entire Richardson family during these days & weeks that follow. Gary & Rhonda McBay

Jack Sr will be missed. He was loved by family and friends and even though we had not seen him in person, he FaceTime with his great grand children Jessa and Josh and was always so smart and shared his memories , but he is in a better place now and probably playing Golf

Truly the pleasure was ours to meet Mr. Richardson at his grandson Tod’s high school graduation. A very kind & charming man; made us feel like we had known him a long time! What a blessing to have crossed paths with him. I know he is resting in peace and missed here by so many.