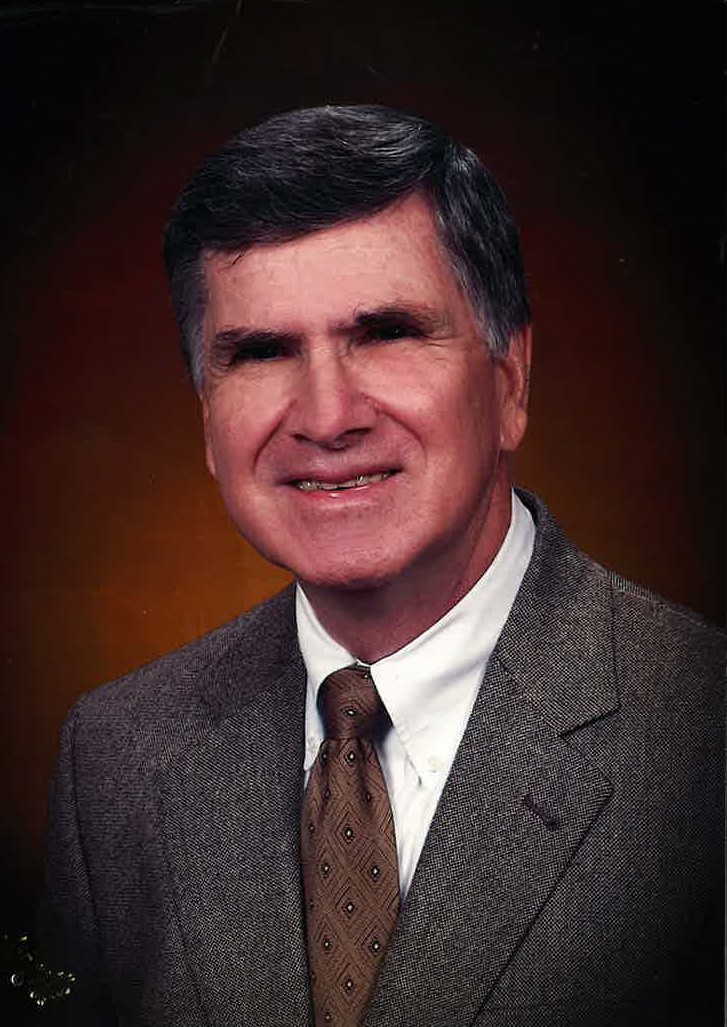 Julian Jordan “Danny” Kight Sr. passed away on December 2, 2021 after a very long battle with Alzheimer’s.

Danny was born in Savannah, Georgia on March 24th, 1937. He was the only child of Waldo & Sara Curry Kight.

Danny graduated from Savannah High School in 1955, Armstrong Junior College in 1957, & Clemson University in 1962. He went on to become a State Farm Insurance Agent for over forty years. He also built several homes at the Landings and built the first office condominium complex, Waters Professional Square, in Savannah.

Danny loved the Lord with all his heart. He served as a deacon at Bull Street Church of Christ. He was a founding member, deacon, & first treasurer of the Central Church of Christ. The children at church knew Danny as "the candy man" because he always had a pocketful of Smarties to give out.

Danny was very involved in his children's activities. He helped organize the first swim team at the Landings & the publishing of the first football program at Calvary Day School. He also loved playing golf & cheering on his Clemson Tigers.

Visitation will be held Sunday from 5:00 p.m. until 7:00 p.m. at Fox & Weeks Funeral Directors, Hodgson Chapel.

In lieu of flowers, the family requests a donation to the Alzheimer’s Association in honor of Danny Kight.

We are so sorry to learn of Danny's death. We loved him very much. Patty and I have been friends for over 60 years and and when we moved back to Savannah, Patty and I renewed our friendship. We enjoyed many great times and travels together and will always cherish those memories.

Jay and Cindy, I'm so sorry to see this. Danny was a fine man.

I cannot begin to express my gratitude for Danny. He was a wonderful man with a kind and gentle spirit. Prayers for the family.

Patty, we did not know Danny well. But through Krista, we see that he was a very loving man that valued family. He instilled beautiful morals into his children. Jesus weeps with you. My prayer for you is for sweet memories to remain.

I am so very, very sorry to hear of Danny's passing. I am the oldest of Floyd Curry's children and one of Danny's first cousins. He and I were very close as young children and my very first memory as a very young child was being g pulled through the snow on a sled by Danny. Your family is on my heart and in my prayers. Connie Curry McFall. Trussville, Al