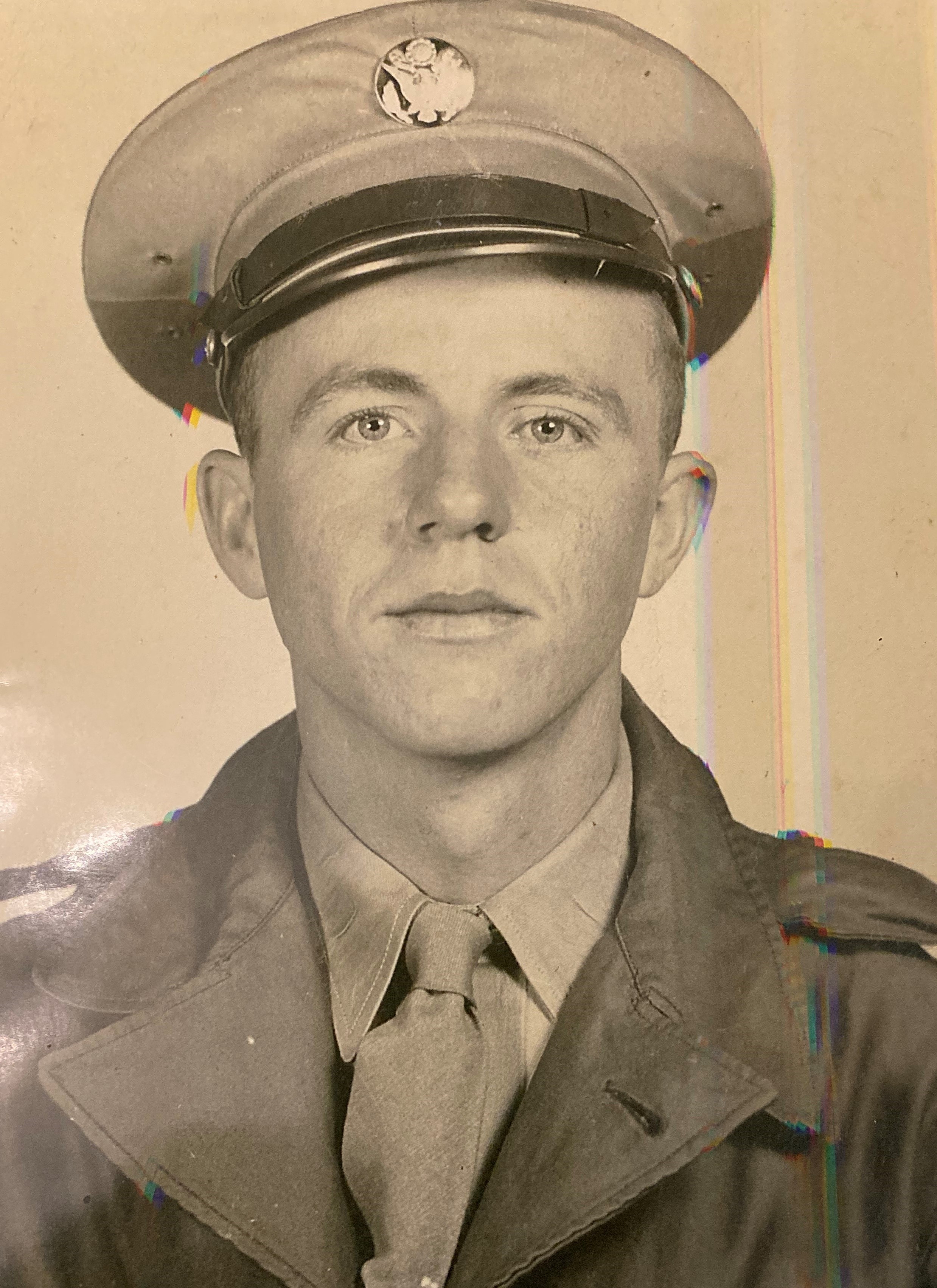 George R Hunt, age 95 of Savannah passed away on Monday, November 29, 2021 under the care of Hospice Savannah.

George was born in Kansas City, Kansas to the late Etta and Raymond Hunt on June 22, 1926.  He attended high school in Junction City Kansas. Upon graduation, he was drafted in the US Army and was honorably discharged as a Staff SGT in 1946. After his service, he graduated from Kansas State University with a Bachelors degree in Milling Engineering.  After working some time in the milling industry, he began a second career in the U.S. Postal Service, working his way up to Postmaster of Midway, Georgia where he retired to Tybee Island, GA in 1990. He was a veteran of World War II and served in the Army, fighting on the front lines during the Battle of the Bulge. For his service and bravery, George was awarded the Purple Heart and Two (2) Bronze Stars.  He was involved in his community, but dedicated his time to his family and fishing.

In addition to his parents, George is preceded in death by his wife, Hettie Sue Hunt; and two sisters, Gean H. Nye and Helen Whitmire.

Graveside service will be held at 2:30 pm on Saturday, December 4, 2021 at McLane Riverview Memorial Gardens in Valdosta, GA

In lieu of flowers, please make a donation to the charity of choice in George's memory.

We really enjoyed Sir George in the short, few years that we were able to spend time with him. What a joy it was to listen to his stories and watch him age with clear mind, dignity and laughter. Rest easy our friend.

Alex and Family, Please know you all are in my prayers. I feel lucky to have been able to meet George and enjoy the many holiday meals at Carol's. He was so cute and I loved talking with him. Love to all. Nan

Alex and Kelly what an awesome blessing you were to Mr. Hunt and I’m sure he was to you. A long helpful life is a true blessing to all he touched.

Kelly and Alex - Keeping you both lifted in prayer. God bless you and keep you.

Mr.Hunt was a loving and kind man that enjoyed telling his stories of times gone by! He was a loving father and grandfather, doting on his grandsons! Prayers that all of the memories will help you find peace and comfort! Know that you will all be in my prayers!

Alex, so sorry to hear about your Dad. I really enjoyed talking to him when I would see him around; he was a good man. Eternal rest grant unto him, Oh Lord, and may perpetual Light shine upon him.

I feel so fortunate to have known George and to be a friend. My sincere condolences to Alex and to all the family. This world was a better place because of George. He will truly be missed.

Alex, Thinking of you and wishing you and your family comfort in the days ahead. Our thoughts and prayers are with you. Memory Eternal.

We are so sorry for your loss. We will keep your family in our thoughts and prayers. We loved Mr. George’s smile and stories.