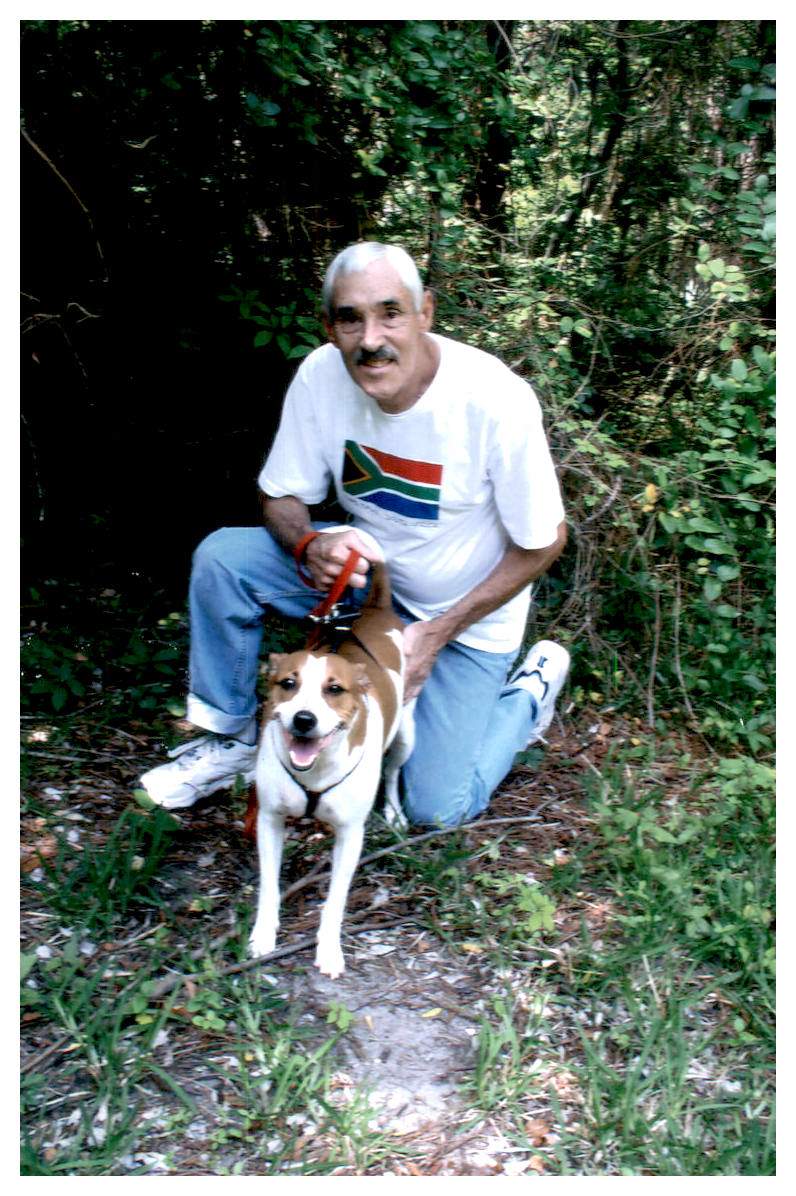 Upon moving to Tybee Island in 1977 with his wife Sharon Logan, they raised two sons, Jesse and Joshua.  Jesse pre-deceased his father in 2017.  Joshua has three children, Ollie, JoJo, and Tilly with his wife Amanda Palmer.  They live in Northern California.  Relatives of Joseph live in the Washington D.C./Maryland area, and Birmingham, Alabama.

Joe was a master carpenter, and had a very creative mind.  Among his many projects, he designed and built his own three-floor elevator in his home.  Dogs filled his life…Joe loved dogs, and dogs loved him!  Spot and Chi-Chi will miss him.  If you feel moved to do something to honor Joe, please make a donation to the National Humane Society…he would have been very touched to know that his life helped out Man’s Best Friend.

Joseph’s ashes will be interred at Arlington National Cemetery with military honors in 2022.