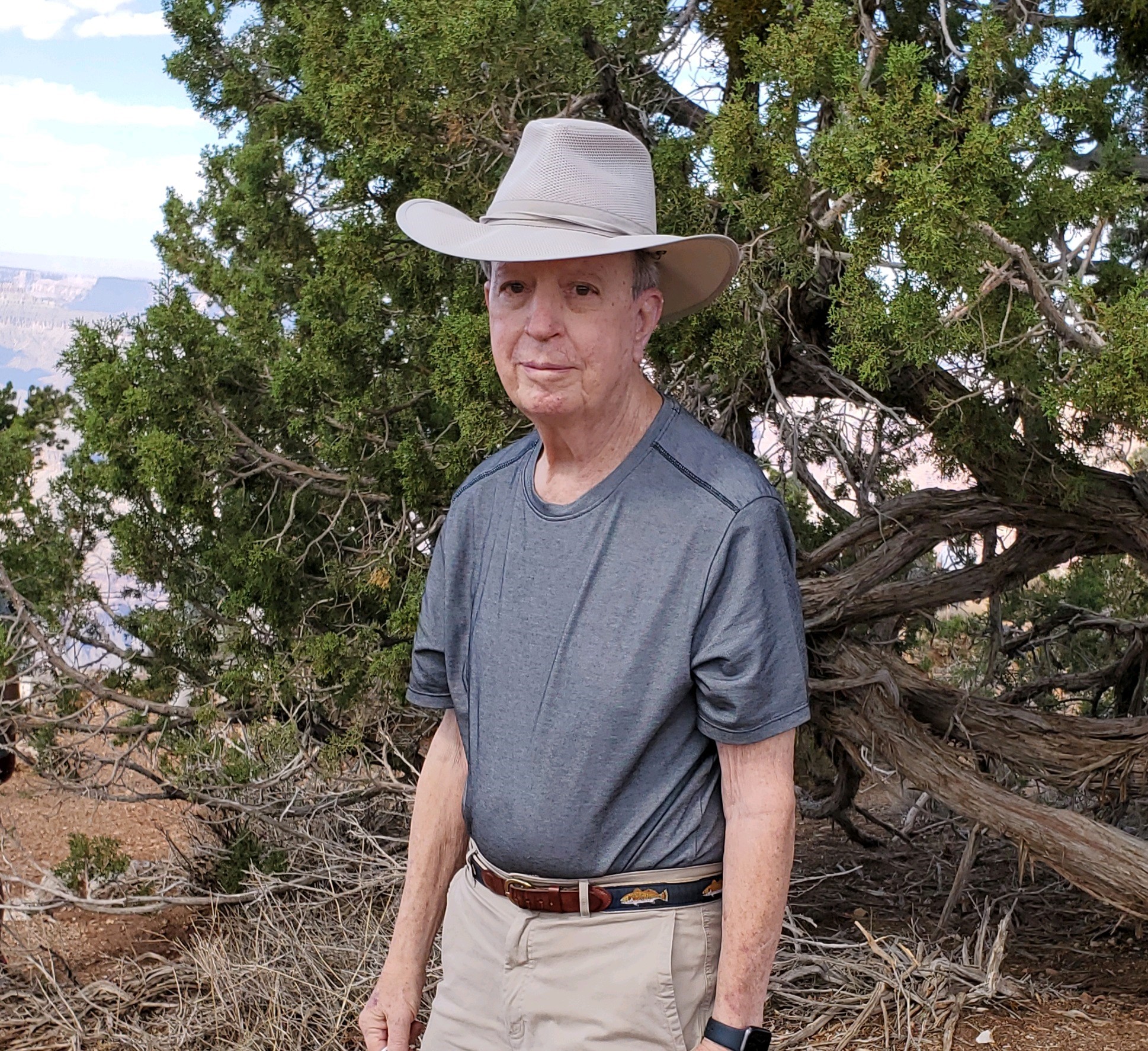 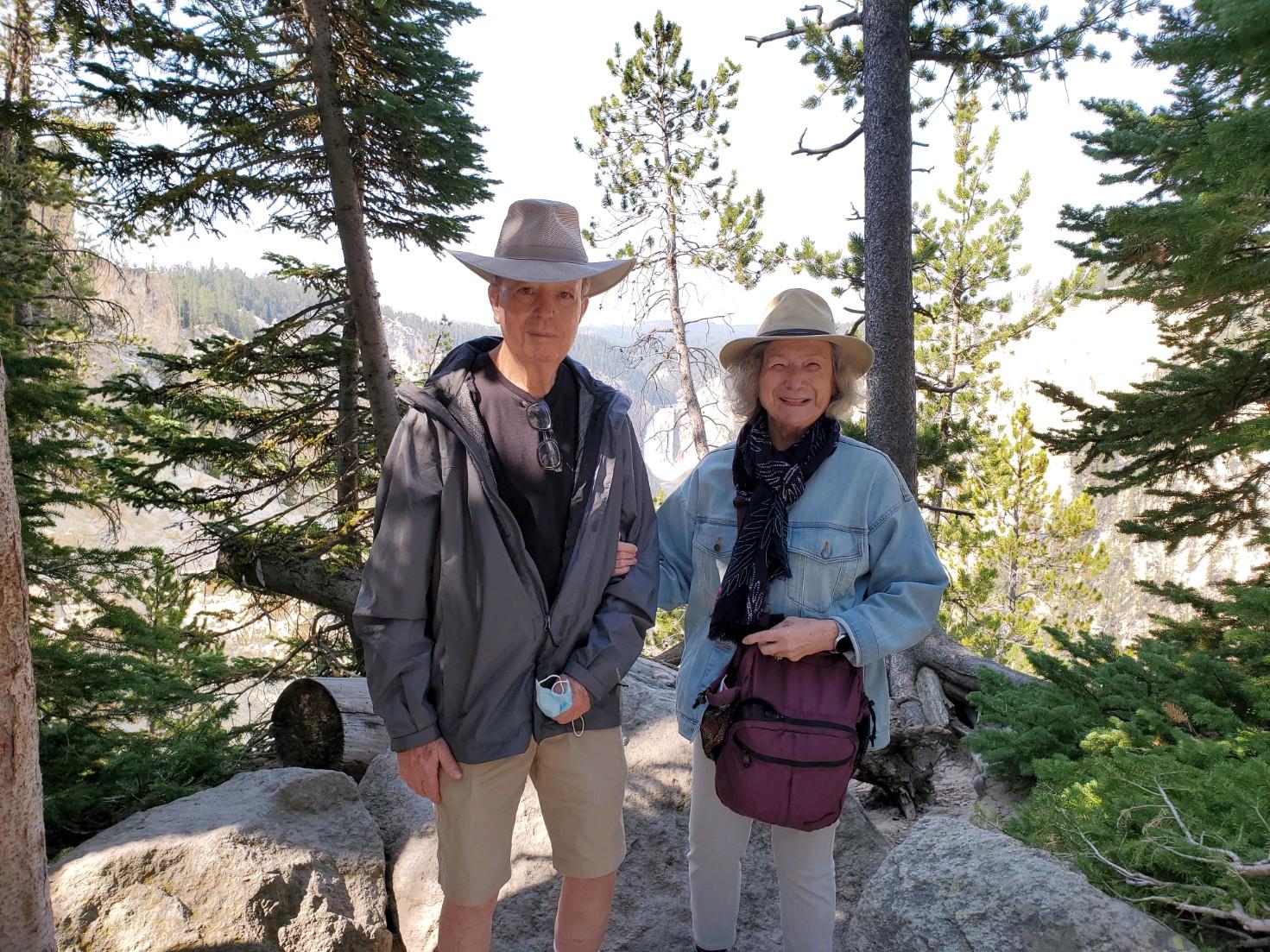 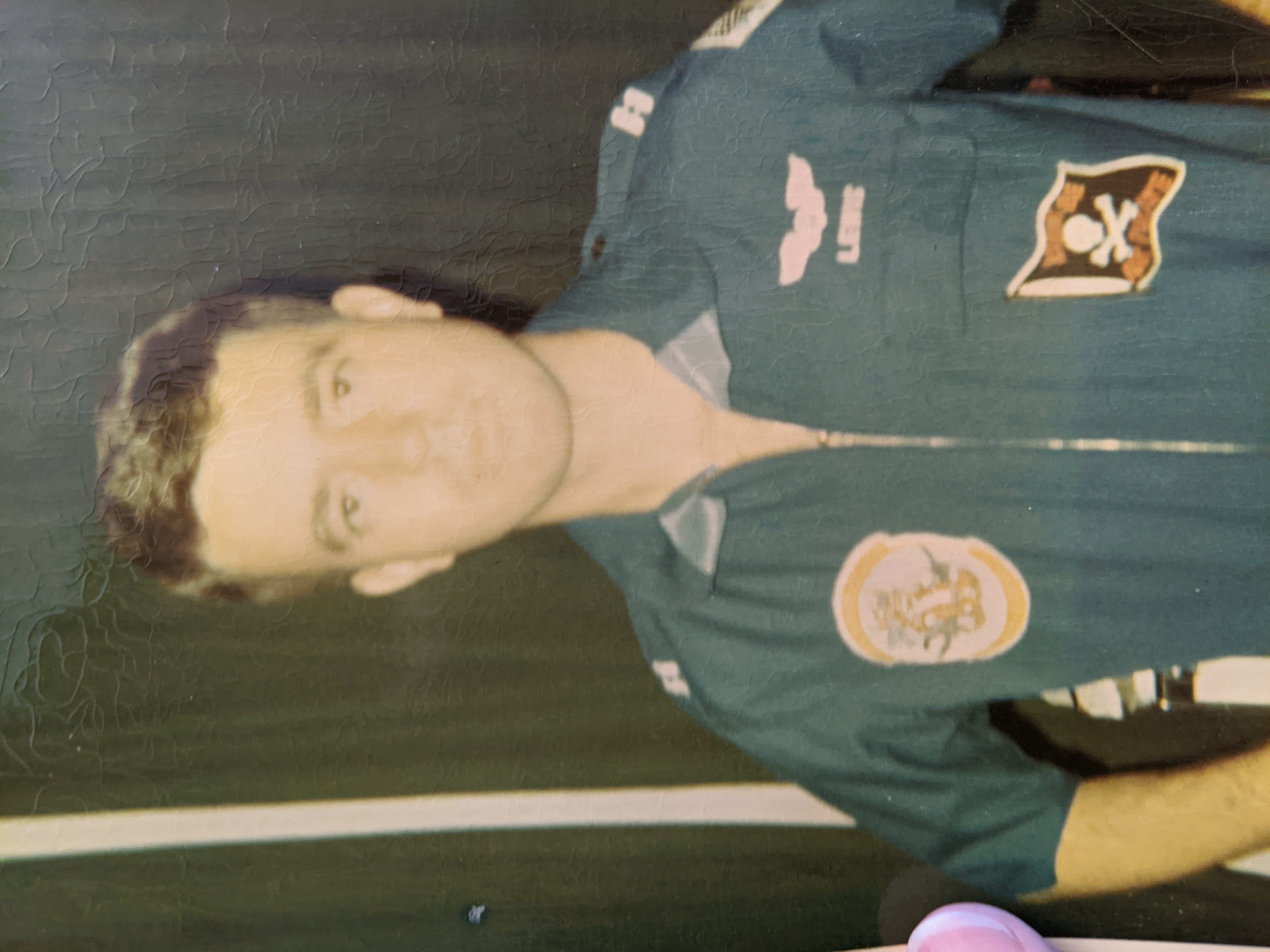 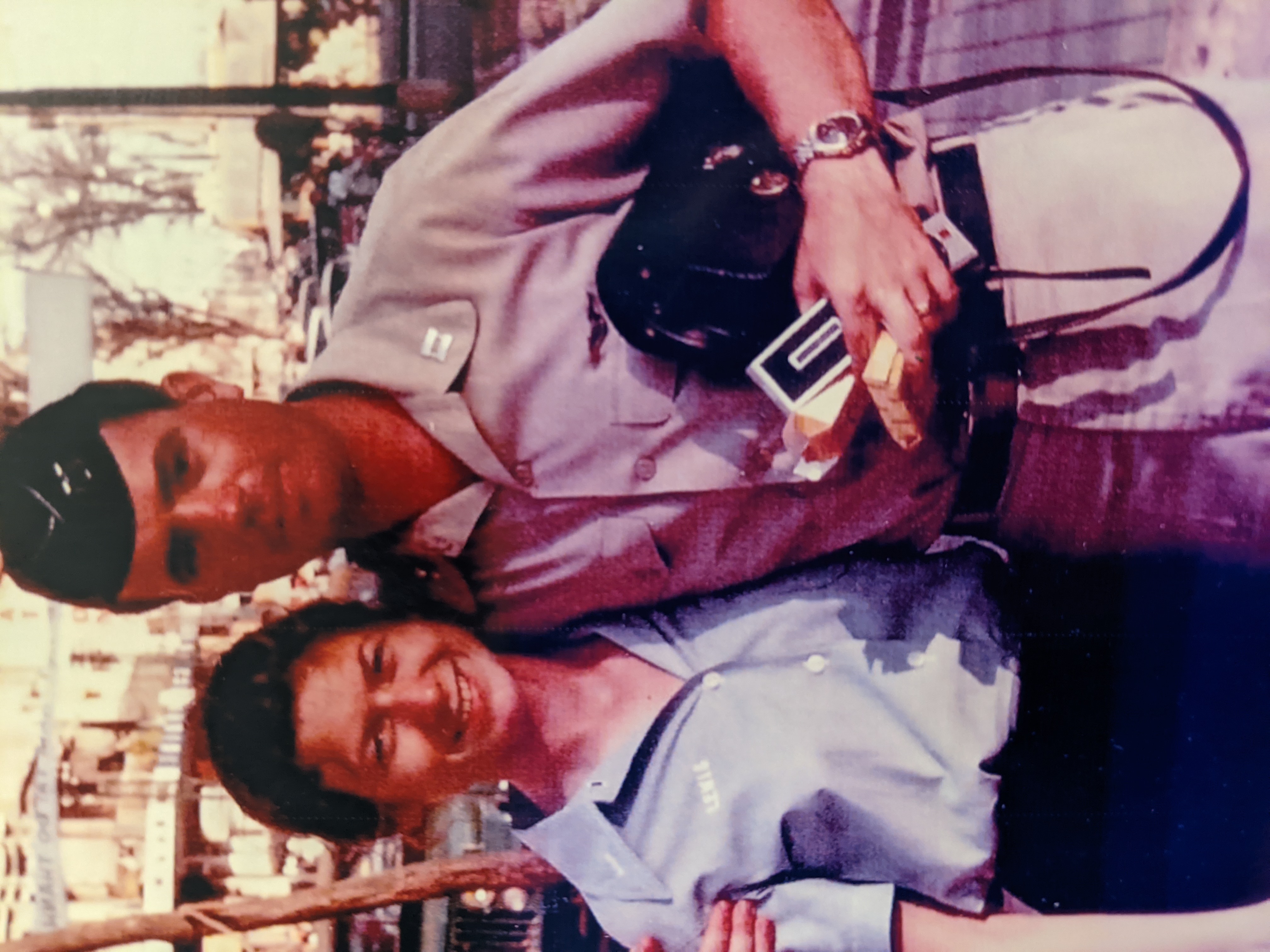 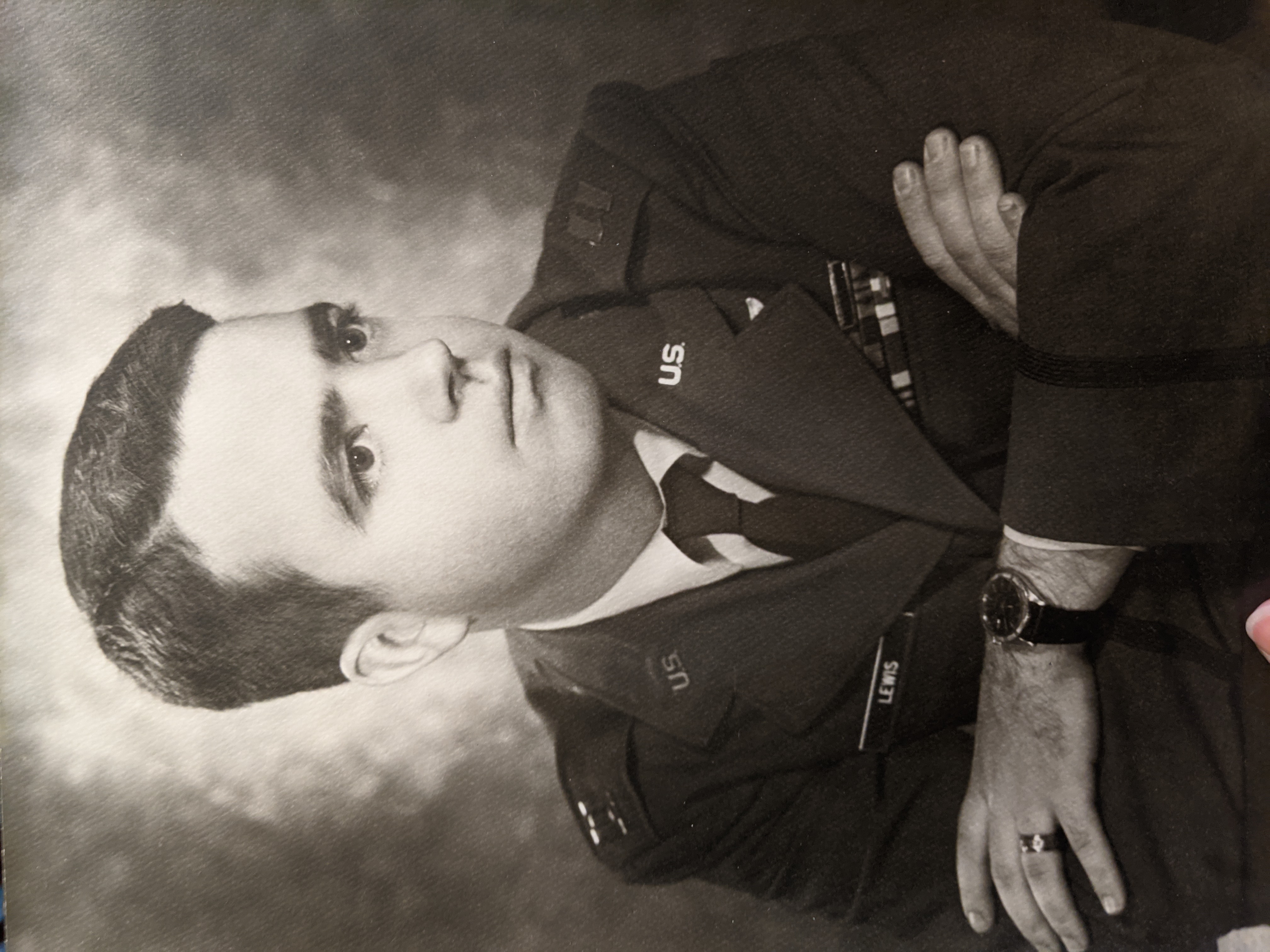 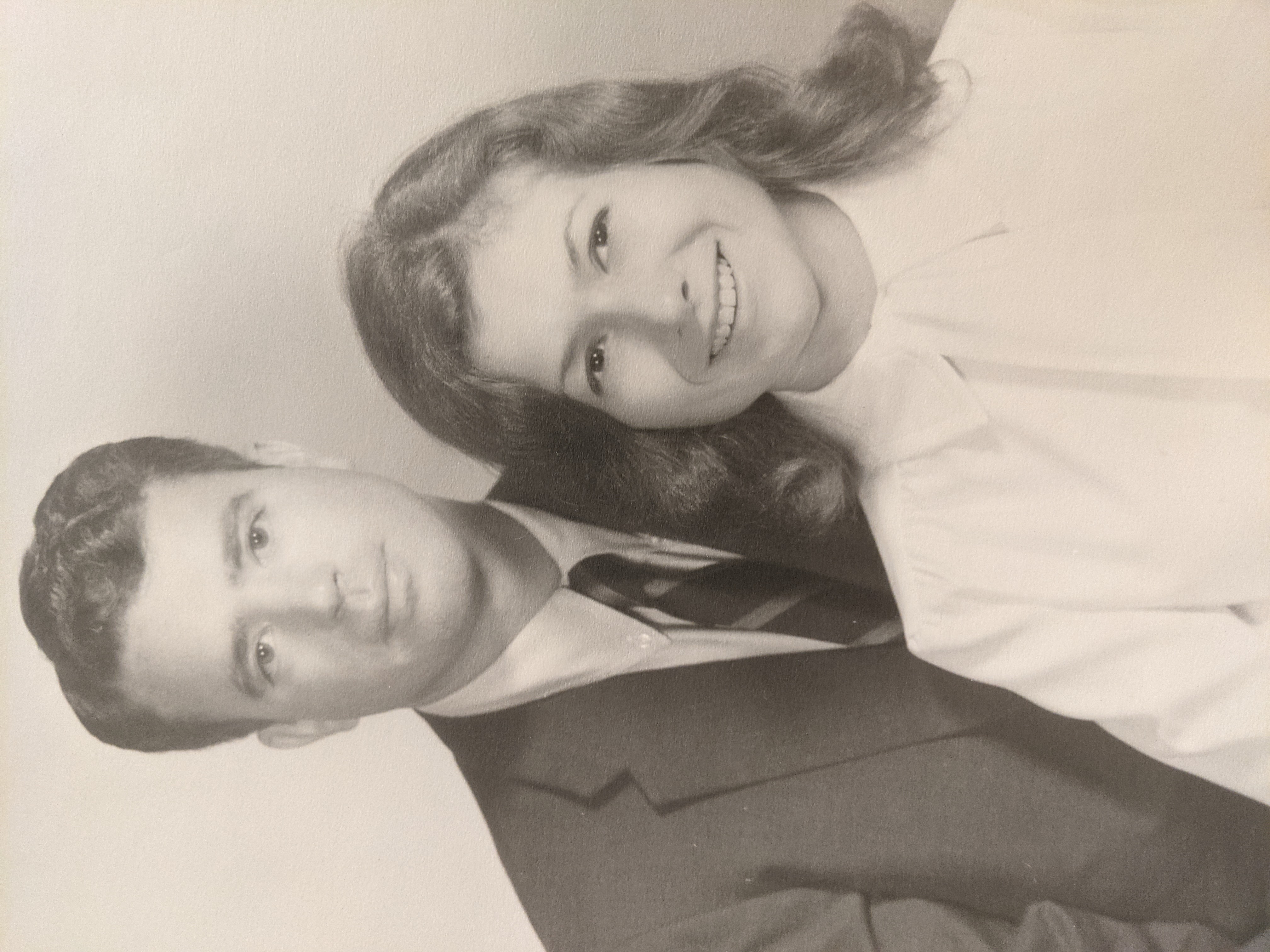 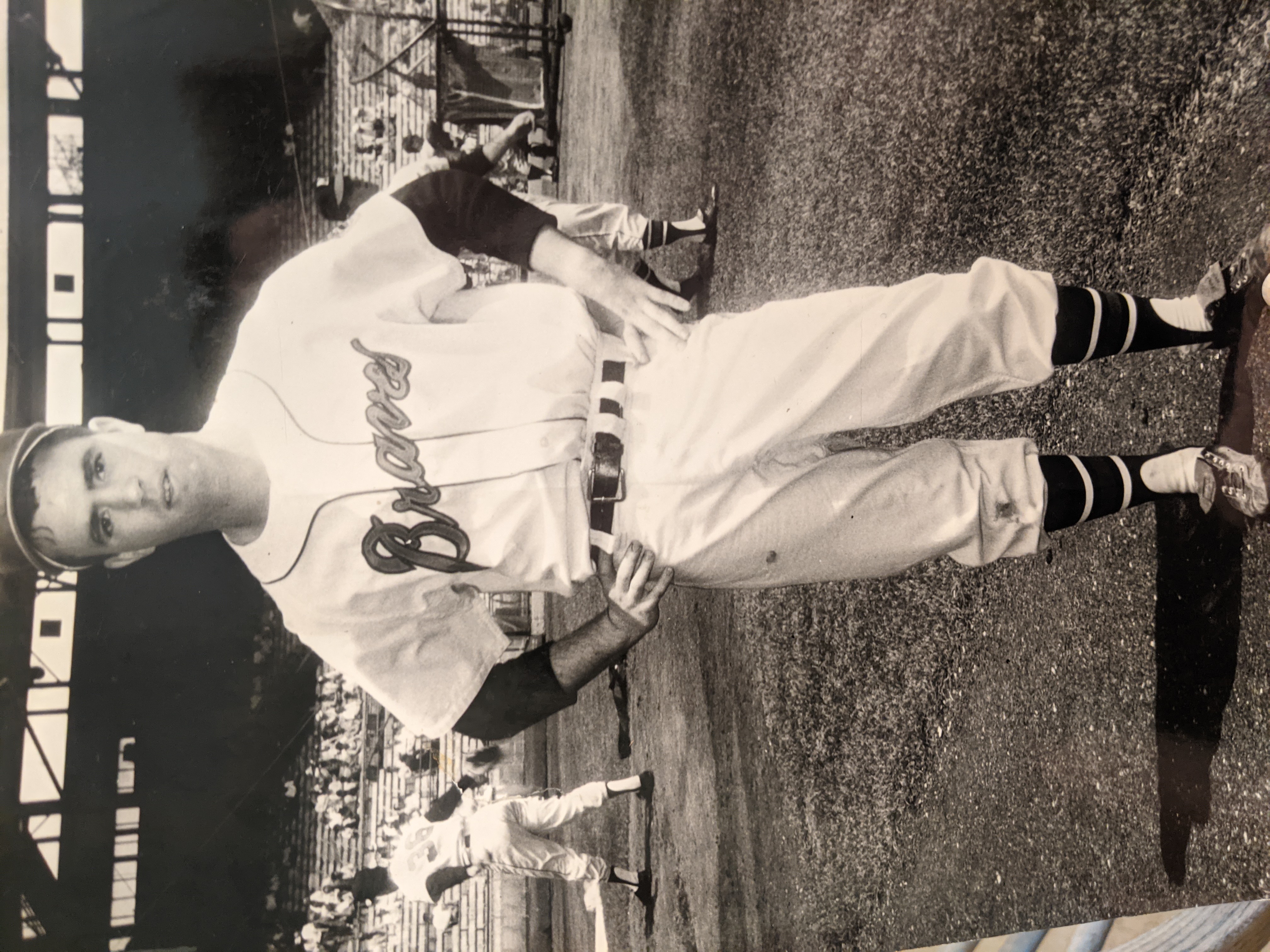 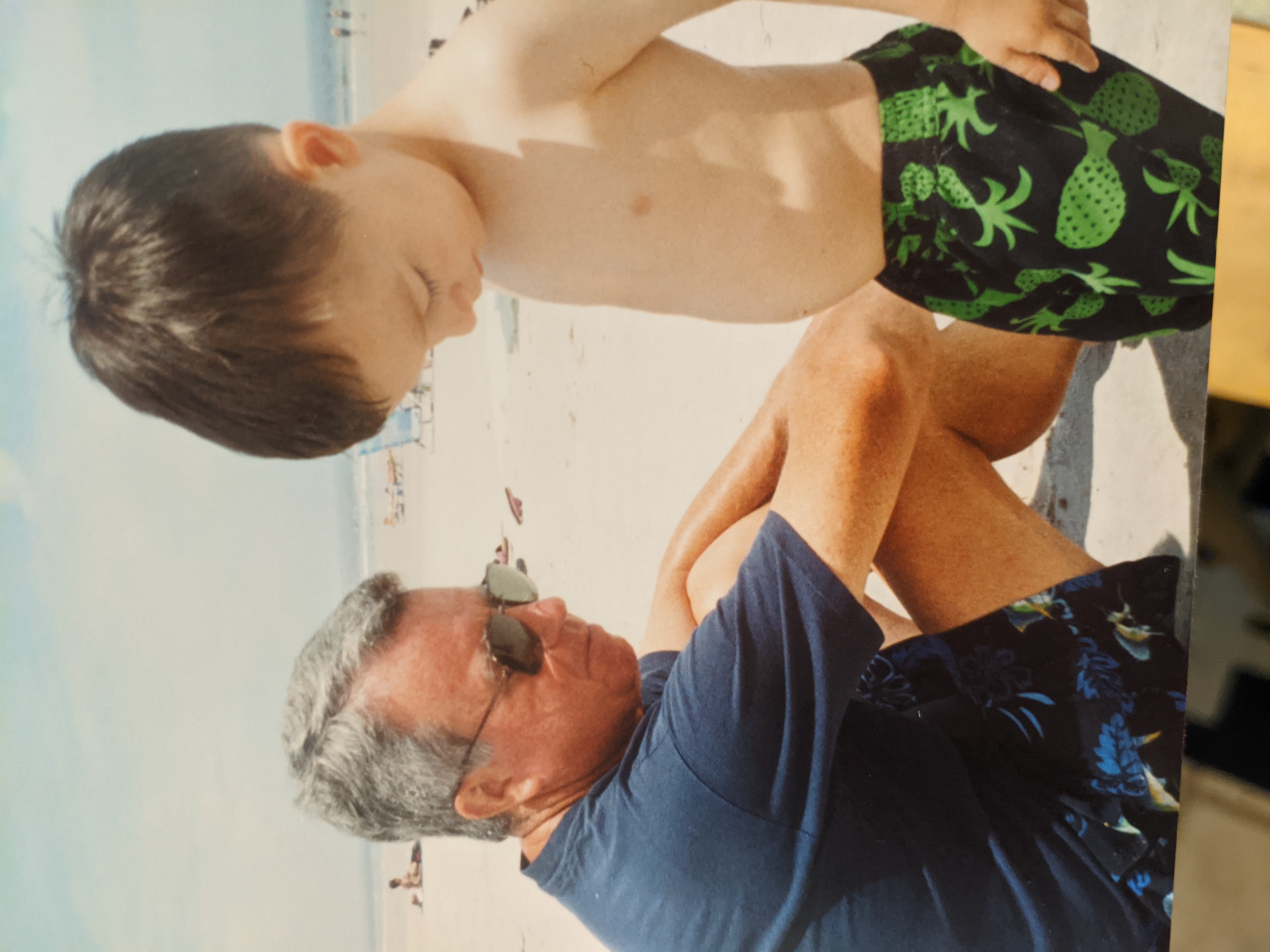 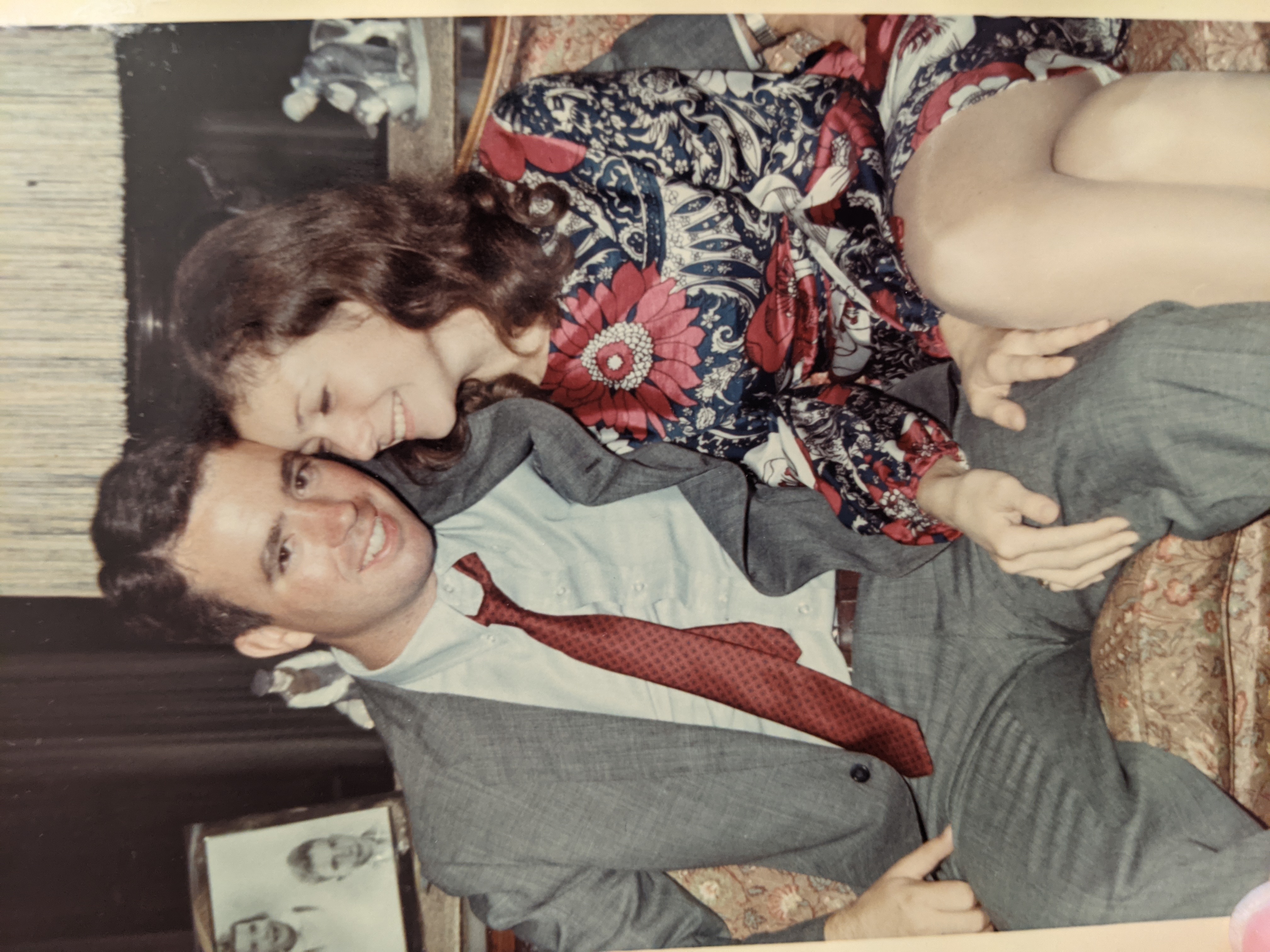 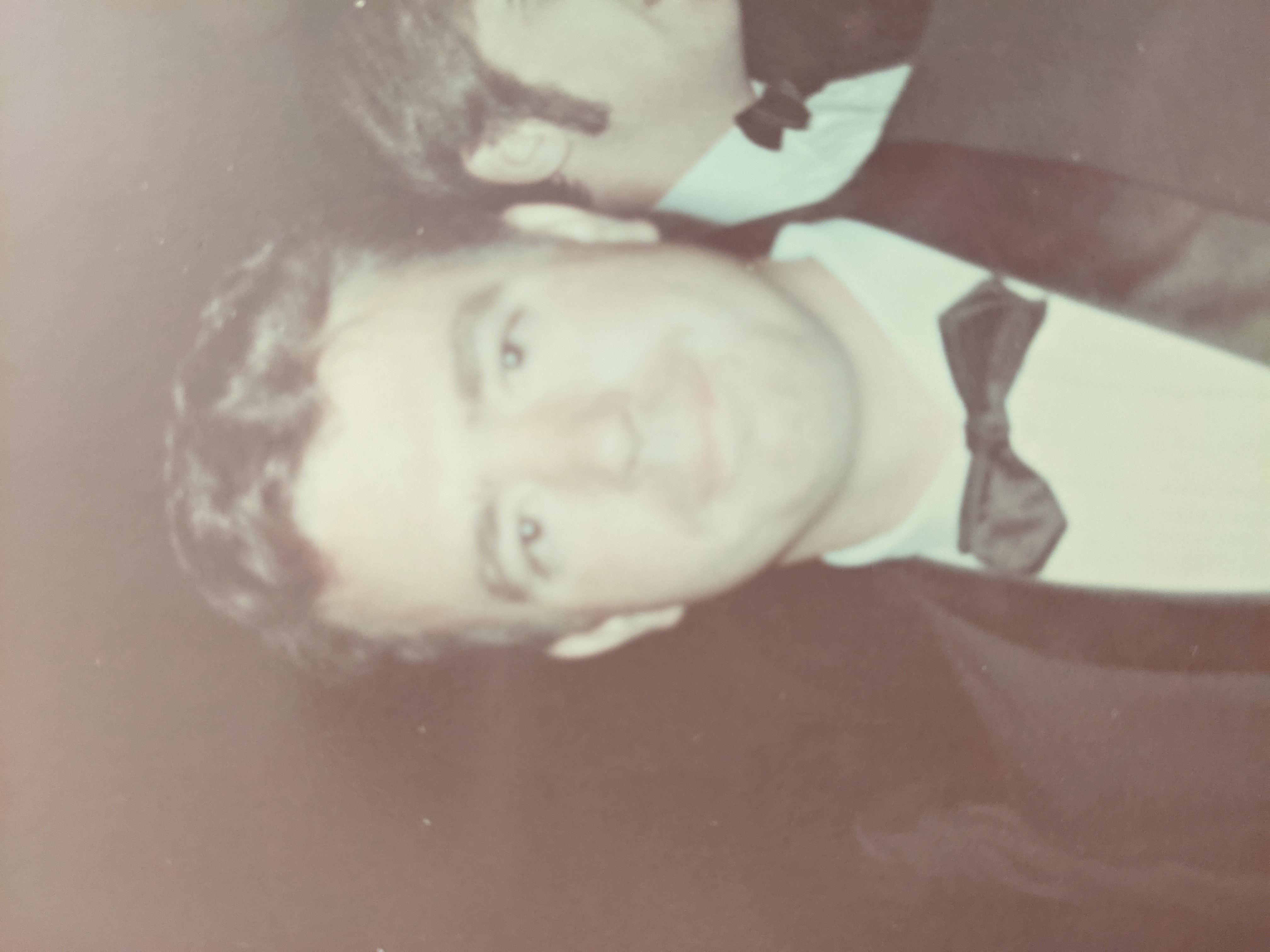 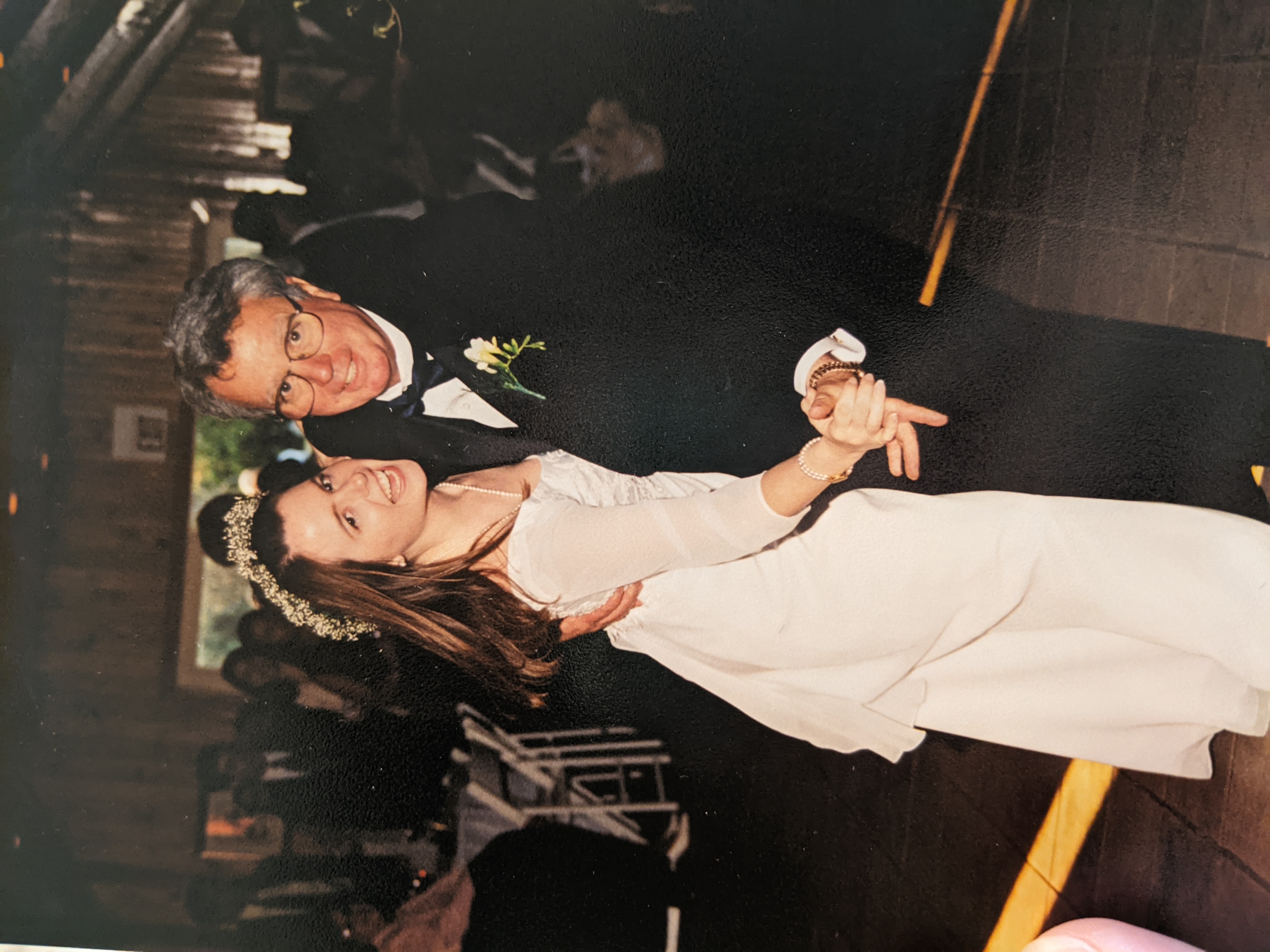 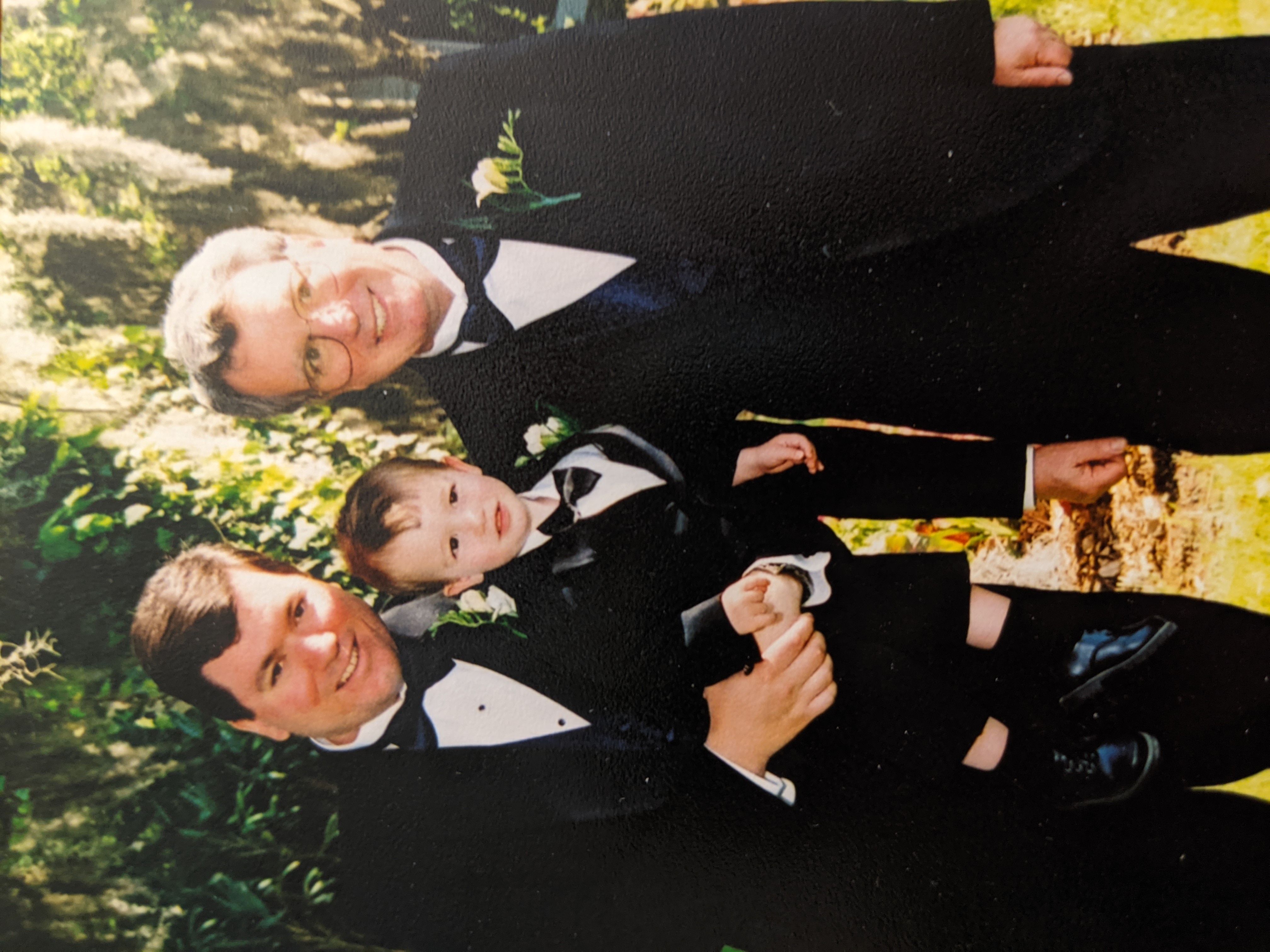 Edwin was born in Evanston, Il, the son of Victor and Anne (Ward) Lewis. He was educated at the Taft School in Watertown, CT and at Tulane University in New Orleans, LA.

In 1969, Edwin married Gloria DeCapua of Allegany, NY. They have two children. He worked as an Executive Compensation Consultant for several companies before ending his career with his own company, Lewis Consulting International. Edwin served his country with the Air Force where he earned the rank of Captain. He is a veteran of the Vietnam War and received multiple awards  including The Distinguished Flying Cross.

Edwin was a loving husband, father and grandfather. Generous to a fault, he was willing to help anyone in need and loved to cook for everyone. He was an avid fisherman, a baseball and football enthusiast, and an accomplished tennis player. Edwin never met a stranger and he loved animals, especially his granddogs. He was a lifetime member of The Veterans of Foreign Wars and The Vietnman Veterans of America.

Graveside service with military honors will be held at 1:00 p.m. on Wednesday, November 24, 2021 in Beaufort National Cemetery with Reverend Gabe Cummings officiating.

Edwin wanted fair compensation for everyone. We all need it due to sin and death being our enemy, since Adam rebelled .Ro 5:12 We have perfect compensation ,the exact equal, a perfect man, Jesus shed blood bought back what Adam lost. The fact that Jesus is ruling in the heavenly Kingdom government, we know compensation is in order through the resurrection. Edwin will return in good health to be reunited with his family. John 5:28,29 Justice will prevail to restore paradise earth -wide. What a relief when God brings to ruin those ruining the earth. Jesus promised that the meek will inherit the earth. Eccl 1:4 promises that the earth will endure forever. Please be comforted ,JW.org ,”Enjoy Life Forever” Love and Prayers, Sandy Wirfs

I’m so sorry for your loss but so thankful for all the great family memories we were able to share while growing up and with our extended families as we had our children and grandchildren. We are blessed to have known him.

We're so sorry. So many fond memories of Edwin.How much ne loved his garden, and would share his bounty. Every year he would grow a huge zucchini for me to stuff "Italian" style. He will be missed by everyone who knew him.

We will miss you, Ed, and your kind and compassionate ways, your wit and wisdom, and generous nature. May God rest your gracious soul. Kirby