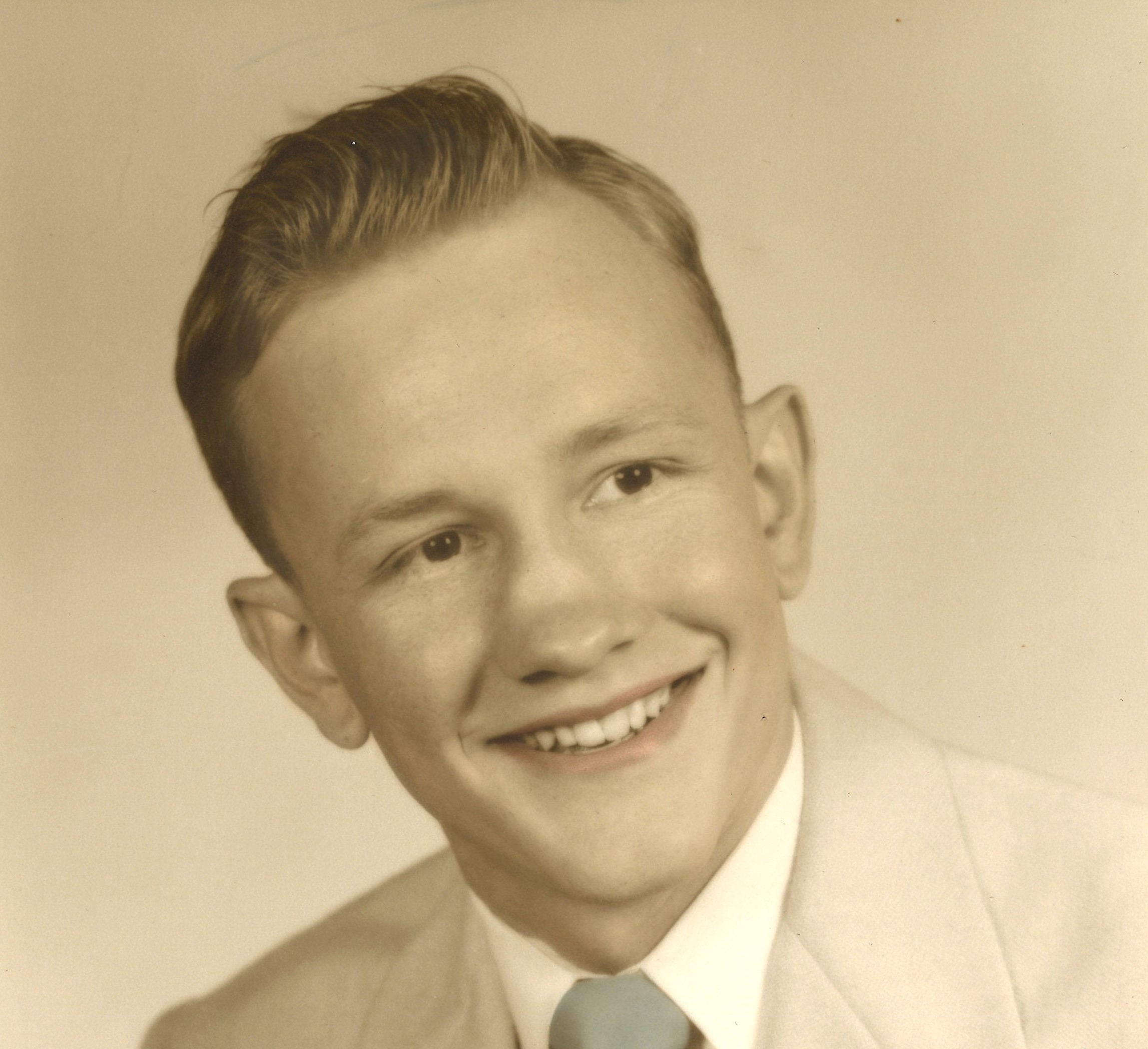 William McLaurin Giles, Jr., 87, passed away Wednesday, November 9, 2021.  He was born January 4, 1934 in Savannah to the late William McLaurin, Sr., and Cecile Corinne Newman Giles.  Billy graduated from Savannah High School, where he played football, basketball and baseball. He continued his athletics for the University of Georgia, where he also played baseball and basketball.

Billy returned to Savannah after graduation and ran Giles Store at the Savannah Sugar Refinery, which served breakfast and lunch to the employees. Billy would get up at 5:00 a.m. to make the best homemade sandwiches in Savannah.

In 1972 he started the Christmas Basketball Tournament (called the Holiday Classic) for high schools in Georgia and surrounding areas, and operated it for 40 years.  He was one of the top referees in Georgia for baseball, basketball, and football and assigned all the officials for baseball and softball games for many years.  He held office in all three associations for over 30 years, and was assigned games for Savannah State and Armstrong baseball.  Billy played baseball for Barrett Oil for over 20 years, and made tournament team for two years at Battle Creek, MI.

When times got hard, he kept the association going with his dedication and hard work. His love of sports, whether playing, officiating, or running tournaments and concessions at nearly all local sporting events, were a great part of his life. His efforts resulted in his induction to the Greater Savannah Hall of Fame.

Billy attended Garden City United Methodist Church and worked at Savannah Morning News for over twenty years. In addition to his parents, he was preceded in death by his wife, Peggy Giles, and son, William McLaurin Giles, III.

Burial will be in Hillcrest Abbey Memorial Park.

Randy, Kenny and Family Very sorry to hear about your Dad…He was a neat man and kept me in line for years when he was officiating and at Memorial Stadium with Mr. Minnick, Gator and Krunch-what Great Memories! Jose’

You are in our hearts and prayers.

So sorry to hear of his passing. I remember my dad sharing stories throughout the years.

I`m so sorry for your loss will be praying for the Family .

I was so sorry to read of Billy's passing. He was a very good friend in years past when we both lived at the Sugar Refinery. Praying for his family. God bless all of you. Roxie (Barras) Bryant

Randy, you are the spitting image of your dad! May God comfort you and your family in this time of great sadness.