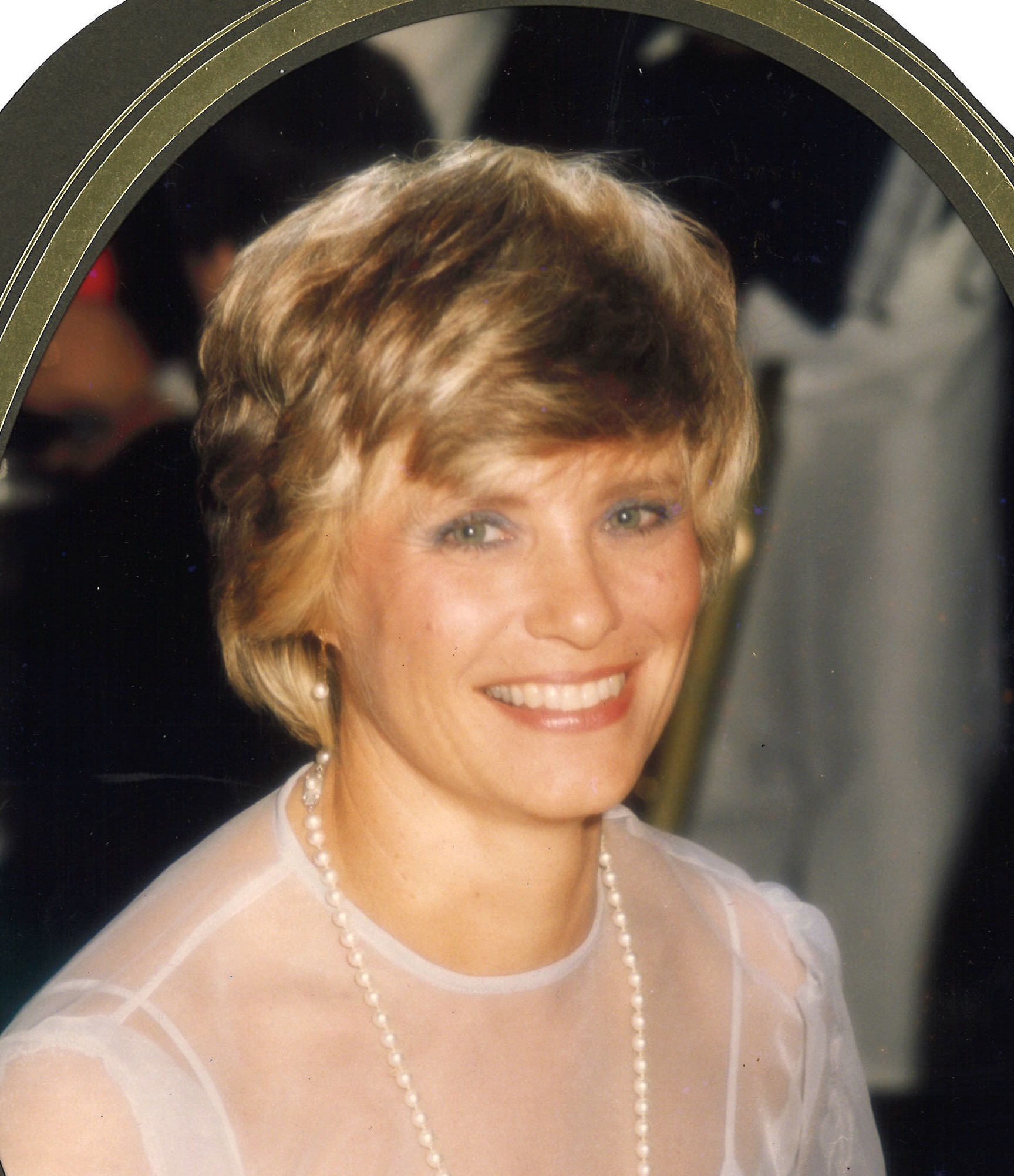 Linda Ken Bell Dunn, 79, passed away Monday, November 8, 2021 at her home under the care of Hospice Savannah and her family.  She was born August 9, 1942 in Gainesville, GA to the late John Herbert Bell and Dorothy Blackstock Bell.  Ken attended Auburn University for 3 years before moving back home and graduating from Brenau University.  She was a member of Phi Mu Social Sorority, as well as numerous other honorary societies.  Ken and her husband Joseph, after marrying in 1963, lived in Key West, Florida, and Warwick, Rhode Island before moving to Savannah.

She was an active member of the Wilmington Island Presbyterian Church.  Ken enjoyed playing bridge and tennis, and was a member of the Huntington Club and Savannah Yacht Club.

In addition to her parents, she was preceded in death by her son, Corbin Joseph Dunn.

Ken is survived by her husband of 58 years, Joseph E. Dunn of Savannah, her son and daughter-in-law, Bryant and Michelle Dunn of Savannah, three grandchildren, Madeline, Bryce, and Ross Dunn all of Savannah, and one great-grandchild, Samuel Elliot Thaw.  Also surviving are her niece, Donna Edwards, nephew, Leigh Edwards, two cousins, Mark Bell, and Diane Blackstock Ray, and her sister-in-law, Barbara Edwards.

Funeral Service will be 2:00 p.m., Friday, November 12, 2021 at Wilmington Island Presbyterian Church.  Private burial will be held at a later date.

Remembrances may be made to Hospice Savannah, or Wilmington Island Presbyterian Church.

Ken was a good friend, neighbor, and classmate since the second grade. Enjoyed seeing her at one of our reunions. My best to her family.