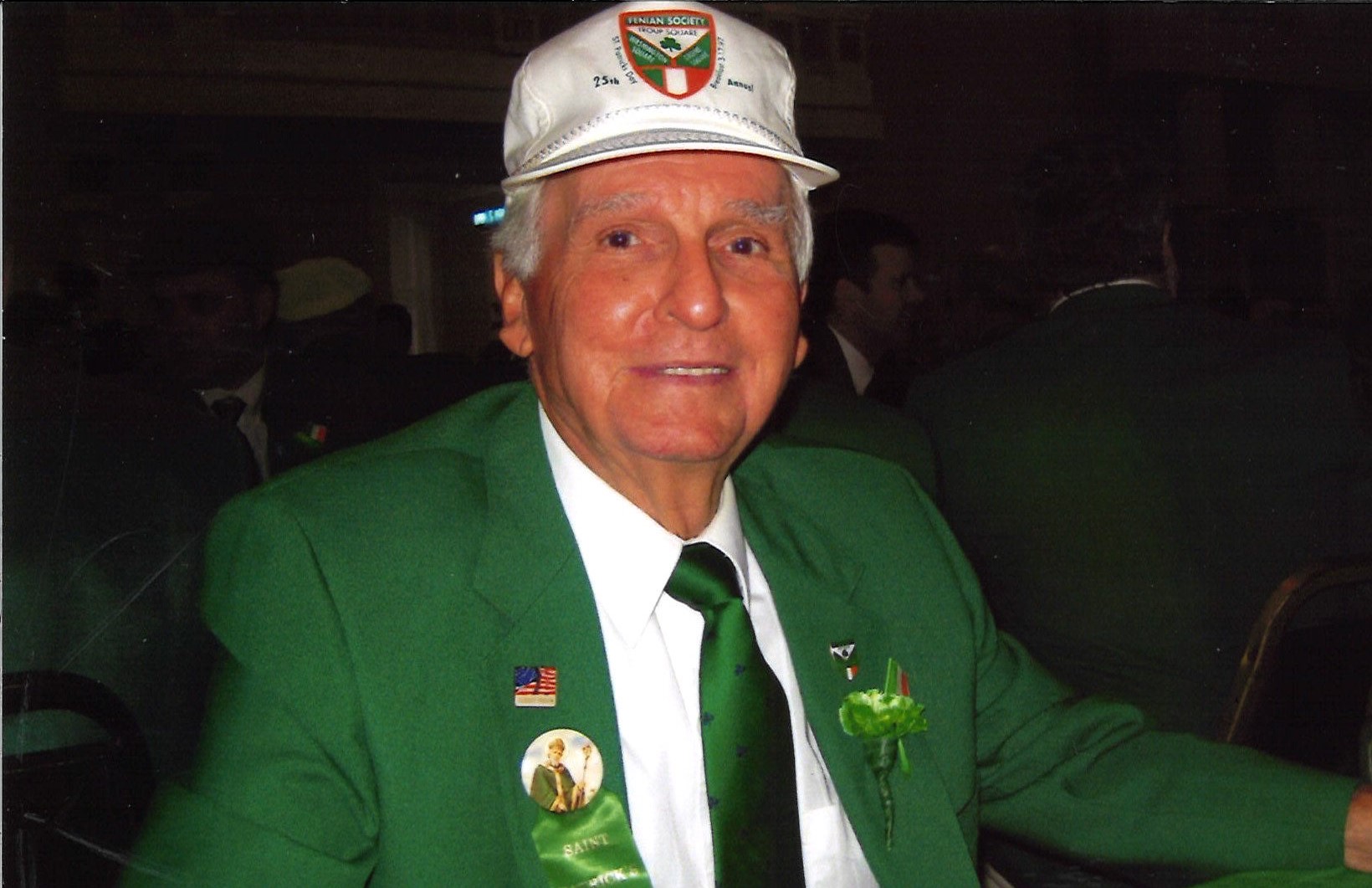 Ed was a graduate of Benedictine Military School and was a veteran of United States Marine Corps serving during the Korean War.  He was retired from the American Automobile Association (AAA) after more than 30 years.  He was a member of the Catholic faith, the Fenian Society, American Legion Post 154, a reunion group of Savannah Korean War veterans and an avid golfer.  Other than his parents, he was preceded in death by his brother, Charles A. Wolfe, Jr. and sister, Frances Kluck.

The funeral service will be held at 12:30 p.m. on Wednesday, November 10, 2021 at Fox & Weeks Funeral Directors, Islands Chapel.  The family will receive friends one hour prior.

What a beautiful family, to greet Ed back in paradise. When he “awakens” from the grave, as Lazarus did; Ed will be thrilled to know that instead of war, people will be getting resurrected. We will enjoy life in perfection as was intended in Eden. There will be no more pain, sickness, or death. Rev 21:3,4 We grieve for a short time; knowing our loved ones will come back ,young and healthy, to live forever. Please enjoy: JW.org, “Enjoy Life Forever”. Christian Love, Sandy Wirfs

I am so sorry for your loss. He was an awesome man with alot of stories. He will be greatly missed.

I am saddened by your loss and we loved the "big bad wolf" as he described himself to us. Ed was such a joyous man. Our prayers are with you.

Amy and I really enjoyed our conversation with Ed and Elfie on the dock. He will be missed dearly!

He will be missed. I have such good memories sharing holidays with him. Love to his family!

God be with your hearts as you share your loss. Lean on one another for strength. Wish I would have known this special man. Debbie ~ my heart is holding your hearts’ hand. Love u my buddy.

Love and Prayers to all of you.

Ed was a great guy.loved playing golf.He will be deeply missed.I love you mrs.Elfie if you need anything im here.my thoughts and prayers are with you.

Judy, Debbie and family, I’m so sorry for you’re loss, he was the sweetest man, always spoke to me when I ran into him. Great man and father to y’all. Praying for all of you. Julie Paige