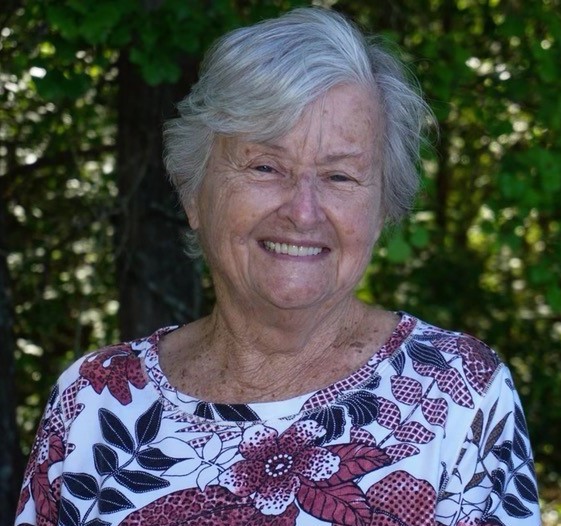 Linda Akins Dooley, after a brief illness, passed away peacefully on Sunday, October 31, 2021 surrounded by her children. She was seven days shy of her 81st birthday.

As the second of seven children, Linda was born in Savannah in 1940 to the late James Perry and Opa Reta Akins. She graduated from Commercial High School in 1958, and recently celebratied her 63rd high school reunion. Linda married the love of her life, James Marvin Dooley, who preceded her in death in 2013 after 54 years of marriage.  Linda was a devoted stay-at-home mom for many years, taking care of their three children. She worked for Fleet Transport when her children came of age. eventually retiring as her grandchildren became older. Retirement allowed Linda to follow her grandchildren to every baseball, soccer, football, basketball game, ballet recital, or cheerleading event. She was a member of Higher Ground Baptist Church.

In addition to her husband and parents, Linda was preceded in death by her sister and brother-in-law, Shelby and Bobby Dooley; sister-in-law, Diane Barrett; and brothers-in-law, Joe Oliver and James Murrell.

Our hearts are breaking for you all. Linda was a very special lady. A loving Wife, Mother, Grandmother, Great Grandmother, sister and friend. Prayers for comfort in this very difficult time goes out to the family.

May she rest in peace. Praying for you and your family Tammy.

Mrs. Dooley was a staple in our neighborhood. Her kindness and loving smile will be missed. Many prayers for her family.

Gonna miss Aunt Linda... She had a wonderful life and loved her family! Loved her BONKO partys.

Janis and James, I am so sorry to hear about Linda. I know she will surely be missed.

I am so sorry for the loss of your mom and my friend that I have so many wonderful memories. She was there for me when I lost Chris and I am so sorry we didn't remain in touch. She will always be a part of my past that was so very happy.

Dear Todd, Tammi, Teri and Family It was with great sorrow that I learned of your Mom's death. Love and sympathy to all of you at this sad time in your life. Our hope is in what Jesus said about His Children, "You will be with me in Heaven". So if you have accepted Jesus as your personal Savior, you will see your Mom again. We have great memories of off of you, your Mom and Dad from years ago as we all met to watch our children play little league ball. Blessings to you with love. Gail, Coach Jones, Stephen and Jeff Jones

Deepest Condolences at this time of sorrow. Barry, worked with your dad Jim, at Kaiser Chemicals.