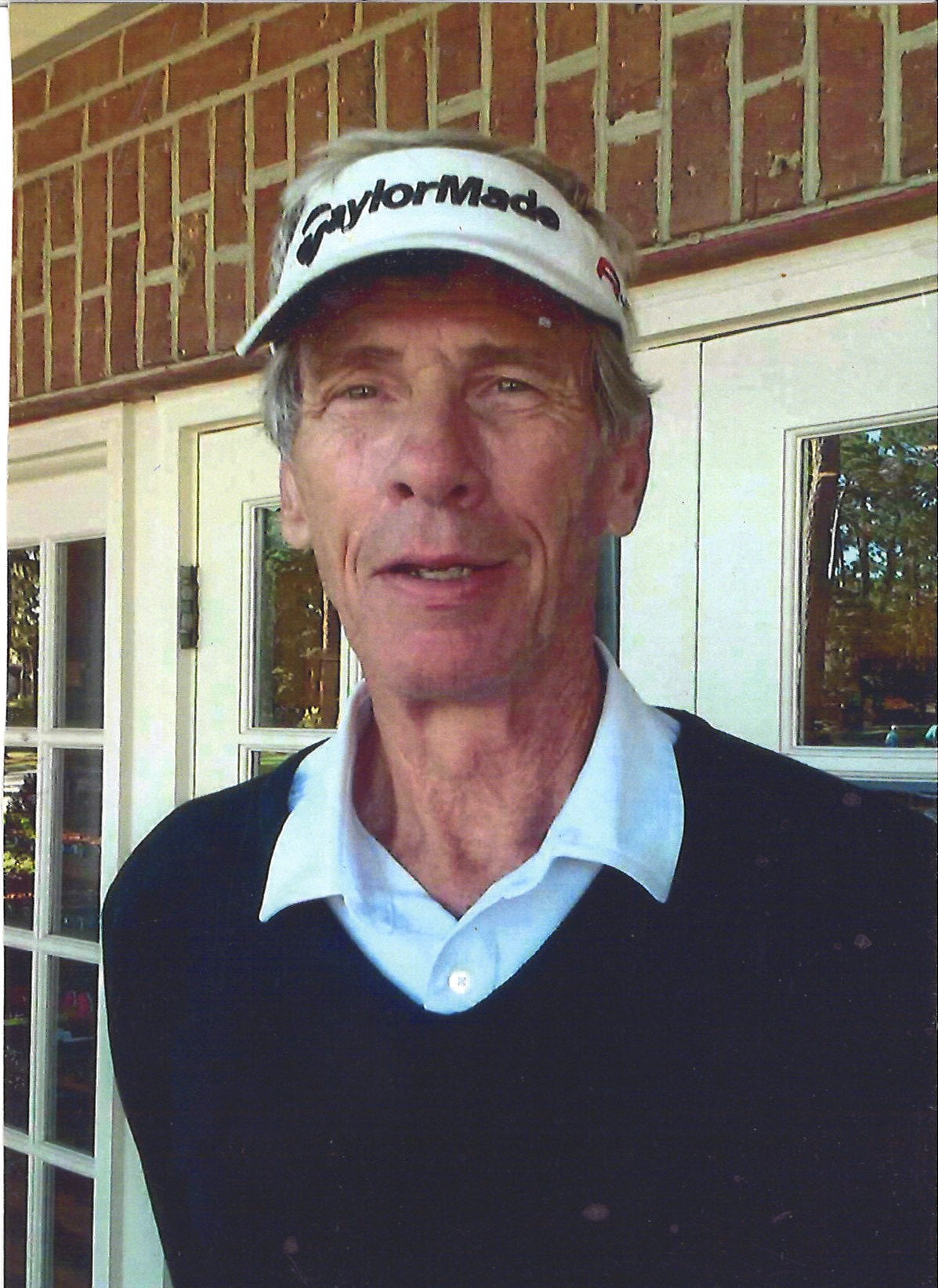 Roger Felton Benton of Savannah, GA passed to his heavenly reward in the early morning of October 30, 2021 after a short illness.  He was born February 22, 1941.  He was preceded in death by his father Joseph W. Benton, Sr, and his brother Joseph W. Benton, Jr.  He is survived by his mother Wilhelmina Durden Benton, 103, of Bluffton, SC and Savannah, GA; sisters Judy Hutson and Jean Fasano; nephews Matt Hutson, Jason Hutson, David Hutson, and Mikey Fasano.  Also surviving are his great-niece Harmony and great-nephew Daniil, as well as other relatives and dear friend Priscilla Farnum.

In sixth grade Roger’s overactive imagination during “share time” got the best of him.  His older sister remembers being stopped near her third-grade class by several girls in Roger’s class who wanted to know if it was true that she got her head stuck in her mother’s best vase and it had to be broken to get her head out.

Roger was active in the choir of St. John’s Episcopal Church in his teens and his artistic ability manifested in the nineth grade when he was President of the art club.

Ever the athlete, Roger was an outstanding baseball player.  He enjoyed his first base position and eventually participated in a triple play.

He was drafted in the Army and served with the 82nd Airborne during the conflict in the Dominican Republic where he saw action.

He worked for the railroad for 30 years and continued to work at The Landings where he played golf and worked in the club house for 14 years.  He also worked for O.C. Welch Golf Properties.  Roger also enjoyed being a member of the Savannah Shag Club.

Roger was a generous person and would meet needs where he saw a lack.  He always came to visit his mother laden with oranges, watermelon, or other foods.  He was also fond of animals. Roger had a compassionate nature.

The family would like to thank Trisha Alderman of Hospice Savannah for her compassionate care of Roger.

Remembrances may be made to Hospice Savannah, or the Humane Society.

Roger will lie in state at Fox & Weeks, Hodgson Chapel, Monday, Tuesday, and Wednesday from 9 a.m. to 5 p.m.

A private graveside service will be held at Forest Lawn Memory Gardens.

I was so sorry to hear of Roger's passing. I got to know Roger playing the blitz at Bacon Park golf course. He was always a gentleman and it was such a pleasure to be around him.

I was so sorry to hear of Roger's passing. I got to know Roger playing the blitz at Bacon Park golf course. He was always a gentleman and it was such a pleasure to be around him.

So sorry for your loss of my dear friend Roger. We were golfing and working buddies at Bacon Park Golf course. We shared a lot of fun together. May God rest his soul!

So sorry for your loss of my dear friend Roger. We were golfing and working buddies at Bacon Park Golf course. We shared a lot of fun together. May God rest his soul!

Prayers go out to the family. Roger and I were old golfing buddies!! We also worked at the Landings together and teamed together in the Employee tournament. Roger always had a smile on his face and was loved by all at The Landings and Bacon Park!! Miss you old friend!!

So sorry for the passing of Roger. He and I were Shagging buddies from way back! He loved going to S.O.S in Myrtle Beach & learning new shag steps to improve his routine. He was always smiling, & fun to be around. He will be greatly missed!

Roger was a great guy! So sorry to hear of his passing.

Roger had a great love of life, always so enthusiastic and such a gentleman. He will certainly be missed! Prayers to the family.

Roger was a kind, caring person. Always upbeat about life and A true gentlman. He will be missed. Prayers for the family. David and Sandie Harn

Roger and I were class mates at Jenkins. Roger was always kind and friendly to all. He always had time for a visit with anyone and everyone. I remember him also as a standout on our baseball team at first base. He will be missed by many. My condolences to his family and many close friends.

May you rest in peace my friend. I will miss seeing you at Bacon Park. I enjoyed seeing you and Priscilla at the Railroad Golf Tournaments at Myrtle Beach and St. Augustine.

My deepest sympathy to Roger’s Family. So sorry to hear of his passing. I knew him since high school and always enjoyed seeing him around Savannah. He was such a nice guy and will be missed by many.

I was shocked to see that Roger had passed away. He was a great guy. May he Rest In Peace!