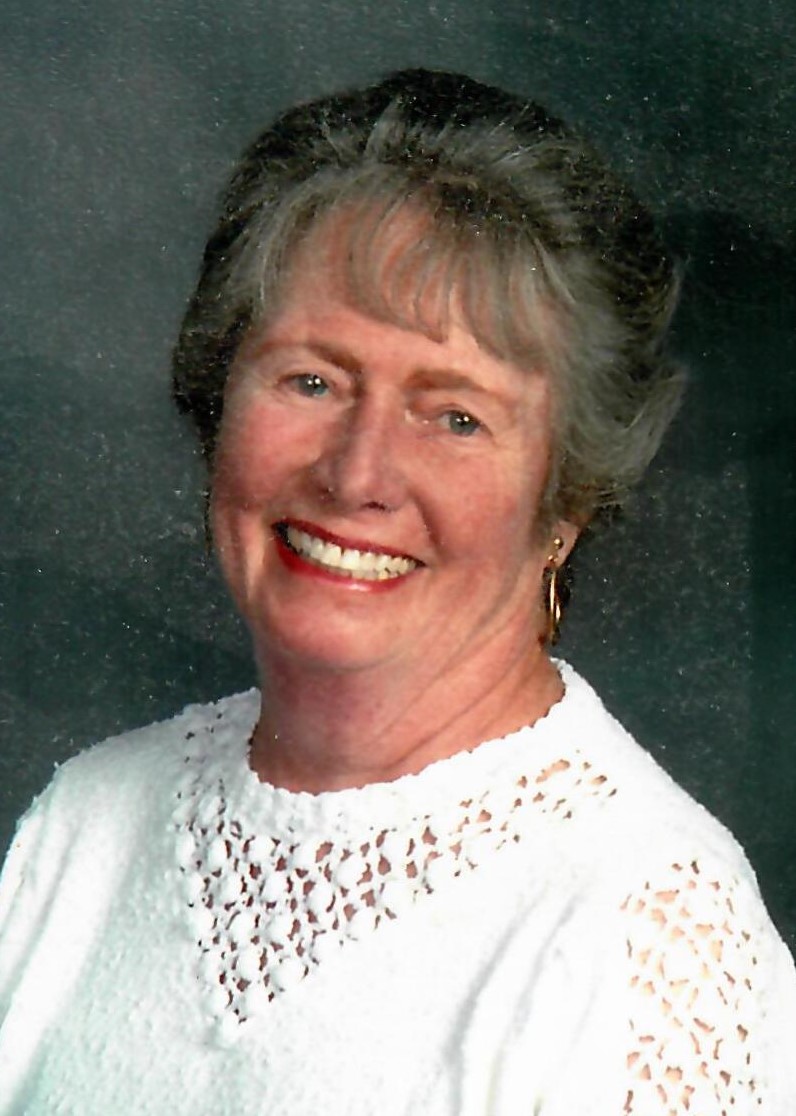 The Buffalo, NY, native was the daughter of the late Margaret and Robert E. Dodd. Patty worked as a primary grades teacher for a few years before devoting her life to her family. She was a supportive and spectacular Mom. Patty and her husband, Bill, moved to The Landings on Skidaway Island after Bill’s retirement in 1992.

Patty was a graduate of the Park School of Buffalo, NY and Wheelock College of Boston, MA. She was active in many church, community, and charitable activities in Cincinnati and in Savannah. Patty served as a volunteer for many years with The Bethesda Home of Boys in Savannah. She devoted a good deal of time and energy in support of Skidaway Island United Methodist Church. She was also a member of The Landings Club of Skidaway Island.

In addition to her parents, Patty was predeceased by a son, Douglas W. Ulmer and a sister, Kela Wilson.

She is survived by her husband of 62 years, William H. Ulmer; children and their spouses,  Robert D. Ulmer (Michelle) of Sammamish, WA, and Sally Anglim (Eugene) of Rochester Hills, MI; as well as eight grandchildren; Natalie, Jackson and Zachary Ulmer, all of Sammamish,WA. and Allison of Nashville, TN, Joseph of Pittsburgh, PA, Thomas of Grand Rapids, MI and Jake, and Kaleigh Anglim of Rochester Hills, MI; and a sister, Barbara Murray of Sarasota, FL.

Heaven gains a beautiful Mom, a loving wife and a cherished person from here on earth. Thank you Mema for your life shared with all of us. Don, Julie, Laura and Bethany Anglim

Our prayer is that the celebration of her life will be representative of the joy she brought so many. Mrs. Ulmer will live-on for generations to come - as her spirit is shared by those who loved her so. Hugs to each member of the family as they walk this difficult path. With love, Sharon and Wayne

Our sincere condolences on your loss. Please know that you are in our prayers. We will have a Mass offered for Patricia in the coming weeks.

Our hearts and prayers are with you, Bill, and with your family. We are so sad to learn of this very deep loss. Such a lovely lady in every way.

Bill-- we are deeply sadded by the passing of Patty. our heartfelt condolences and prayers for both you and your family. She was truly a humble, warm, caring person who always looked for the good in everyone--we are better people from knowing her.

Patty was all heart in the very best investment of her life ; serving, God, family, and humanity. She will be rewarded many times over in paradise. Making the very best of this time to ensure her eternal future; she will just keep smiling. Life in perfection will be her delight forever. We have eternity in our heart indicating the purpose of life. The sure promise of the resurrection awaits those desiring righteousness. John 5:28,29. May we be there to greet Patty back to the big family reunion. JW.org, “Enjoy Life Forever”. Love and Prayers, Sandy Wirfs