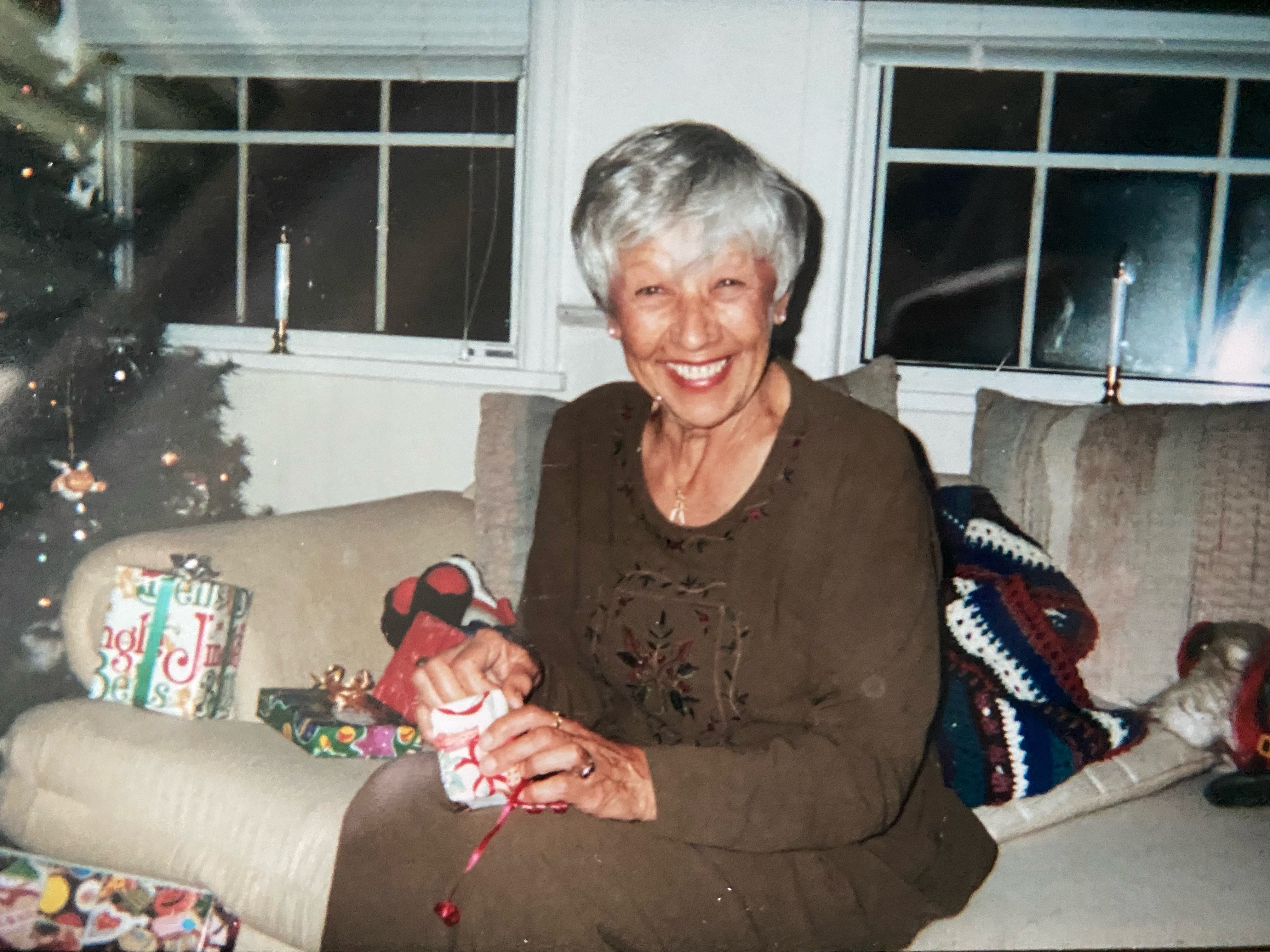 Hannalove Hartmann, 82, died August 9th, 2021, at her home in Alexandria Virginia, after several years of declining health, with her daughter at her side.

Hannalove retired from Delta Airlines in 2000 after having held several positions with Delta and Northwest Airlines for many years. She spent her retirement years in Alexandria near her daughter and with her kitty collection. She was a marvelous cook and loved preparing traditional German and Italian suppers for family and friends.

A graveside funeral service will be held at 3:00 PM on Saturday, October 23, 2021, in Bonaventure Cemetery.