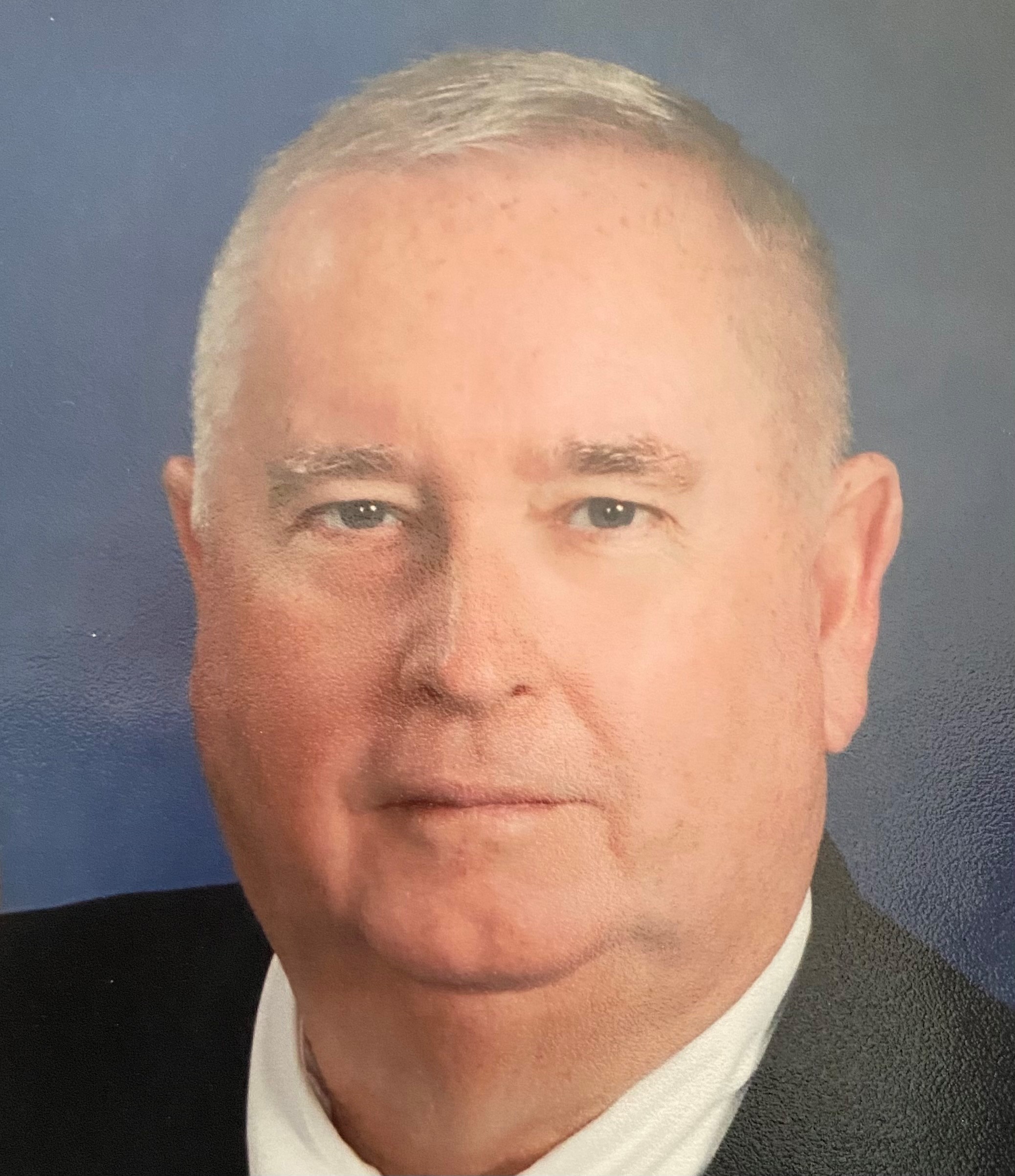 John Henry Flathman, USMC Ret., 79, passed away on October 1, 2021.  He was quiet, respected, generous, loving and the best dad two sons could have ever had.  He was our invincible hero.

John was a 1960 graduate of Herschel V. Jenkins High School, attended Georgia Military Academy and later graduated from his beloved Auburn University in 1964.  Upon graduation, he married the love of his life, the late Crystal Hunter Flathman, and was commissioned a Second Lieutenant in the United States Marine Corps where he was a member of the Thundering Third - 3rd Battalion, 4th Marines.  He was later deployed to Vietnam as an Infantry Officer and was quickly promoted to Captain where he served bravely in forward positions near the DMZ.   He was a recipient of the Bronze Star with Valor for meritorious acts in combat operations and the Purple Heart after being shot down in a helicopter while on duty. Surprising all of us, he was featured on a training exercise in the Ken Burns PBS documentary, The Vietnam War.

After being honorably discharged, he joined Great Dane Trailers in Savannah where he worked for the company for 40+ years. He was named Plant Manager of the Brazil, Ind. manufacturing plant and relocated to Terre Haute, Ind. He later helped acquire and open a second facility in Terre Haute, Ind. and was named Vice President where he served until his retirement.  He often spoke about the amazing men and women he had the chance to work with in Indiana.  While in Indiana, he served on the Board of Directors at Rose Hulman Institute of Technology and Terre Haute Regional Hospital.

Upon retirement, he and his wife returned to their hometown of Savannah where, on his family’s property, they built their dream home, Heron Cove, which was named for the many blue herons that frequent the adjacent creek and saltwater ponds. He loved looking out over the marsh - it was peaceful.

Married for more than 50 years, he was a loving and supportive husband and father.  He and his wife were amazing constant companions and we still marvel at their deep love and commitment to one another.  We know they are having a wonderful time reunited in heaven.

He was a faithful member of St. Paul’s Evangelical Lutheran Church in Savannah and Immanuel Lutheran Church in Terre Haute.  He was a loyal supporter of Auburn University who, in partnership with Ford, surprised him by honoring him on the field during the 2019 Auburn football season in front of nearly 90,000 fans - they offered him a roaring standing ovation.  A quiet hero, he was humbled. Rather than accepting the honor for himself, he instead heaped praise on his fellow Marines, many of whom did not return from the war. Semper Fidelis.

He will be laid to rest next to the love of his life with full military honors during a private funeral at Forest Lawn/Bonaventure in Savannah.

Well done good and faithful servant.  At ease, we have the watch.

My wife, Sandy and i knew John and Crystal thru Great Dane (Chicago) and we both respected them for more than 35 Years As plant ,manager and later Vice President John had total respect from his employees vendors and especially customers. We knew of his background with the US Marines although he rarely spoke of it. He had the ability to listen carefully, initiate a plan of action without fanfare He was a great husband and Father and spoke of his children with great pride He was truly one the great men I encountered and will truly be missed

John was the epitome of a 'Gentleman', a tremendous mentor and guiding light in every way. Always honest and forthright, considerate yet insightful and one who was there to support as well as lead. Quiet and reserved in so many ways, yet forceful in purpose, spirit and intent, insuring that you gave as much as you could and should to succeed. His Military bearing and compassion for all of those who served with Honor and Dignity was unabashed and absolute. His professional and personal demeanor is an example for all of us around him to use in our own lives with great admiration. He will certainly be missed but always regarded with the utmost respect and kindest thoughts. Our thoughts and prayers are with the family, associates, comrades, and friends. 'Rest eternal grant him, O Lord; and let light perpetual shine upon him. May he rest in peace. Amen.'

Just still doesn’t seem real. I wanted to say thank you to those who have posted here. It is much appreciated. He was my hero.