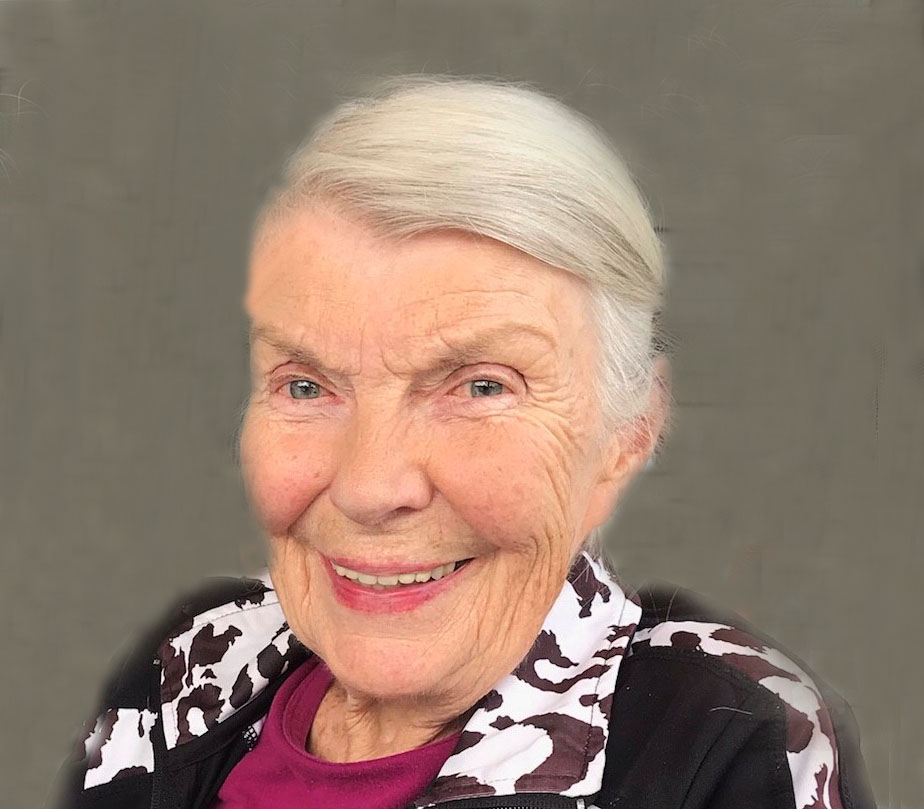 Joan B. Carroll “Joanie Noanie” passed away peacefully in Savannah on September 15, 2021.

Joan was preceded in death by her beloved husband of 47 years, John Patrick Carroll; her parents, David and Helen Baskfield; and a sister and brother-in-law, Janet and James Hanley.

Joan was a devout Catholic practitioner who graduated from St. Catherine’s University.  She began her career as a schoolteacher in Chicago. She relocated to New York when she became a flight attendant for Pan Am Airlines and then TWA. She moved into runway and print modeling for several years and then became a real estate agent in Fairfield County, CT.

She and John raised their family in Stamford, CT before they headed south to retire in Savannah. Continuing her life of service, Joan became a CASA advocate and also assisted with a charity for the Bethesda Boys Club. She served as a charter member of World Wings International for 40 years.

Joan was absolutely beautiful, funny, kind and loving – always giving and caring for her children, grandchildren and friends.  Joanie Noanie held a special place in her heart for her grandchildren and was an important part in each of their lives. She is dearly missed and will be held in all of our hearts forever.

A memorial mass will be held at 11:00 a.m. on Saturday, October 23, 2021 at St. James Catholic Church.  St. James will livestream the mass for those who are unable to attend. After mass, a reception will take place at the Palmetto Club at The Landings for family and friends.

Joanie was a delightful and beautiful lady. I knew her during my many years at The Landings and St. James. I remember fondly her bright smile. She was always ready to lend a hand as a volunteer. I’m saddened by her loss and will keep her and her family in my prayers.

Hi Lisa, on behalf of ADF family we send our condolences to you and your entire family. May your Mom's soul Rests In Perfect Peace. Our prayers are with you.

On behalf of Conscious Humanity, we send our condolences and blessings for peace of mind to the Carroll family. In knowing you Lisa, and reading about your Mom's journey, I see the powerful legacy she has left in you and I am sure in your brother and sister and their children as well. As she ascends into the Ancestor realm I know she will watch over all of you, and protect you and guide you. To God be the Glory.

I pray that your matriarch Joan B Carroll Rest In Peace. To be absent in the body is to be present with the Lord. She will be missed but know that the Holy Spirit is able to comfort each and every one of you as you need. Dear Sister Lisa, you know that your ADF family love and value you very much!

Joanie was as beautiful inside as out. Her wonderful smile & sparkling eyes lit up not only those who knew her but I'm sure every passenger on PAA. She will be missed

Joanie volunteered at the Landings Flea Market for years, and I had the privilege of working with her for several of those. She was such a nice lady and so lovely. Condolences to her family.