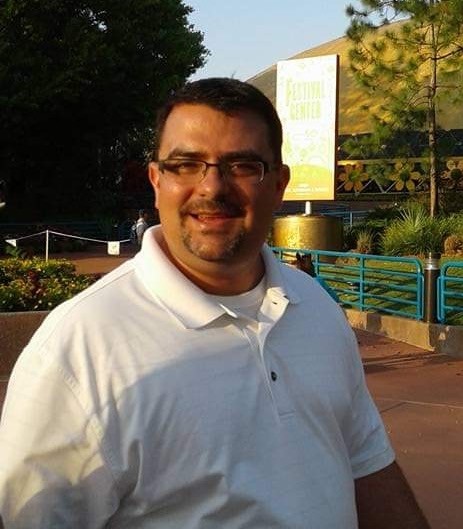 Chris was born on December 14, 1977 in Elizabethtown, KY to the late Danny Clark and Carmela Berkley.

Chris proudly joined the U.S. Army in 2007 as a Helicopter Hydraulics Specialist. He heroically served in Iraq, where he received a non-combat related disability while deployed in a combat zone. He was honorably discharged in 2011.

While stationed at Hunter Army Airfield, Chris met, fell in love with, and married his best friend, Valerie Beshear Clark. His true passion was his family.

Chris was the proud father of Savanah. Chris and Savanah shared a beautiful relationship. Chris could often be overheard bragging about Savanah and how proud he was to be her father.

Chris touched so many lives, whether it be through kindness or laughter. He had the biggest heart and a great love for  St. Louis Cardinal baseball.. He had a wonderful sense of humor and easily made friends with strangers.

Graveside service with military honors will be held  at 12:00 noon on Monday, September 20, 2021 in Beaufort National Cemetery.

So sorry for your loss, prayers to you and the family.

So sorry! You all are in my thoughts.

Chris is remembered as such a good soul. He provided great service to our country and will certainly be missed. A donation will be made as requested to the "Wounded Warrior Project." Your family is in our thoughts.

Our deepest heartfelt condolences, Chris always had something funny to say. He will be greatly missed. Prayers for your family.