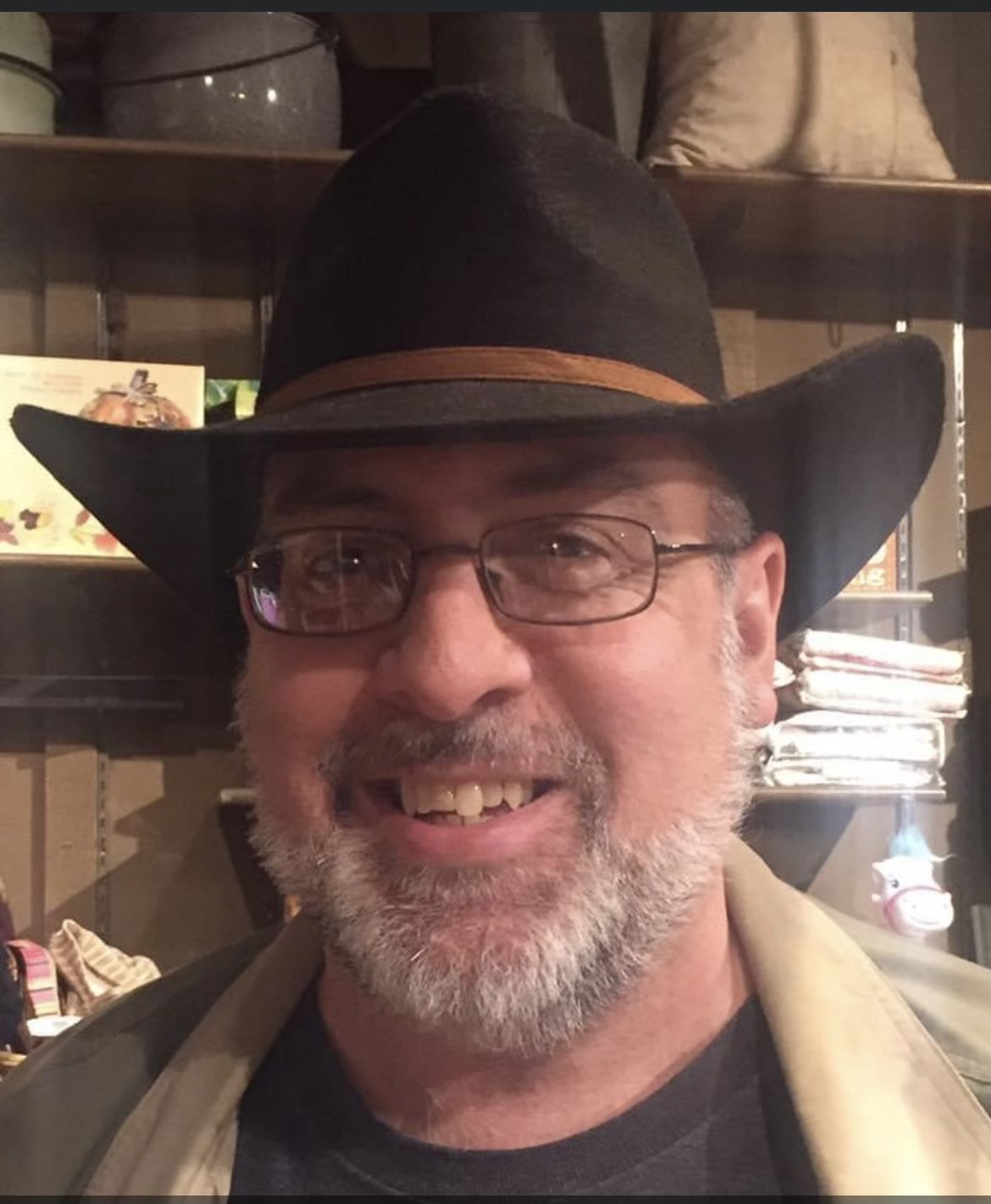 Gerard "Jerry" Smart went to be with the Lord on September 13, 2021 after a sudden illness.

Born March 13, 1965 in Muskegon, Michigan, Jerry graduated from Muskegon Senior High School and studied electronic engineering at Muskegon Business college before joining the Army. He enjoyed several assignments, particularly his time in Germany. While stationed at Fort Stewart, GA  he met his wife, the former Amy Gilliam. They built their life in Savannah, raising two children and five grandchildren during 31 years of marriage.

Jerry was a longtime employee at Weyerhaeuser later International Paper, where he rose to the position of control room operator. He was a member of The Church at Godley Station. A man of faith, Jerry most enjoyed spending time with his family, watching movies and gaming.

Jerry was proceeded in death by his parents, Harold and Linda Smart. He is survived by his beloved wife Amy; daughter Emily Ginn (Ryan); son Jonathon Smart (Casey); grandchildren Charlotte, Samuel, and Killian Ginn and Boone and soon-to-be Phoebe Smart; siblings Marge Smart of Westland, Michigan, Barbara Smart-Fisher of Savannah, and Glenn Smart of Michigan; and many other friends and loved ones.

My deepest condolences to Amy and the rest of the family. I loved Jerry like a brother. His passing leaves a hole in the lives of all who knew him.

Amy & Family, I am so sorry for your loss. We will be praying for you & your family.