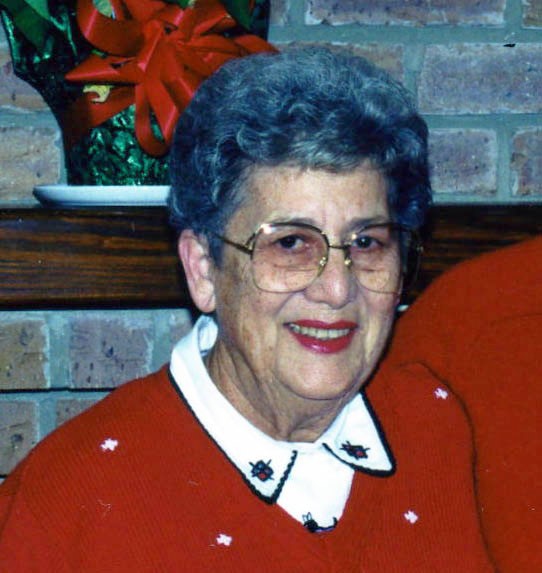 Louise Janice Redmond, 90, passed away at Azalealand Nursing home, Wednesday, September 8, 2021.  She was born October 9, 1930 in Long County (now Liberty), Georgia where she grew up as a child.  Louise was preceded in death by her son, David, husband, Thearle Redmond, and her parents, Sidney and Gladys Nease.

Surviving is her brother, Darvin Nease (Judy), and several cousins.

Louise married Thearle “Ted” Redmond and traveled extensively with Ted while he was in the military service from the Pacific to Europe.  Ted retired from the military and they resided near Upper Marlboro, Maryland before moving to Savannah.

Louise worked at the Goddard Space Flight Center in Maryland during the placing of a man on the moon in 1969.  They returned to Savannah in mid-1980’s to be near their parents.  After moving back to Savannah, they became regulars on the golf courses at The Landings on Skidaway Island.

We wish to thank caregivers Christine Early and Cynthia Holmes for the care they gave Louise before her stay at Azalealand.