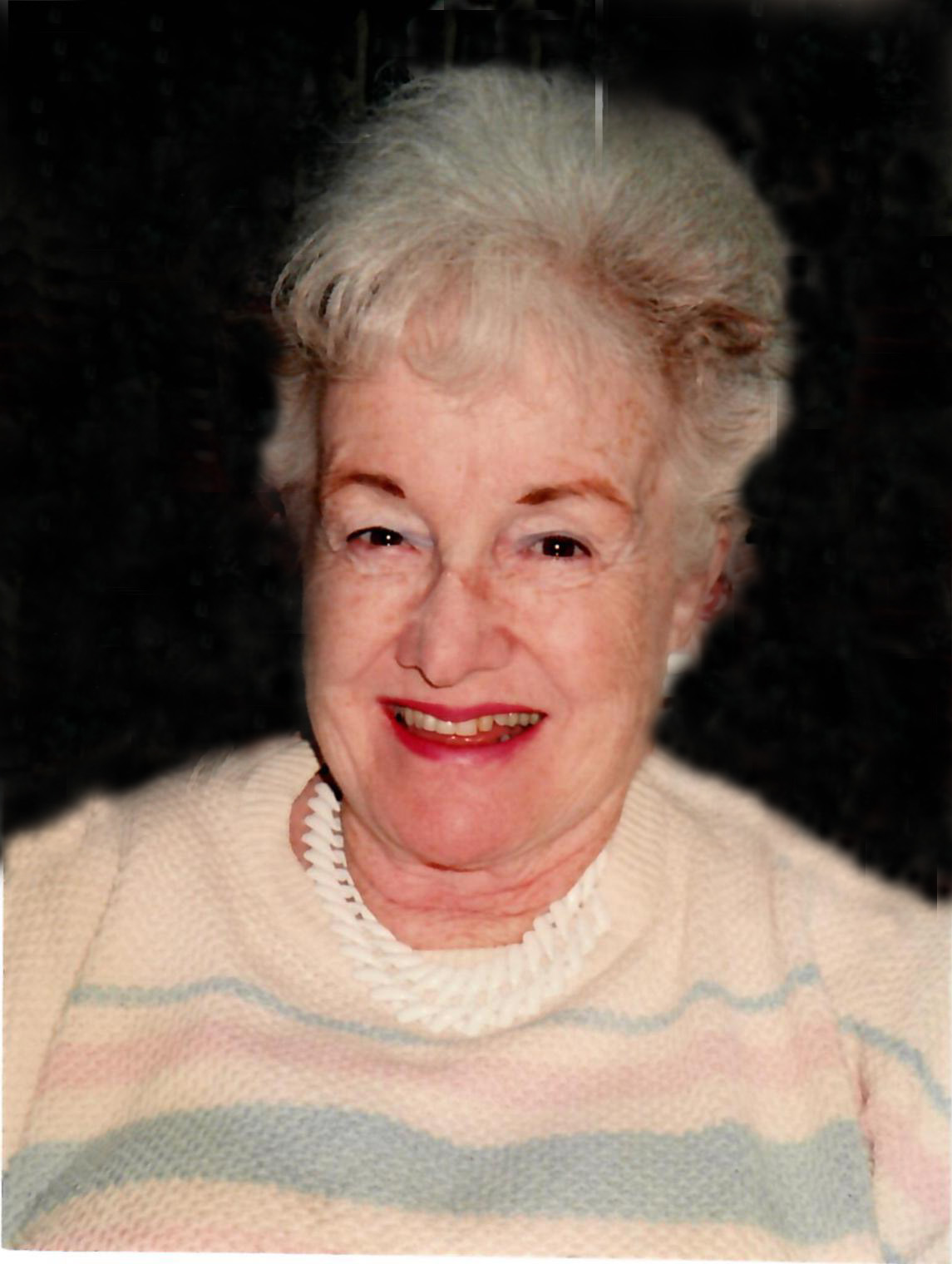 A native of the Bronx, New York, Mary was the daughter of the late Richard and Eva Baker. After graduating from Walton High School in the Bronx, Mary worked as a bookkeeper in an office next door to the Empire State Building. She met her husband in New York City at a military dance while he served in the U.S. Coast Guard. They were married in 1951. The Coast Guard sent them to Savannah, Boston, Germany and New York before finally settling them back in Robert’s hometown Savannah in 1969.

Mary was an extraordinary homemaker who brought an artistic touch to everything she did. She was an amazing cook, decorator, seamstress and a gifted vegetable gardener. She knew many of the produce managers in town and was known as “The Eggplant Lady” for selling unusual varieties of eggplant to Polk’s Produce, Davis Produce and Kroger. She was also known for writing countless cards and letters in her inimitable conversational style and in her often-undecipherable handwriting to her large extended family and friends. An important part of her life were the decades-long friendships with the members of her husband’s Coast Guard Academy class of 1946.

Mary also leaves many cherished nieces and nephews and her dear friend of more than 90 years, Alice Summy of Goldthwaite, Texas.

The family would like to offer their sincere thanks to Vickie Scott and her team of angelic caregivers at Vickie’s Helping Hands.

A Rosary will be prayed on Wednesday, September 8, 2021 at 5:00 p.m. at Fox & Weeks Funeral Directors, Hodgson Chapel followed by a visitation from 5:30-7:00 p.m. Mass of Christian Burial will be held on Thursday, September 9, 2021 at 11:00 a.m. at St. James Catholic Church. Burial will follow in Hillcrest Abbey East in Savannah.

In lieu of flowers remembrances may be made to the Social Apostolate of Savannah, P. O. Box 8703, Savannah, GA 31412 or you can go to socialapostolate.org and click on ‘how to help.

Our sincerest sympathy to all the Hagan's and prayers for the soul of the last of our greatest generation. Aunt Mary was a kind and loving spirit and a kindred military spouse.

To Tom and his family ,having met your mom years ago ,I remember her beautiful be smile .met tom playing golf at bacon park with Marion Lowe ,god rest his soul.i know she lived a life of love for her family.tom I know God will accept her with many prayers,we all know she is in a better place.god bless her and the entire family .I know Doug and her are already talking in heaven.

Our deepest sympathies to the Hagan family. You are in our prayers.

To The Hagans, So sorry to hear of your Mom's Passing. Our Thoughts and Prayers are with you all.

I used to enjoy the chats with Mary after Mass at St. James Catholic Church. She was a lot of fun.

A sad loss, even though we know of the rewards and peace she now enjoys. Mary was one of a kind. I haven't seen her in years, but the times I spent with her long ago were always warm and "entertaining." No half-truths with Mary Hagan, but never meanness or pettiness. A wonderful legacy after a full life.

A sad loss, even though we know of the rewards and peace she now enjoys. Mary was one of a kind. I haven't seen her in years, but the times I spent with her long ago were always warm and "entertaining." No half-truths with Mary Hagan, but never meanness or pettiness. A wonderful legacy after a full life.

Ms. Mary you were such an amazing gardener and my dear friend since I was a teenager working at Polk's on Skidaway! What a beautiful long life! Sending love and prayers to your family!

I can remember many conversations with Ms. Mary while working at Davis Produce, her "eggplants" were the best. She had such a loving soul and will truly be missed by all who came in contact with her. My deepest sympathy to the Hagan family.

Jenny and I moved onto Lovett Drive 7 years ago. Mrs. Hagan made us feel very welcome in the first of many conversations over the back fence. The pride she felt for her family and her home was evident. We are grateful to have known her as a neighbor and we offer our condolences to her family and friends.