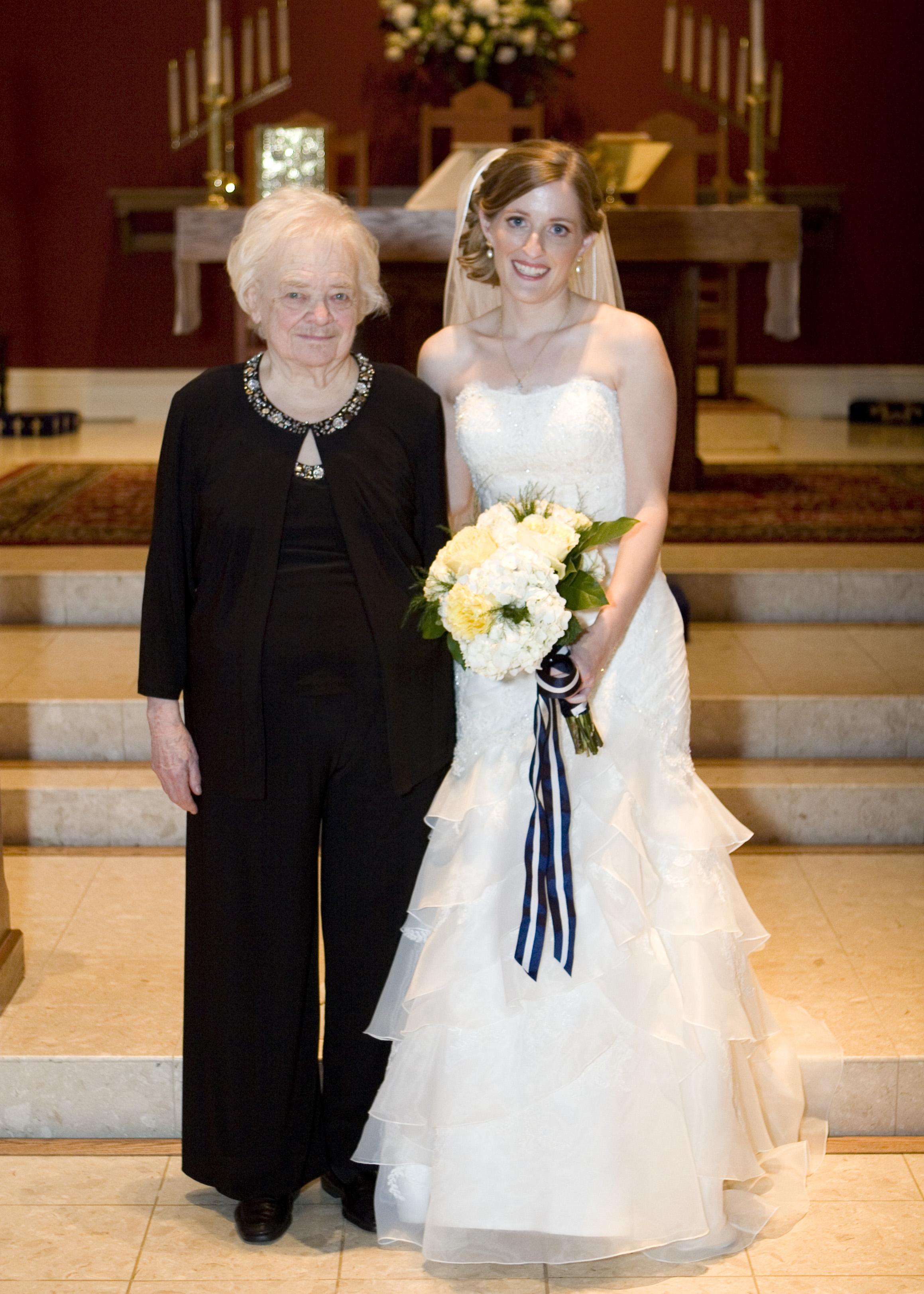 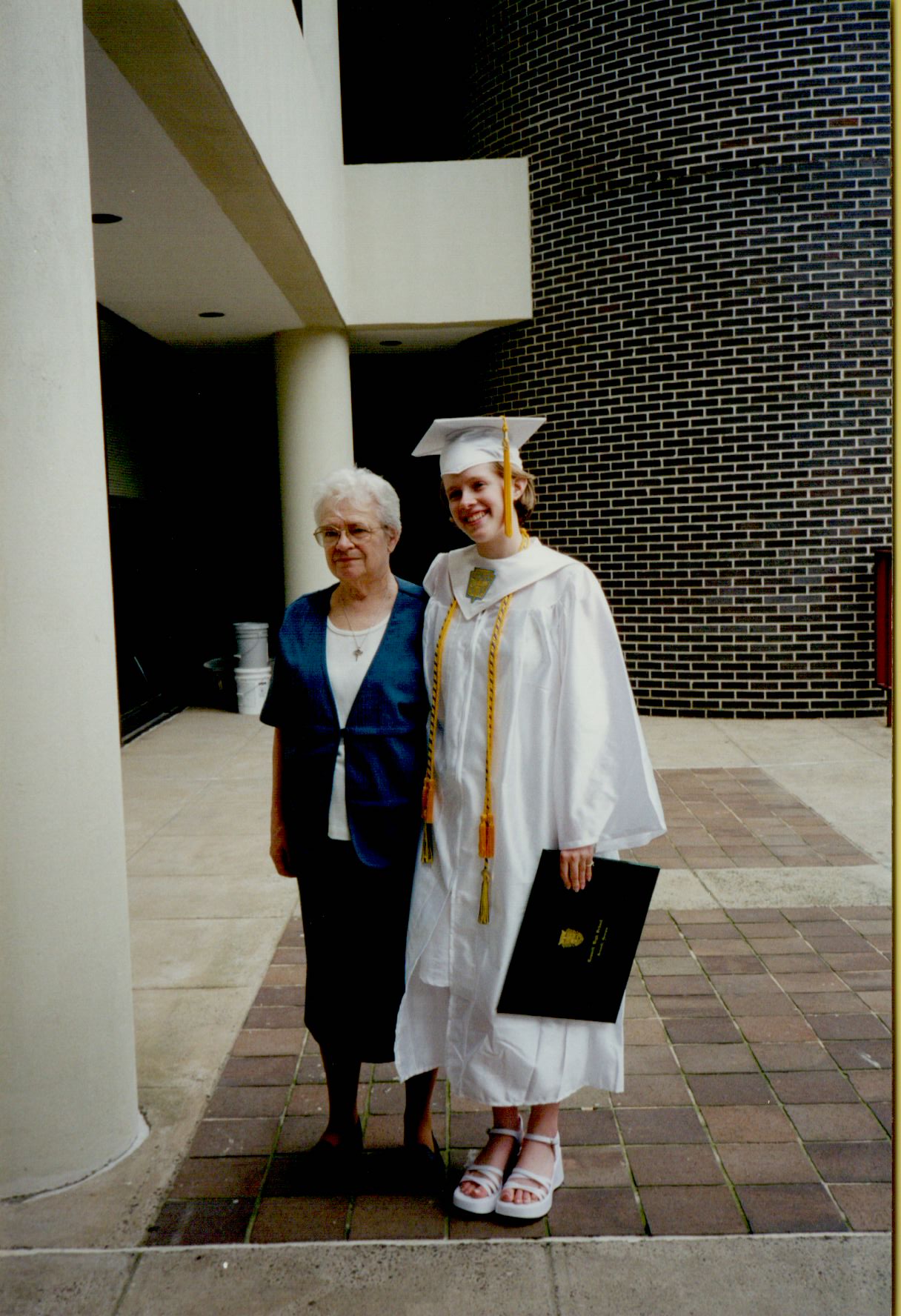 Dorothy Mather Thompson, 95, died peacefully on Aug. 29, 2021, with her son and daughter-in-law present. She was the daughter of John Herbert and Dorothy Sugden Mather. She attended Savannah High, Armstrong Junior College and received an AB Degree from the University of Georgia in 1948.

She was a true Savannah native and regaled her family with stories of growing up there. Her father’s salary was cut in half during the depression so they moved in with her grandparents at East 49th St. in Ardsley Park. She was extremely fond of her grandfather Percy Sugden who designed Ardsley Park and built a number of homes there. He called her his shadow because she followed him everywhere. She loved assisting him with his homing pigeons.

Dorothy was an avid reader from an early age and claimed to have read every book in the youth section of the Savannah library and was allowed to check out 12 books at a time. She was also a crossword puzzle enthusiast and a prolific writer of long letters that were enjoyed by friends and family alike. She had a wicked sense of humor and was quite the story teller, compiling a treasure trove of handwritten and fascinating recollections from her youth and later years. She also researched her family genealogy back to the 17th century.

Her husband worked for the Forest Service resulting in her living in a number of southern states. They settled in Athens, GA in 1967, but her dream to the end was to return to 49th Street in Savannah. For many years, she visited Savannah and the beach at Tybee Island, where she loved to walk along the beach and look for seashells and eat at Mrs. William’s Seafood.

She served as a Cub Scout Den Mother and was proud to say that her father is credited with organizing scouting in Savannah. A 1963 Annual Report of the Coastal Empire Council states that as a 13-year-old, Herbert after visiting relatives in New Jersey in 1913, set out to find someone to organize a troop for him to belong. She was especially proud that both of her sons and grandson achieved the rank of Eagle Scout.

She was a longtime avid supporter of the UGA Women’s Gymnastics team. She had one gymnast stay with her and they remained close. She relived her youth by celebrating her more recent birthdays at the Dillard House. She had such fond memories of summers in Dillard as well as with her relatives in Hendersonville, NC. We heard the story of being chased by a goat in Hendersonville more than once.

Dorothy was preceded in death by her husband William Perry Thompson and their son Robert Mather Thompson.

A visitation will be held Thursday, from 9:00-10:00 am, at Fox & Weeks Funeral Directors, Hodgson Chapel. Father Patrick Hunt will conduct a Graveside Service at the Mather-Thompson family plot in Greenwich section of Bonaventure Cemetery on Thursday, September 2, 2021 at 11:00 a.m.

In lieu of flowers, please send donations to the Memorial Fund of St. John's Episcopal Church, One West Macon Street, Savannah, Georgia, 31401; to the University of Georgia’s Warnell School of Forestry and Natural Resources; or the charity of your choice.

Keeping you in my thoughts and prayers during this difficult time. I will carry a part of your mom/granny in my heart forever. Thank you for sharing her with me.

Thank you for sending your mother's obituary. Your mother was quite an accomplished lady. She lived a full and interesting life. Nancy and I are glad we got to meet her and sorry to hear of her passing.

Bill and Jane, my thoughts and prayers are with you.