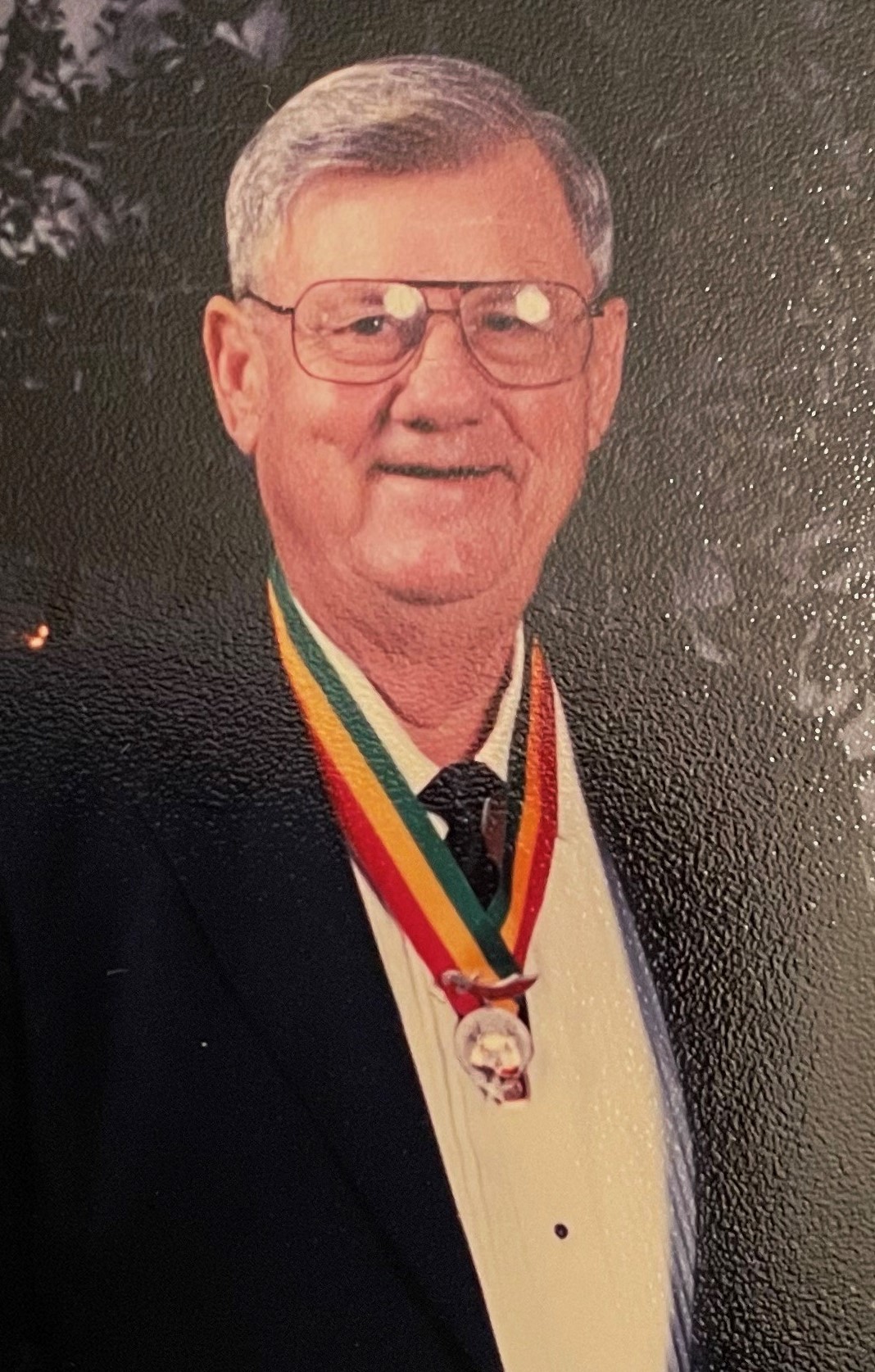 Jack Lamar Duncan, died peacefully on Wednesday, August 18, 2021, at Memorial Health University Medical Center surrounded by the medical heros that cared for him during his courageous battle with Covid-19.

The Louisville, KY native was the son of the late Raymond and Catherine Duncan. He was a longtime resident of Savannah and retired from Georgia Ports Authority after 25 years of service. Jack was caring, witty, and fun; he loved the outdoors and camping, especially since retirement in 1996.

Jack served in the United States Marine Corp, retiring in 1970.  For his valorous actions in combat, Jack received the Bronze Star and Purple Heart Medals. Jack was very proud to be a Marine and heroically served his country. Jack was appointed a Kentucky Colonel by the Governor of the Commonwealth.

A lifetime member of Frank F. Baker Masonic Lodge, Jack was a member of The Alee Oriental Band and for more than ten years, Jack donated his time to transporting burn victims to Shriners Hospitals.

In addition to his parents, Jack was predeceased by his former wives, who were best friends, Frances Haddock and Margaret Waters Duncan; and his young son, Jackie Duncan who died in 1955.

In lieu of flowers, the family request donations be made the Morris Slotin Fund, C/O Alee Temple, 100 Eisenberg Drive, Savannah, GA 31406 or for the unvaccinated, the family would like you to consider being vaccinated in Jack’s honor.

My thoughts and prayers are with all of you . Mike, I always felt like I knew your Dad personally from our many conversations about him over the years at work. He did a lot of special things for folks in need over the years so we all know he had a very big and caring heart. Treasure your memories.

Jack was an amazing person. He was always friendly to anyone and everyone. Jack made you feel special and he will truly be missed by so many. Rest In Peace sir! Sending you much love and respect. Dana and family, my thoughts and prayers are with you.

We are sorry to hear about Jack . Our thoughts and prayers to his family and friends.

We will miss you my friend, sorry we didn't get to visit Parris Island. Semper Fi. Richard and Joan.

My sincere condolences to the family. I didn't know Mr. Duncan personally but I do know his family. Such an accomplished man and his sacrificial service to our country is nothing less than distinguished and honorable. Prayers for peace and comfort to the family. Semper Fi and God Bless

Jack Duncan could make work at Ga.Ports go easy...always on the job and make you laugh ...always there to help in any way...RIP my friend...I appreciate all you ever did for me..

Stanley and I were saddened to hear of Jack's passing away. He will be missed especially sitting at the end of the " Bingo " table from us.

Condolences to the family and Betty .Wonderful memories of the Oriental Band , Jack and Peggy..