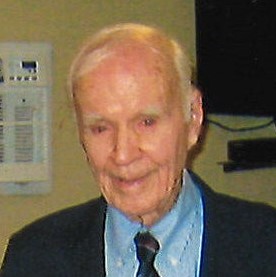 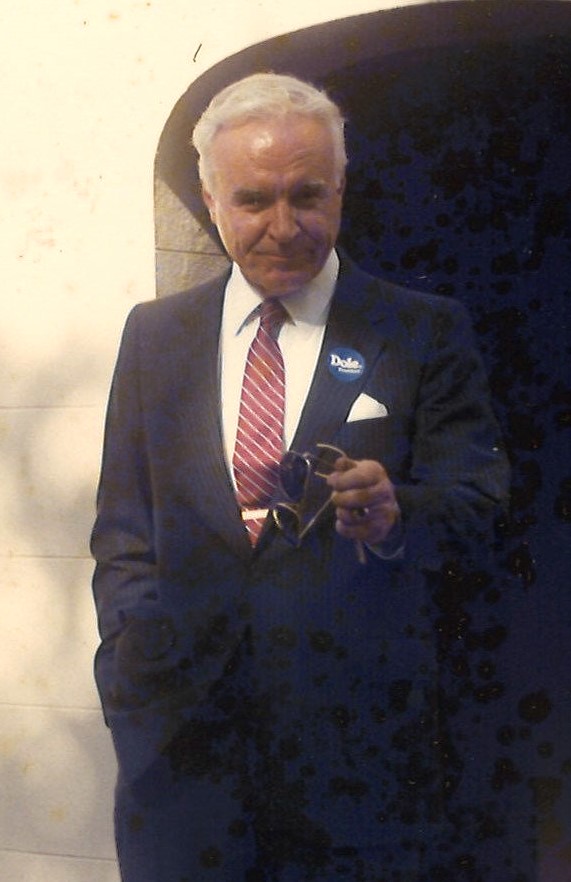 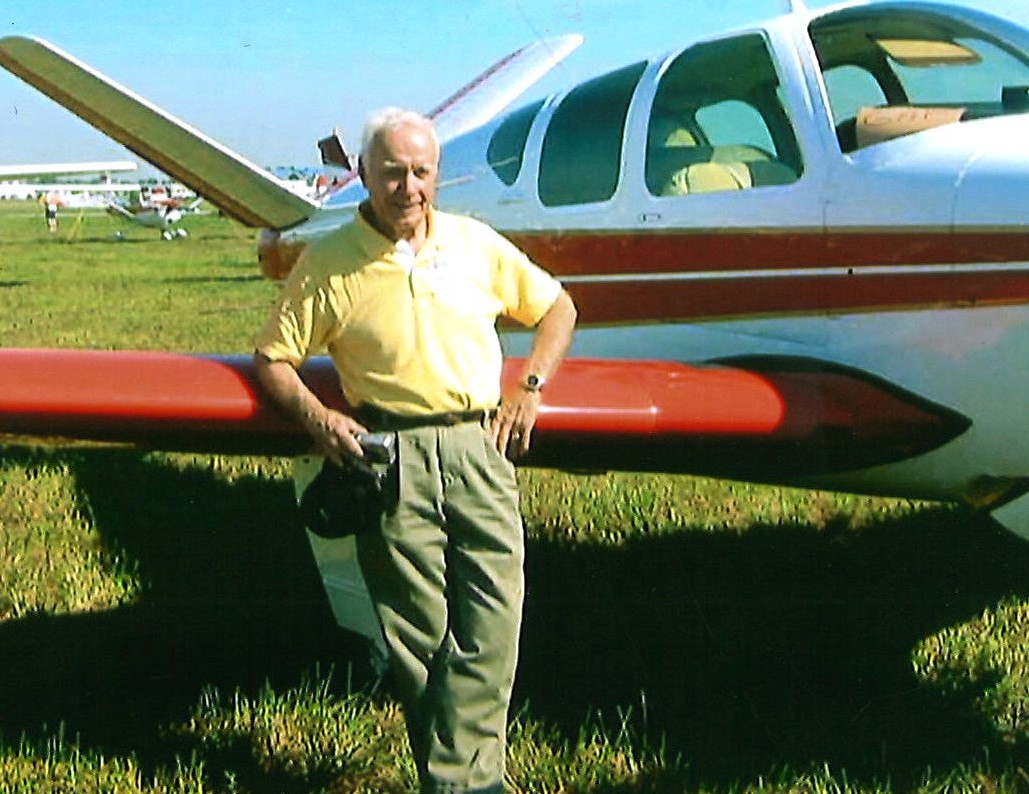 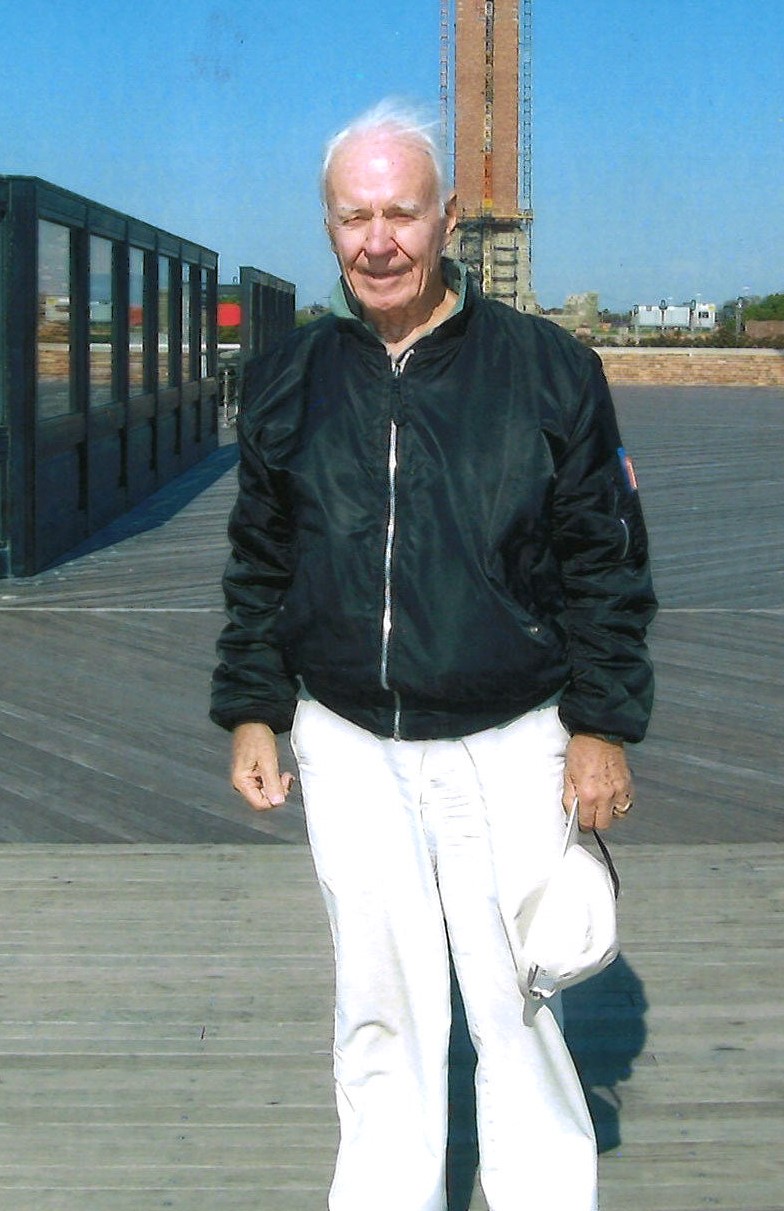 Robert John “Bob” Stewart died from Parkinson’s disease and old age on Tuesday June 22, 2021, one day after his 90th birthday. He was preceded in death by his wife Virginia, his sister Gladys, and his parents.

Bob was born in New York City, the second of two children of his Irish immigrant parents. He was raised in Manhattan and Long Island, except for a two-year period during the depression when he and his sister were sent back to Ireland to live with relatives on their farm. He was educated in public schools, and got a degree in Aeronautical Engineering from New York University.

Bob’s entire professional career centered around aviation. He went to work for Grumman Aircraft on Long Island as well as at the Redstone Arsenal in Huntsville Alabama, until he was hired away by Beechcraft in Wichita. He then moved to Savannah with the newly formed Gulfstream Aircraft Company.

He eventually left engineering to begin another aviation career, that of private flight instruction. For many years he taught basic and instrument flying to students in Savannah working primarily through Savannah Aviation. With all the “touch and go’s” he suffered through for all the years, it is acknowledged that he likely has logged more takeoffs and landings at the Savannah Airport than any other pilot. In addition to his teaching, he was also the FAA designated pilot examiner out of the Hilton Head airport for many years. Well into his 80’s, he served on the national FAA committee to revise and update pilot training.

Bob was a member of the Episcopal Church and attended St. John’s Church. He was active in several aviation societies, and was a proud charter member of the HHI hangar of the Quiet Birdmen.

Bob Stewart was a quiet, humble man who commanded respect and demanded excellence of his students. He shared his love of flight with anyone who cared to learn. Legions of his former students and colleagues will be forever grateful.

Surviving is his cousin, Sandra Bolbrock (Richard) of New York.

Remembrances may be made in memory of Bob to the AIAA Foundation, 12700 Sunrise Valley Drive, Suite 200, Reston, Virginia   20191 or aiaa.org/foundation.