Robin was a gentleman of strong character, faith and weekend farmer, beloved by many and will greatly be missed by family, friends, 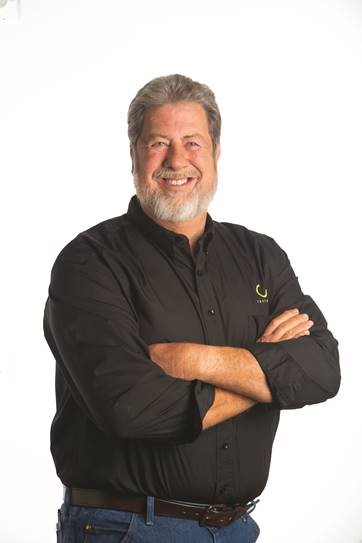 Robin Scott Rawls, Owner/President of Rawls Distributing Company/Canteen Franchise in Savannah from 1987 to present, passed away unexpected and peacefully in his sleep on Sunday June 20, 2021 at home.

Originally from Columbus Ga, Robin went to Hardaway High School, class of 1974 and studied marketing at Stetson University, class of 1977.

He is the son of Erika “Jacquie” and the late T. Sam Rawls.  Husband of 33 loving years to Janet McLellan Rawls.  Surviving family members include:  Erick Scott, Mallary, Neko & Odette Rawls, Meagan Rawls, Brooke, Pat, Ashleigh & Patrick Russo, Beloved Aunts, cousins & many additional family members by marriage and choice, which he all loved dearly, as well as his 10 rescue cats.

We lost an angel on earth but he is reunited with his brother Kevin T. Rawls, father T. Sam Rawls, best friend Carter R. Caine and other family and friends with him in heaven who he loves & missed.

He was a gentleman of strong character, faith and weekend farmer, beloved by many and will greatly be missed by family, friends, employees and business associates. Once you knew Robin, you did not forget him.  He was intelligent, loyal, a hard worker, dedicated, honest to a fault and too many friends to count and loved all of them. Loved many in Savannah & Columbus, but disliked the drive between the two so;

A memorial service in Savannah will be held at 1:00 p.m. on Friday, June 25, 2021 at Fox & Weeks Funeral Directors, Hodgson Chapel with a celebration of his life to follow a few blocks away at Toni Steakhouse, 110 Eisenhower Drive.

A memorial service in Columbus will be held at a later date.

No flowers, please make a donation to your favorite cat or animal rescue foundation instead, help save or feed a life that would be greatly appreciated by Robin and the family.

Robin will be greatly missed by our team! Thoughts and Prayers go out to the family and employees during this difficult time. Rest In Peace Robin!

Robin was one of a kind. One of the most generous and loving men I’ve known. It was an honor to work for him and he will be missed. Love and prayers to his family along with his work family.

I am so sad. He was so kind snd had a great sense of humor. My thoughts and prayers go out to Janet.

I have known Robin since Hardaway. I was honored to be called friend. His passing was such a shock. He was truly larger than life...such an honorable man. Prayers are with his Wife and Mother