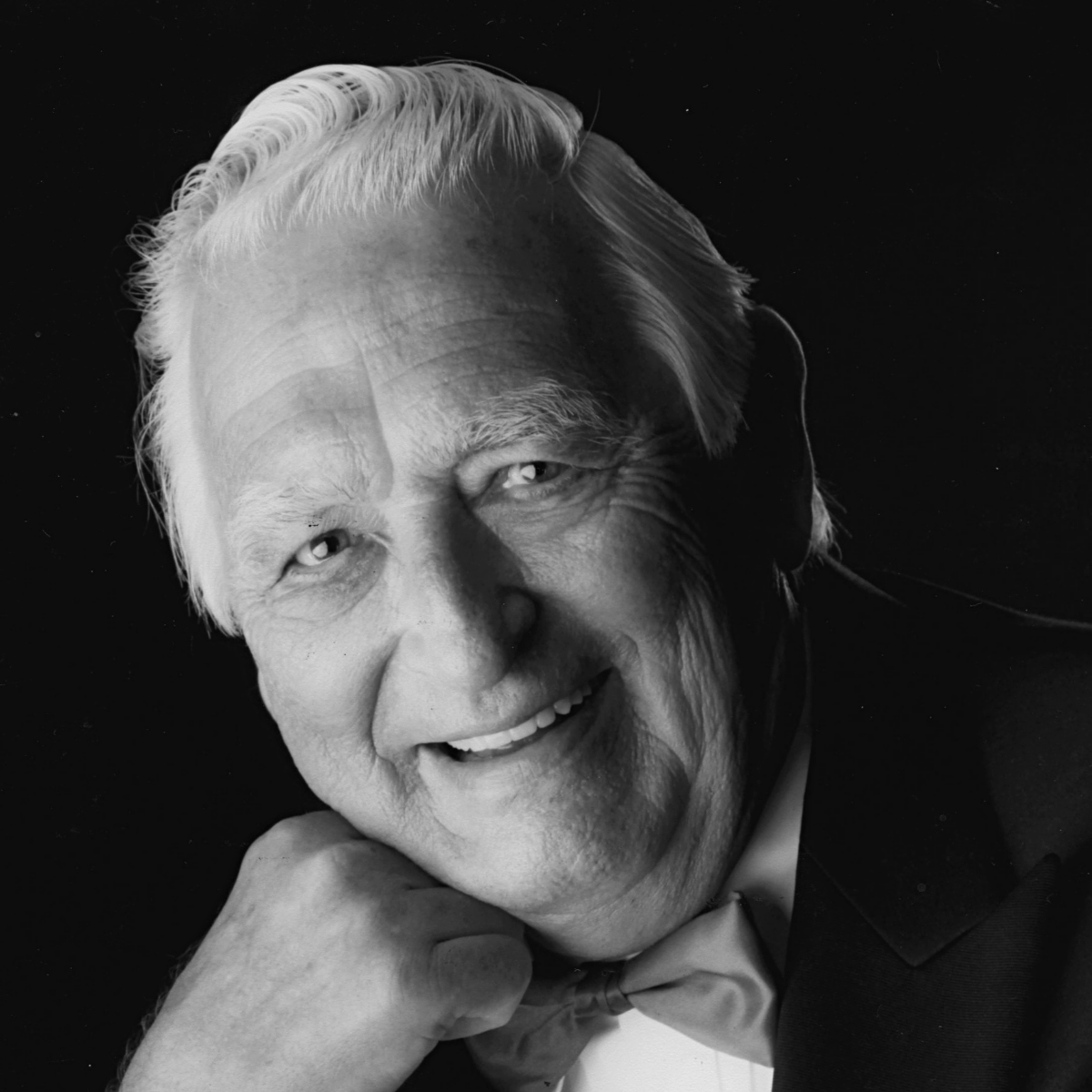 Donald G. “Don” Arpin, Sr., 84, passed peacefully with family and friends on Thursday, May 27, 2021 at his residence after a brief illness.

Born in Providence, RI to Albert and Edna Arpin on May 30, 1936, where he was raised and educated in the area.  He was drafted into the U.S. Army and was honorably discharged.  Attend Bryant College where he met the love of his life, Carole Silvia, and they were married in 1958.  Soon after, he went into the family moving and storage business.  He decided to expand the business and moved to Savannah, GA in 1977.

Don and Carole were involved in several other successful enterprising ventures and were active in the community.  They served on many boards and committees dedicated to the success and advancement of the local area.  Don was a passionate photographer and after retirement, he and Carole became avid travelers and visited all corners of the globe while honing his hobby.

Our Thoughts and prayers are with you all. Mr Arpin’s wonderful family is a testimony of his life’s story. Kindness & compassion & love for family. God Bless & finally home.

Wishing all the sons, spouses, & grandchildren sincere condolences in the loss of Don. He & Carole led lives truly worth living. Their memories will always be a part of all of us, and may your memories ease the sadness of their loss.

Arpin Family: Our thoughts and sympathy to all of you at this sad time. We fondly remember the good times with these neighbors on Walthour Rd. for long time. God bless. Harold & Peggy Stripling

I am so sorry to learn of Mr. A’s passing. What a terrific person. My thoughts and prayers for his terrific family and close friends.

Our condolences on the passing of Don. We were so blessed to have your parents as sweet & thoughtful neighbors and fellow parishioners . They truly are missed!! May God bless you all in these times!

Tommy and Timmy, we were so sorry to hear of Don's passing. We enjoyed knowing both your Mom and Dad. Our prayers and thoughts are with you.

We will miss Don (and Carole), but we have great memories. As it was said, "Thanks for the memories."

My thoughts and prayers are with the Arpin family. Such fond memories of Mr. Don. He was a wonderful person and so was his wife Carole. Prayers for family and friends

A great and wise man who I had the privilege to know throughout my childhood. A gentleman with a huge heart that our community was blessed to have. He will be missed throughout Savannah.

Our thoughts and prayers are with all the Arpin family. Your father and mothers were both wonderful people.