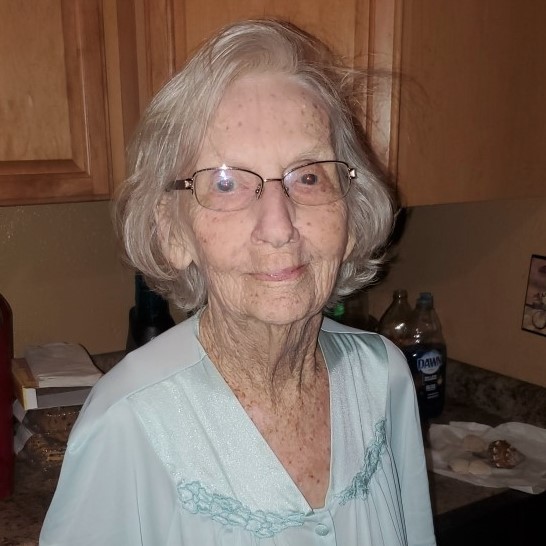 Evelyn was born in Savannah April 8, 1928 on Easter Sunday and resided in Thunderbolt. She was the only child of John Charles Rotureau and Ella McCallar Rotureau. She was educated in Chatham County and graduated from Savannah High School. She attended business college and was an accomplished secretary. She was employed by the Episcopal Diocese of Georgia and later the Chatham County Board of Elections. She enjoyed Big Band music, dancing, oil painting, crossword puzzles and crafting. Evelyn was a member of St. Michael and All Angels Episcopal Church. She and her late husband managed Georgia Episcopal Conference Center from 1980 to 1987. She is preceded in death by her husband, Robert Henry Hunt, Sr., and two daughters, Nancy Susan Hunt and Sally Louise Leonard.

In lieu of flowers, the family asks that donations in her memory be made to Hospice Savannah, 1352 Eisenhower Dr. Savannah, Ga. 31406.