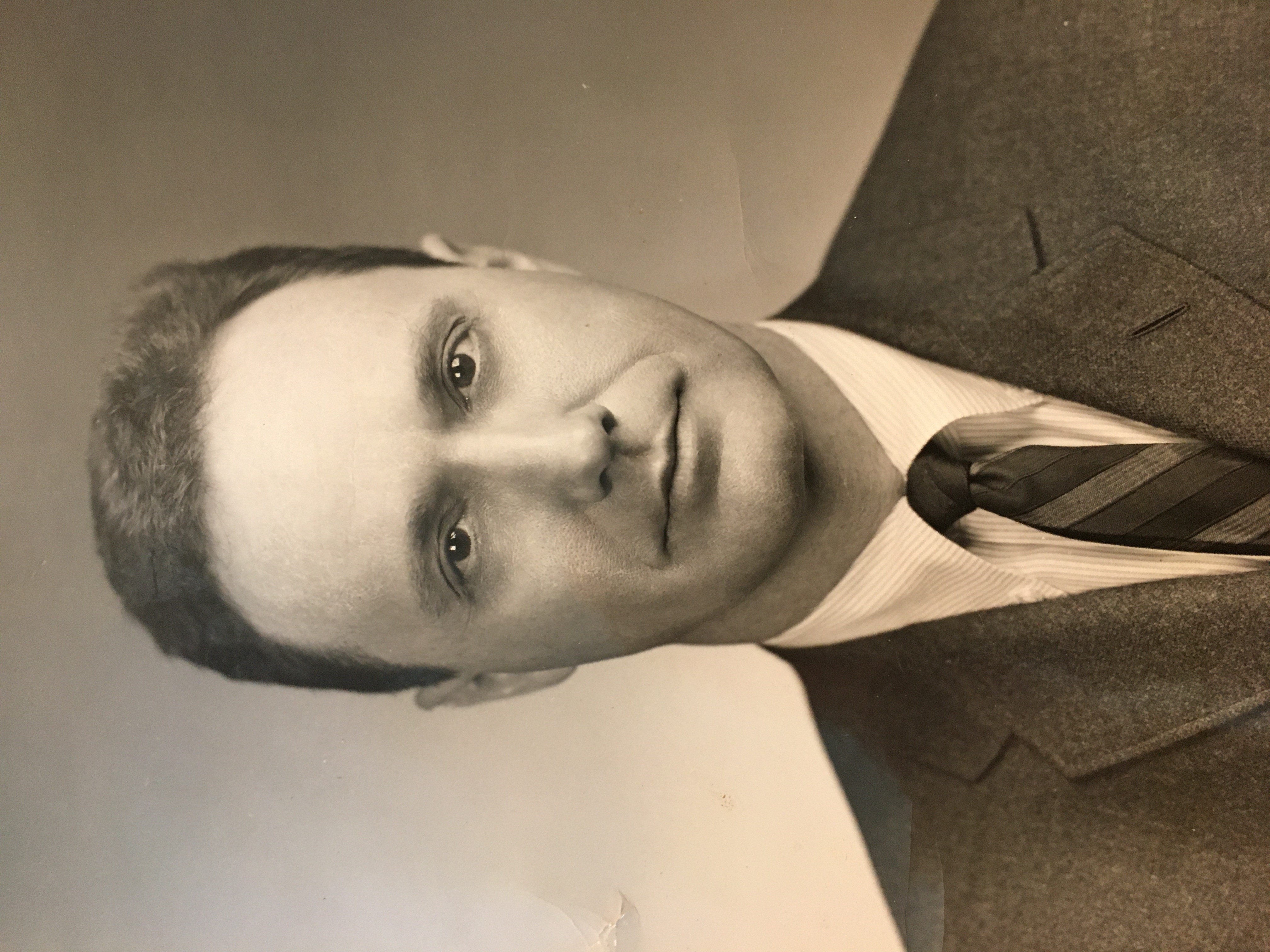 Iverson H. Lord, Jr, died of natural causes on April 23, 2021, at the age of 94.  He was born on June 8, 1926, to Iverson H. Lord and Willie Evans Christie Lord in Savannah, Georgia.  He graduated from Savannah High School in 1944, and then was immediately drafted into the United States Army, where he served in Germany until it fell to the Allied Forces in 1945.  After his service he went first to Armstrong College and then to the University of Georgia, where he graduated from the School of Journalism.  He began his career as a reporter in Tifton, Georgia, and soon became a sports reporter for the Savannah Morning News.  He left there to be press secretary for the Mingledorff Administration for the City of Savannah.  He later wrote for the Atlanta Journal for several years and then transitioned to television, becoming a reporter for Channel 5 in Atlanta.  Eventually he became the press secretary for the Director of Agriculture for the state of Georgia.

He married the love of his life, Anne Goff Small, and brought her to Orlando, Florida, where he worked with the Highway Users Conference, representing the states of South Carolina. Alabama, and Florida.  When Florida became more populated, he represented Florida only, particularly in Tallahassee, the state capital.  After retiring, he never slowed down but worked for a car company, delivering and returning cars.

More recently, Iverson lived in Savannah with his wife.  He was a devoted husband of 45 years, caring for Anne through her challenges with Alzheimer’s.  After her passing, he appreciated his friends at Habersham House and especially his brother, who enjoyed visiting and living near him again as in their youth.

Iverson is survived by his brother, William C. Lord of Sylvania; two sisters, Caroline Wilson of Atlanta, and Elizabeth (Betty) Bonsal of Lewes, Delaware formerly of Riverside, Connecticut; and many nieces and nephews.  He was proud to be part of the greatest generation.

A private burial was held Wednesday, April 28, 2021 in Bonaventure Cemetery.

So sorry for your loss. I always enjoyed talking to Ivy while visiting my mother at Habersham House.