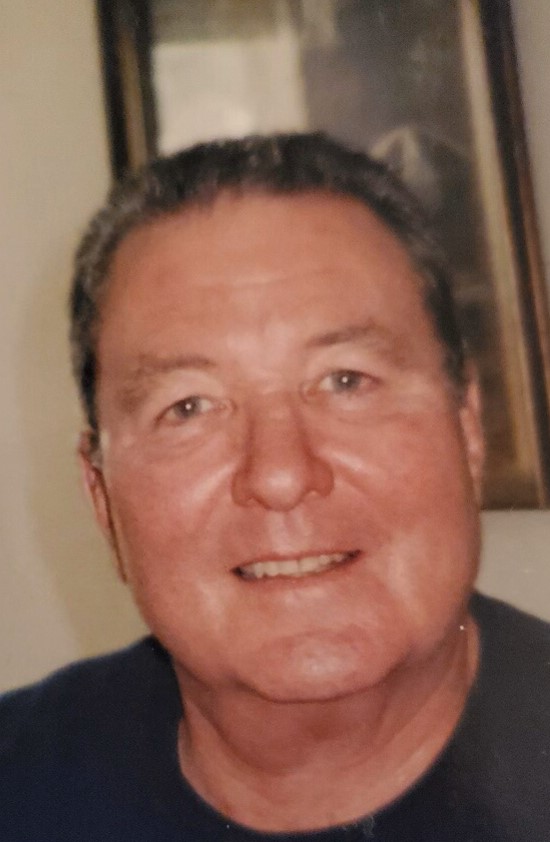 David, the only son of the late Margaret Tarratus and David Stewart Carter, Sr. was born on Veterans Day, November 11, 1947, in Savannah. He was a graduate of Savannah High School and Brewton-Parker College in Mount Vernon. David served in the National Guard from 1970 until 1972.

In 1970, David married Joy Joyce of Savannah; they had two children, Cathy and Dolan.  David, Cathy, and the children moved from Savannah to Brunswick in 1977 when he accepted a management position with Lowe’s.  After retirement from Lowe’s, David worked for several years at South Central Pools in Pooler. He relocated to Rincon after retiring from South Central Pools.

David was a cherished member of Redeemer Baptist Church in Rincon, Ga.  Attending church was something he loved and he made many friends who were very close to his heart.

Memorial service will be held at 11:11 a.m. on Thursday, April 22, 2021, at Fox & Weeks Funeral Directors, Islands Chapel with Rev. Nick Kennicott officiating. Burial will follow in Greenwich section of Bonaventure Cemetery. The family will receive friends at the funeral home for one hour prior to the service.

In lieu of flowers, the family suggest donations be considered in memory of David to Reedemer Baptist Church, 226 Goshen Rd, Rincon, GA 31326.

I am so sorry to hear about you husband,father,and sister Peggy. I worked with Peggy for years at South State Bank, please know your family is in my prayers.

We just loved Mr.David. I looked forward to seeing and speaking with him on Sundays at Church every time. He was so sweet and will be missed. I look forward to seeing him again in heaven. I’m praying for his family and sorry for your loss.

Cathy and Dolan, for all the years we lived in Belle Point as neighbors I loved seeing your dad. I will always remember him smiling and chuckling after he'd try to tell us we weren't behaving. Especially when Eric and Dolan were being too loud!! So many happy years there living by you and your parents. My heart goes out to you both with many warm hugs that I wish I was there to give you. Cherish those good memories, tell the stories and always smile when you think of him. Love you both.

Sending my love, sympathy, and prayers to Cathy, Dolan, and Peggy in the loss of David. He was always such a nice person, and I know he is resting in the arms of Jesus. God Bless You all with comfort and peace.✝️