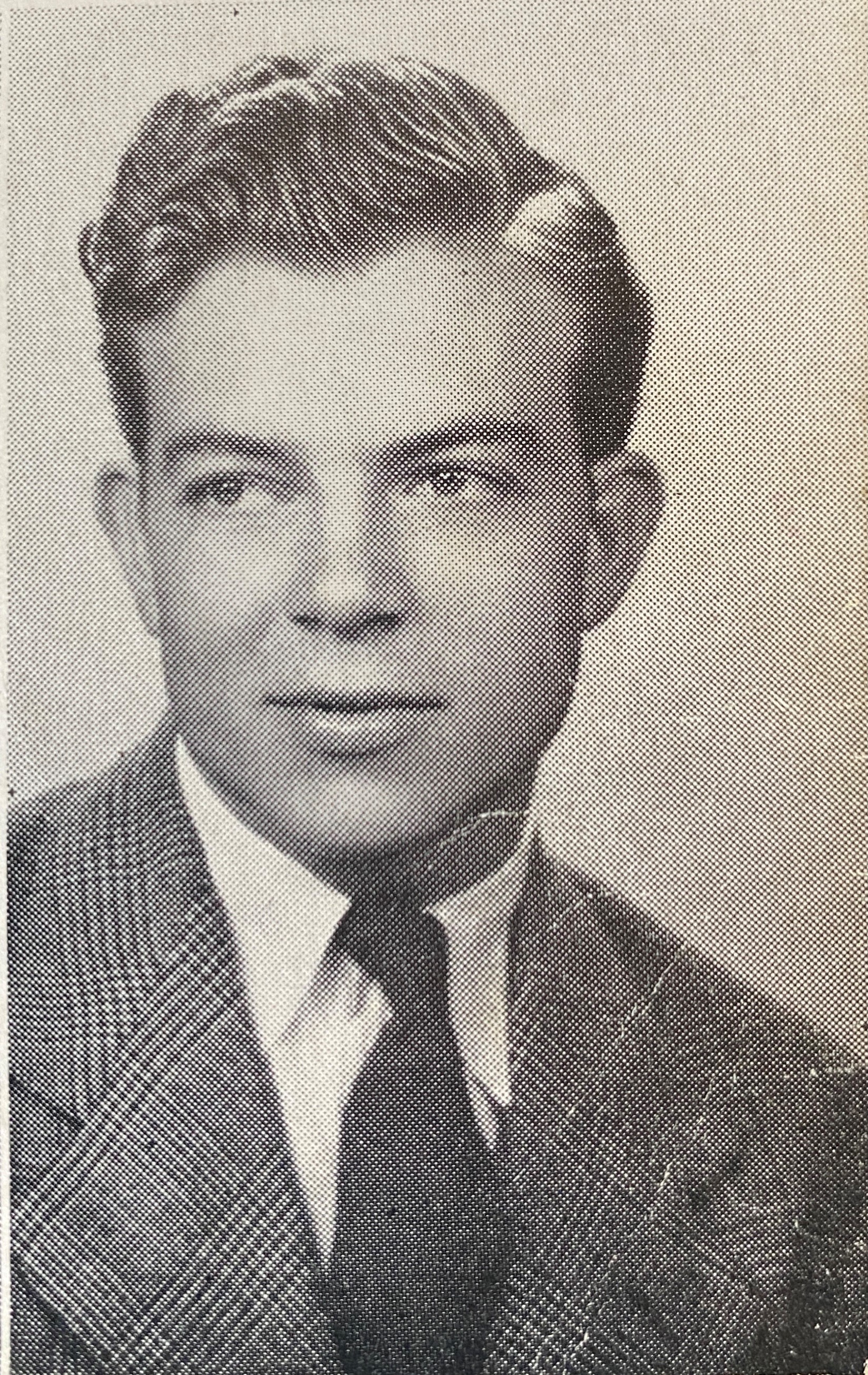 Emmet Lamar Bridges, 93, passed away on Thursday, April 15, 2021 surrounded by family in his home with his breathtaking view.

He worked at Union Bag for 11 years in the chemical engineering & instrument department. He was avid outdoorsman hunter and fishermen, who also Captained his own offshore charter boat business.

He is survived by his daughter, Glenda Joyce Bridges Gunby and son-in-law, Jimmy of Savannah. He was known as granddaddy to Katheryne “Taylor” Gunby, Garrison Bridges Gunby, Jimmy O’Neal Gunby III and his wife, Amanda; known as Big Daddy to his great-grandchildren Carter and Amelia Grace and sister-in-law Martha Gay Strickland of Athens. He was preceded in death by his parents Ennis Bridges, Lillian Hadden Bridges, brother H.M. Bridges.

So sorry to hear of Emmet's death, but at 93 he lived a good and full life. It's no wonder he was such a fine man, because he was "a country boy" born in Louisville, Ga. And, served His country in the Navy and Ga. Army National Guard. I met Emmet through Reggie Abbott from the Savannah JayCees and Abbott and Bridges Wood Products. I bought out their last supplie of old ship "Hatch Covers" and leg kits to make coffee tables. My Deepest Sympathies to his family I know he will be sorely missed. Dudley New

Glenda, Bubba and kids, Johnny and I are so thankful that we got to know Emmet. He was a wonderful man just like the daughter he left to carry on his legacy. May you find strength through you loving memories in the days ahead. Prayers for all. We love you!

May the LORD comfort and help you through this time. Uncle Emmet was such a special, jolly person, and such a pleasure to be around. Love and prayers, Gail and John and all the Mole family ( Psa. 23)

Glenda,so sorry to hear about this! I know the bond between Daddy and daughter is a very special one! You are in my prayers and I know that sweet memories will sustain you. Eternal rest grant unto to him Oh Lord and light perpetual shine upon him <3 !

I was so sorry to hear of Emmet's death. He was a man you could look up too with respect and was a very special iconic person in my life. Everything that I know about woodworking, cabinet making and mill work is because of Emmet. I will miss him greatly.

Sorry to hear of Uncle Emmet’s passing. I will never forget his laugh. Glenda, I know you will miss him.

Will always treasure Uncle Emmet's kindness and deep sea adventures. Thankful my husband and I got to see him a few years ago.