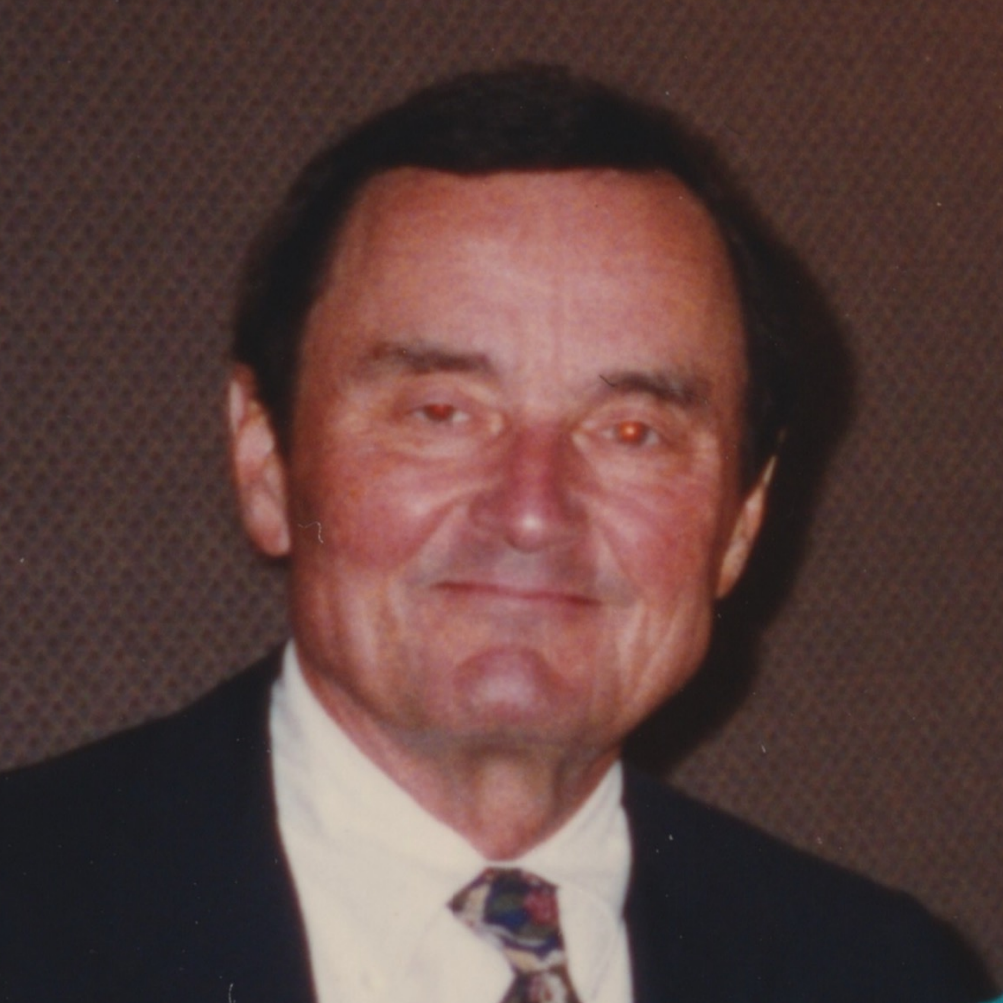 Donald Scott Overton shed this mortal coil with Marolyn, his wife of 45 years, by his side in their home on April 14 following a prolonged illness.  He was 89.  Scott, as he has been known to his friends since his time at Monmouth College, Monmouth, IL, was a member of the Alpha Tau Omega fraternity, and graduated with a degree in Business.  He then served in the U.S. Army and trained to be a pilot near the end of the Korean War, giving him a love of flight that he would have all his life.  Scott was an adventurous world traveler before he ever left the country, being a voracious reader on a wide variety of topics.  Professionally Scott worked tirelessly as the President of the Arthur D. Crane Real Estate Development Company in Lake Mohawk, NJ and owned numerous small water companies in Northeast NJ. Lake living inspired Sunday sailboat racing on his Snipe with daughters and wife as crew.   He named his boats on Lake Mohawk after his best girls, the” Miss Vic”, the” Rondi-vous 2”, and the “SMO”.  However, despite all the time he spent in boats, he never learned to swim.  He and Marolyn honeymooned and vacationed on his long dreamed of Hinckley Bermuda 40, christened the “Someday,” sailing up and down the eastern seaboard.  In the winter months he enjoyed skiing on the Rocky Mountain’s snowcapped slopes, frequently taking the family on ski trips and winning several NASTAR gold medals.

It was not just the wind and wave that beaconed to Scott but also the wild blue yonder.  He became an accomplished glider pilot and enjoyed flying his custom made Beechcraft Bonanza.  He was a frequent visitor at AirVenture Oshkosh, joining other aviation enthusiasts for the week-long air show in Wisconsin, and sleeping on a hammock slung under the wing of his plane.  For awhile Scott was even building a plane from a kit in his garage, which he had built to house it, affectionately referred thereafter by his family as “the hanger.”

Upon retirement Scott and Marolyn moved to The Landings in 1991 and, ultimately, into the third house that he designed and had built (the first two being back in Lake Mohawk).  Retirement allowed more time to play golf and tennis with his friends.  Golf was a passion that came when vacationing with friends.  Scott commented that “it couldn’t be that hard,” and then bet that he could hit a drive over the Potomac River.  He won that bet and discovered a fondness for the game.  He enjoyed playing poker on Monday nights at the club.  Retirement also afforded him time to travel the world beyond the bindings of his beloved books.  He traversed the Intercostals Waterway on the “Marolyn,” his 45 foot Grand Banks powered yacht.  With Marolyn and other friends he cruised to all the continents except Africa.  He especially enjoyed 3 transatlantic voyages, flying to London on the Concord and returning home on the “Queen Elizabeth 2” and the “Queen Victoria”.

A private interment will be held at a family plot in Greenville, SC.

So sorry to read of Scott’s passing. He was a good boss and I learned a great deal about Real Estate from him. My condolences to all the family.

A true gentleman was lost with Scott's passing. We have so many fond memories of dinners and parties with Scott being the ultimate host. Marolyn, Joe and I extend to you our deepest sympathy. Sincerely, Paula Hough

Marolyn, we are saddened to hear of Scott's passing. We go back many years and have fond memories of times we shared. And, of course, we would not be at The Landings if it wasn't for you, we are indebted to you and Scott for telling us of this wonderful place to retire. Our thoughts and prayers are sent to you and your loved ones. Affectionately, Grayce and David

The Landings community mourns with you and your family. Scott touched the lives of so many, he will never be forgotten here on Sedgewater Retreat. The home you and Scott built remains a place of good times celebrated by many as I think Scott would have liked. He will be sadly missed. Donna & Ed Slappey

So very saddened to read about the loss of a wonderful person. R.I.P.

So sorry to hear of your loss. Deepest sympathy.

Robin and I were saddened to hear of Scott's passing. He was an original. Just a great guy who I only have fond memories of. Our prayers are for you at this impossibly difficult time in your life.