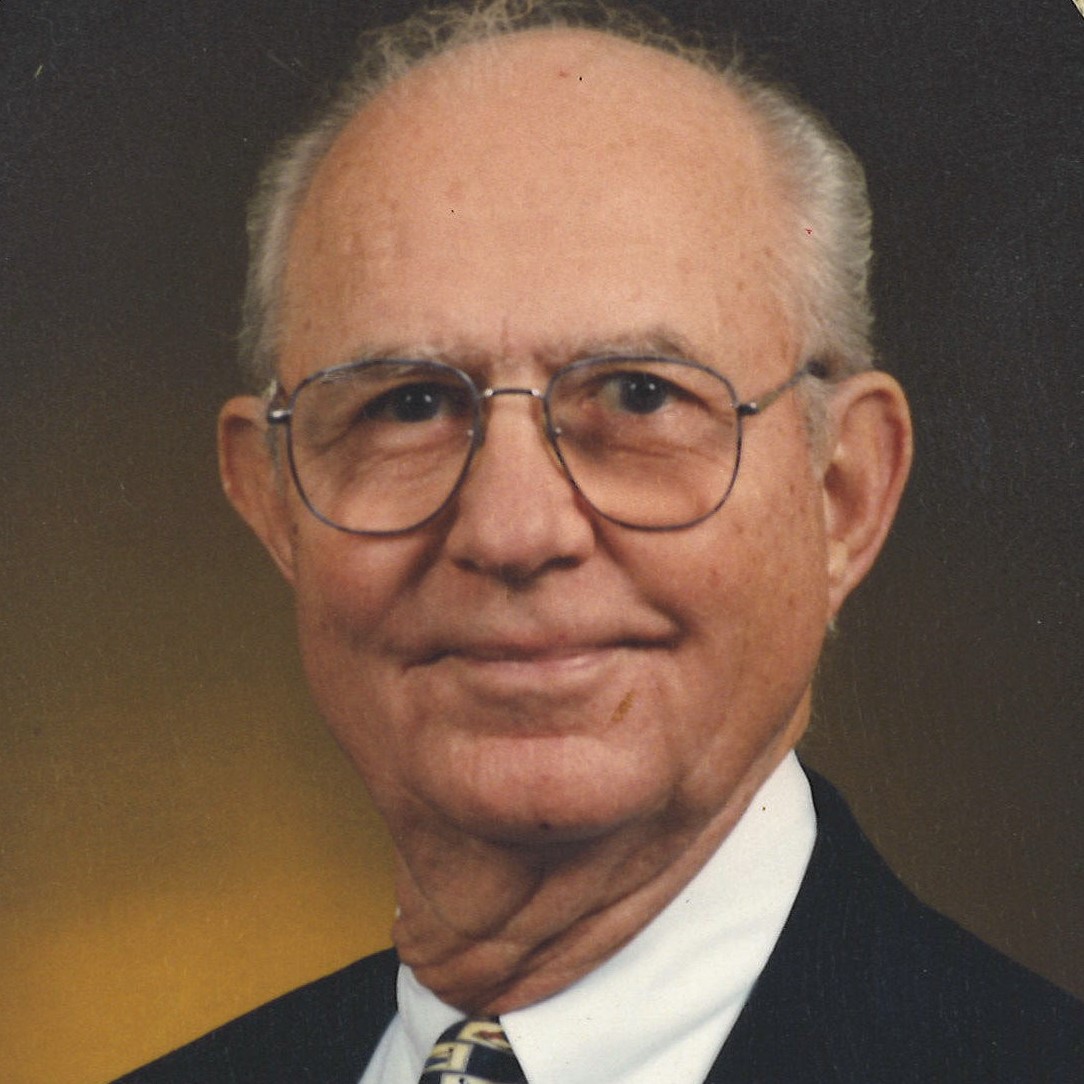 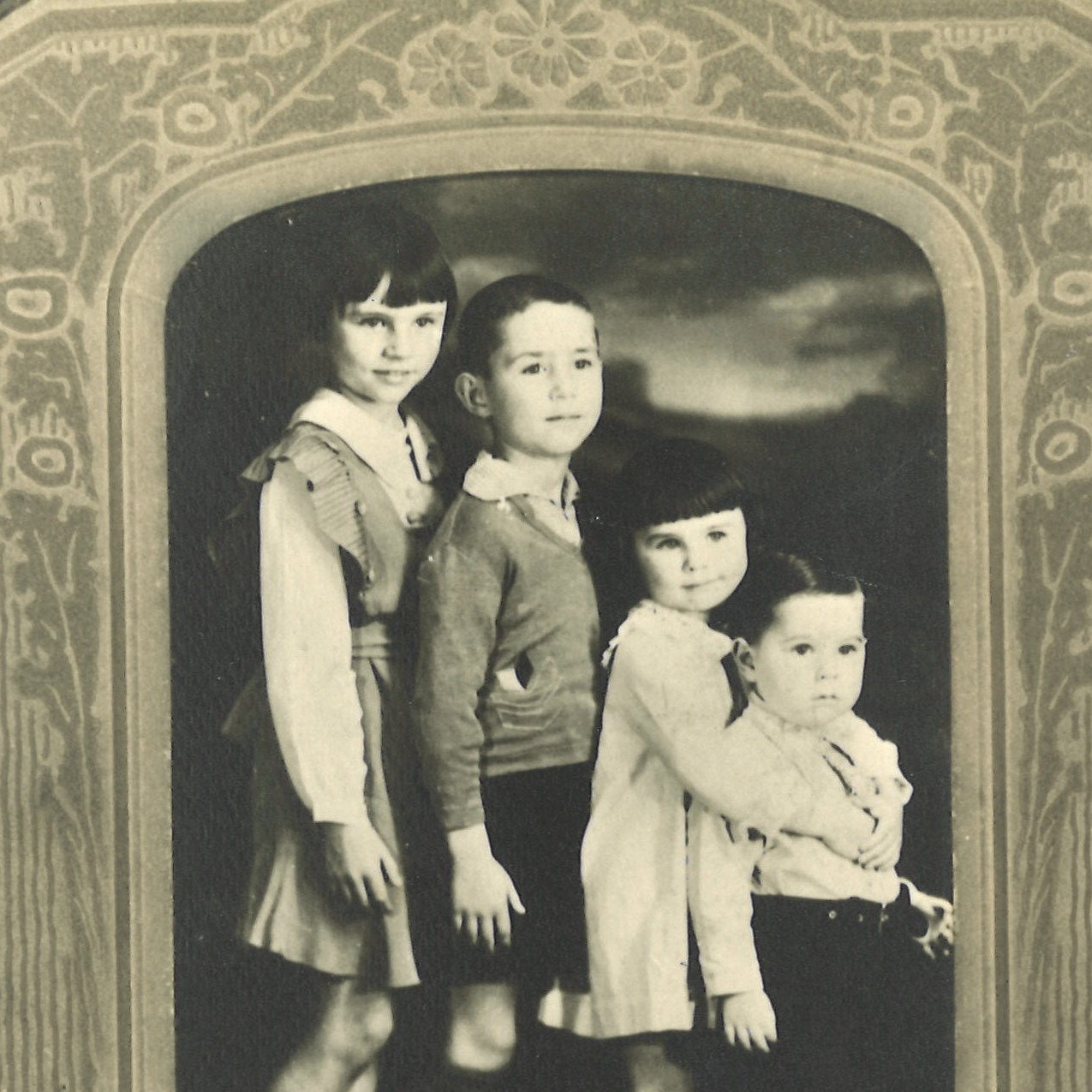 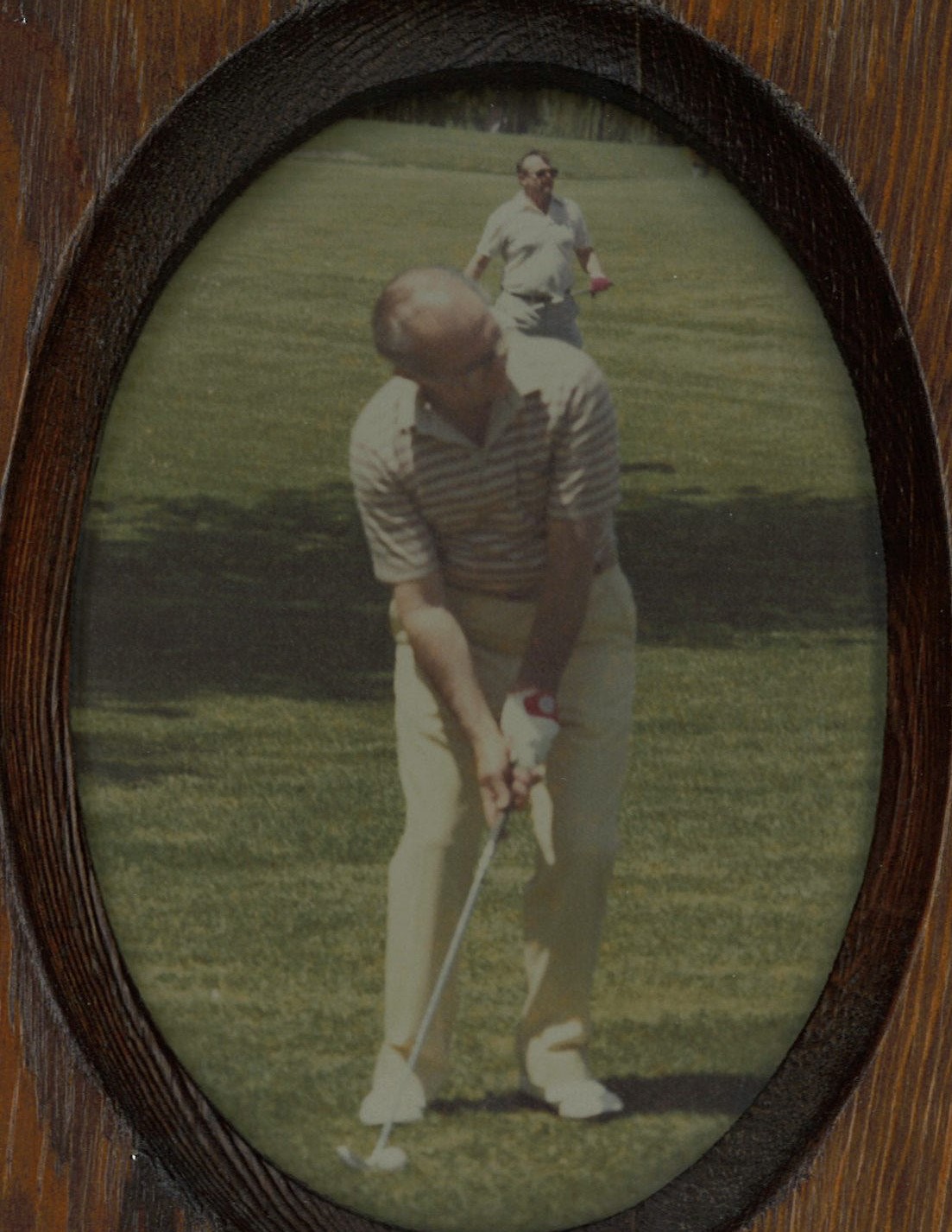 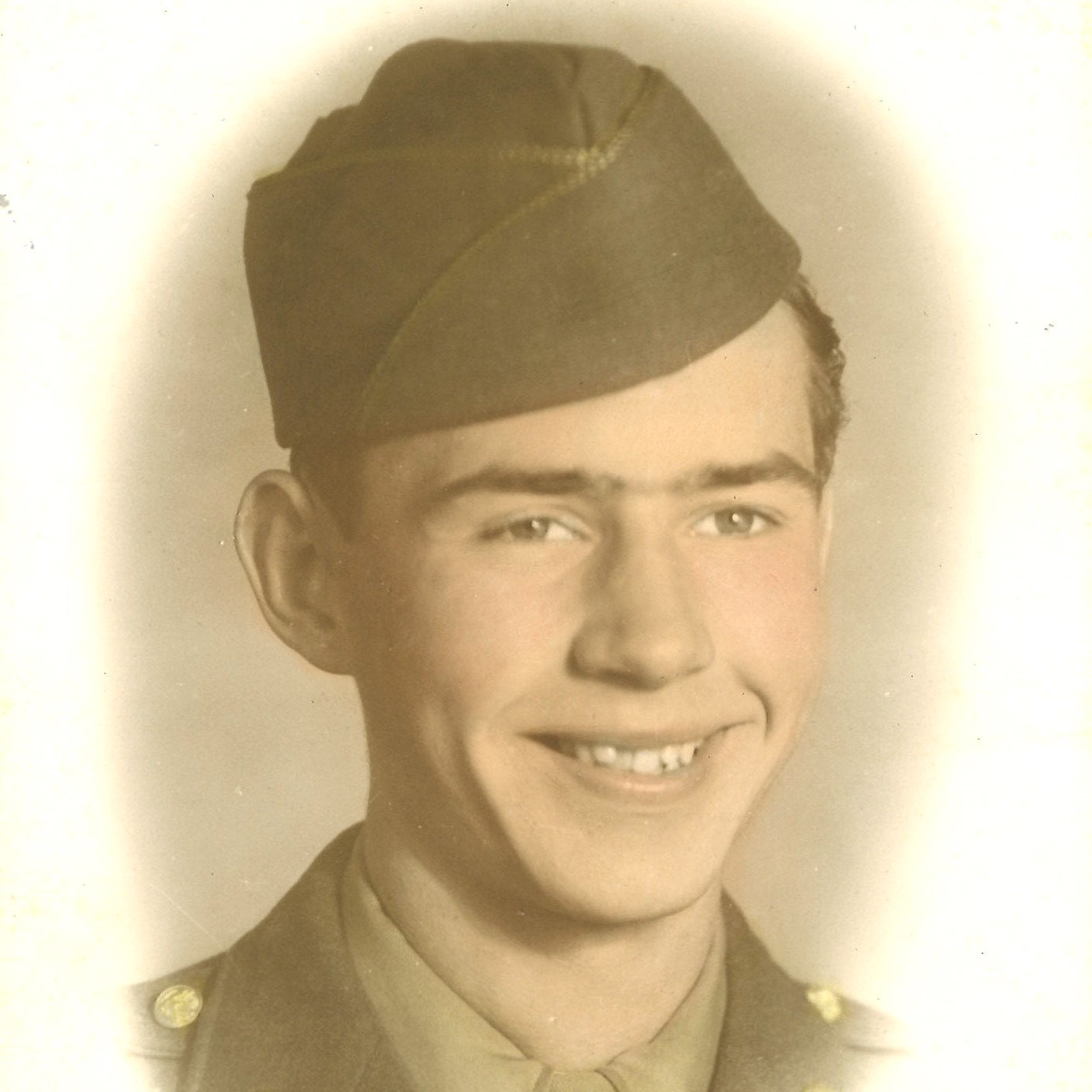 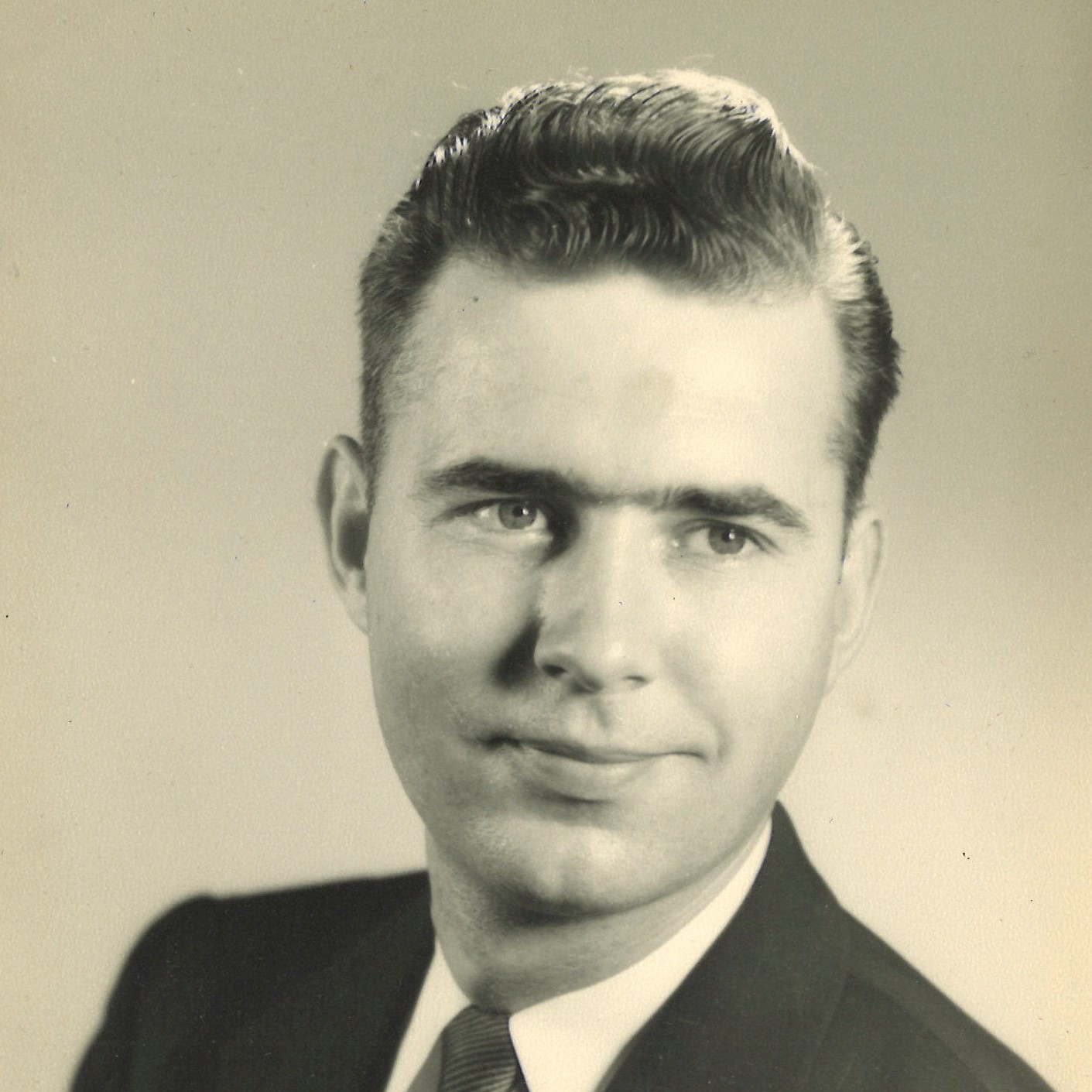 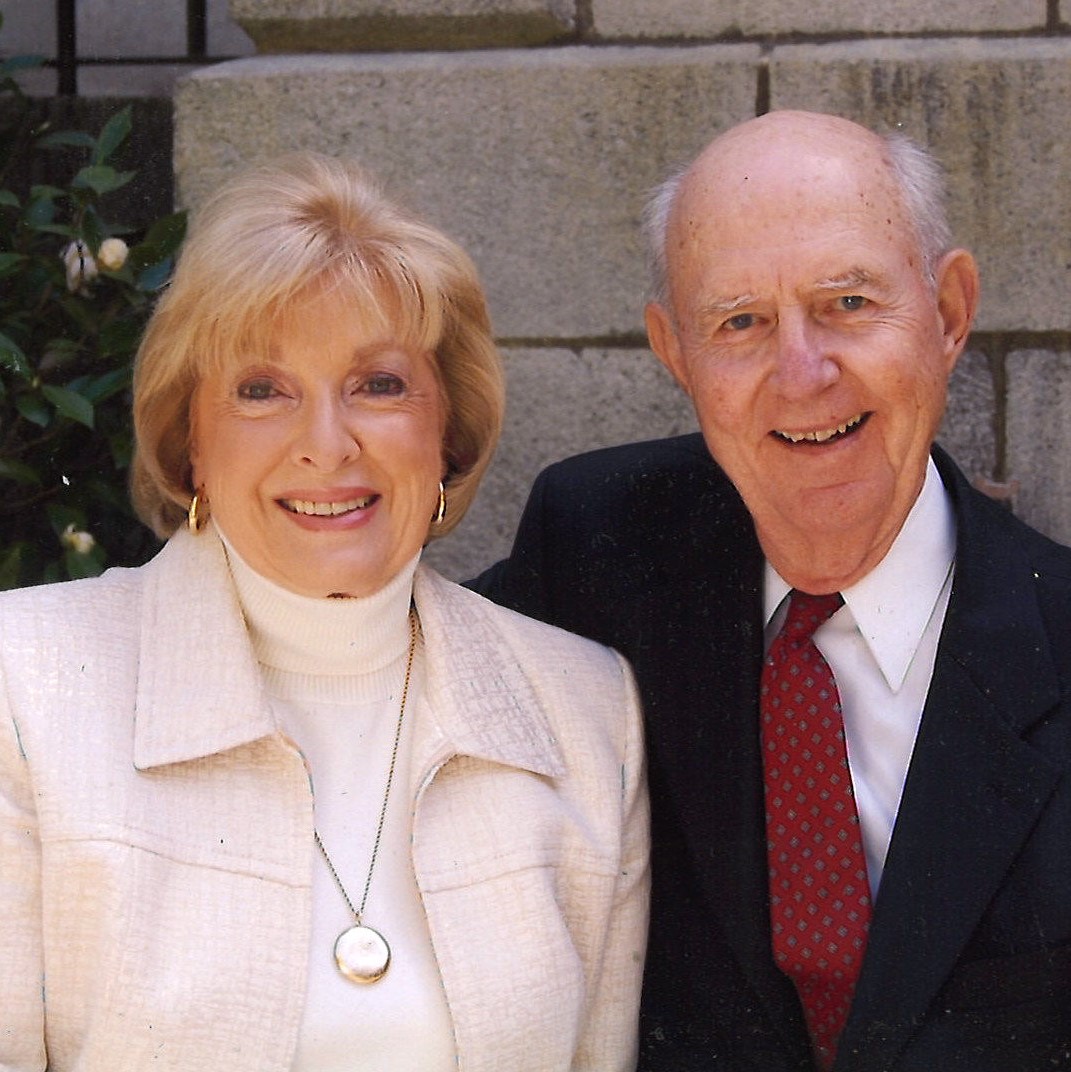 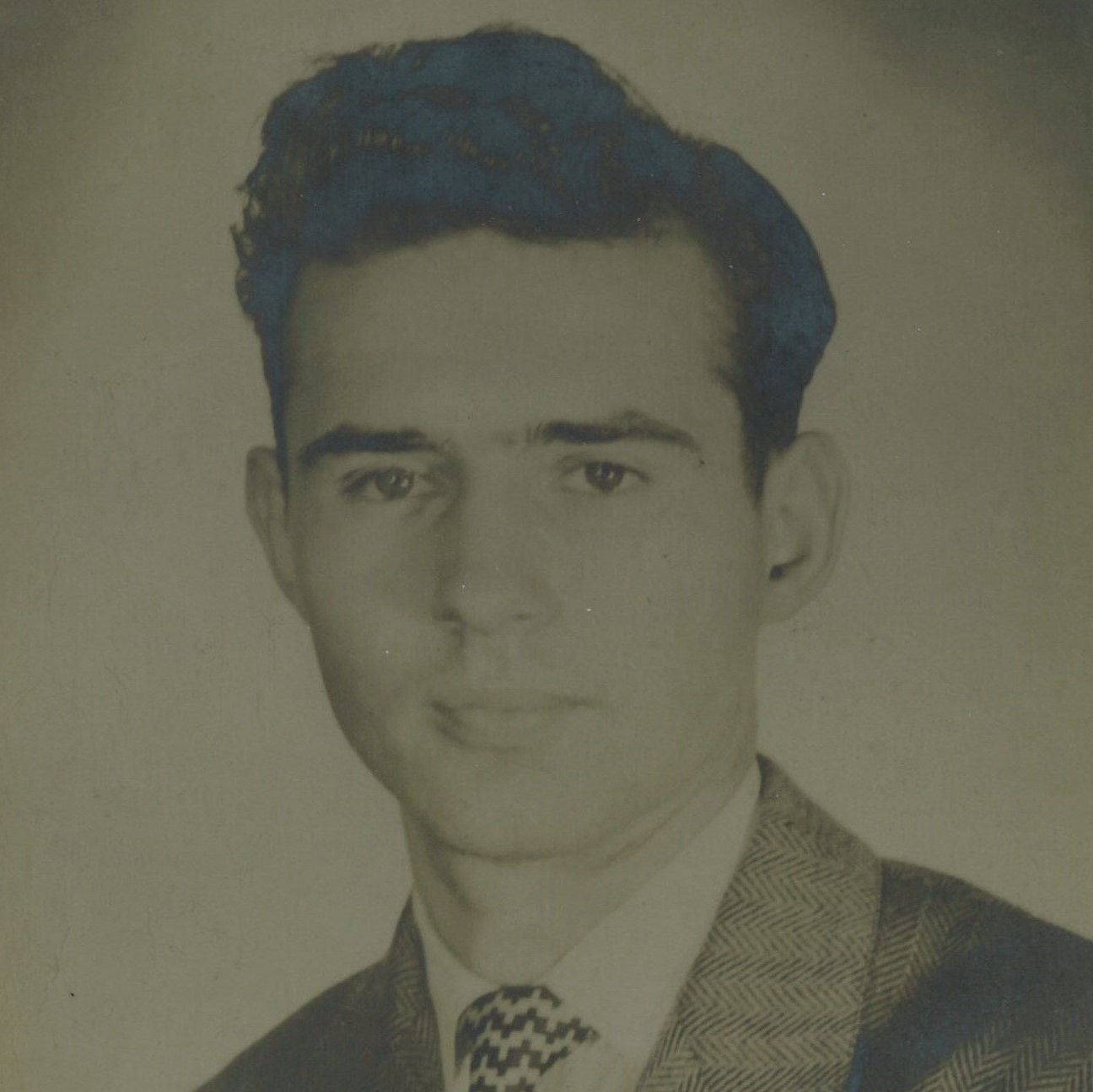 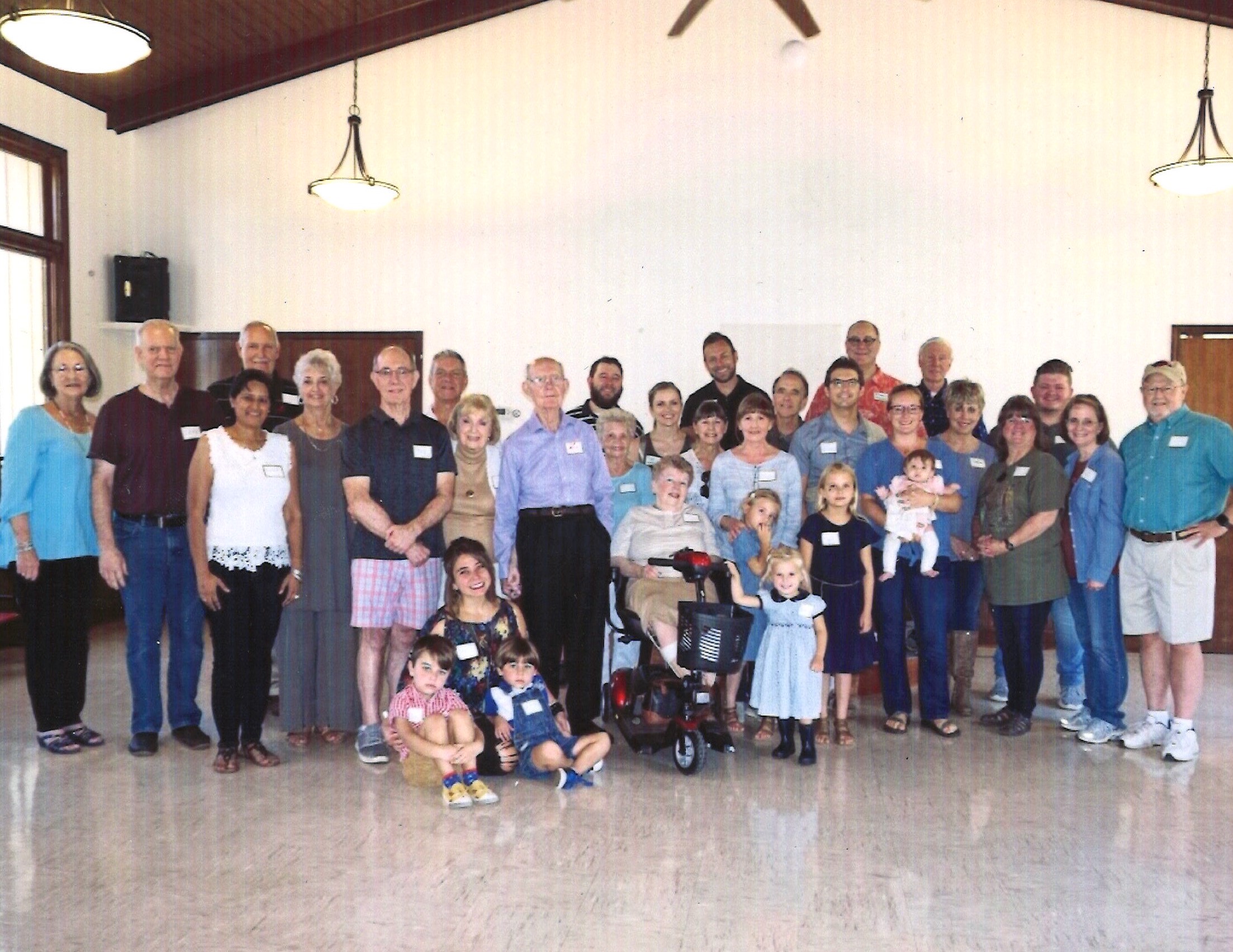 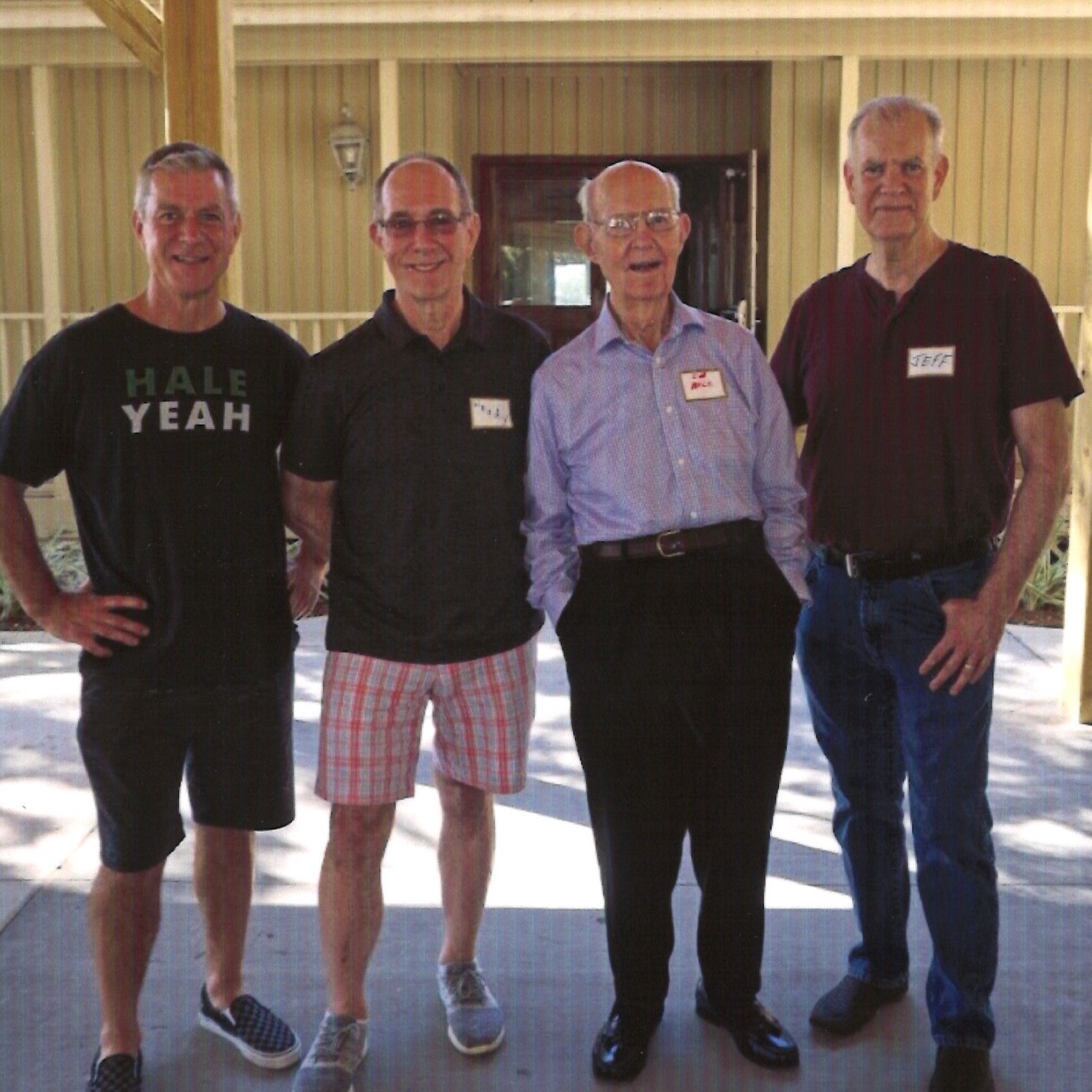 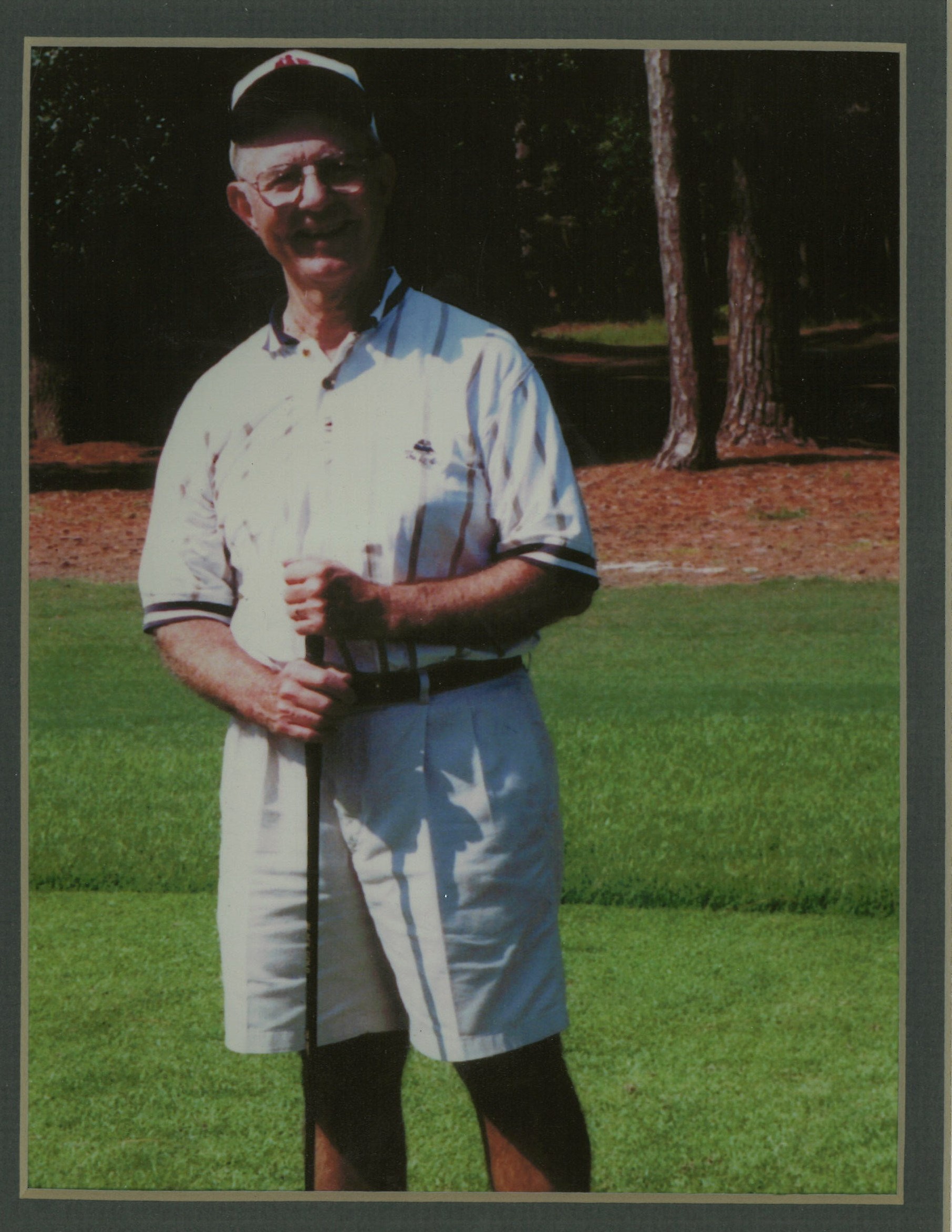 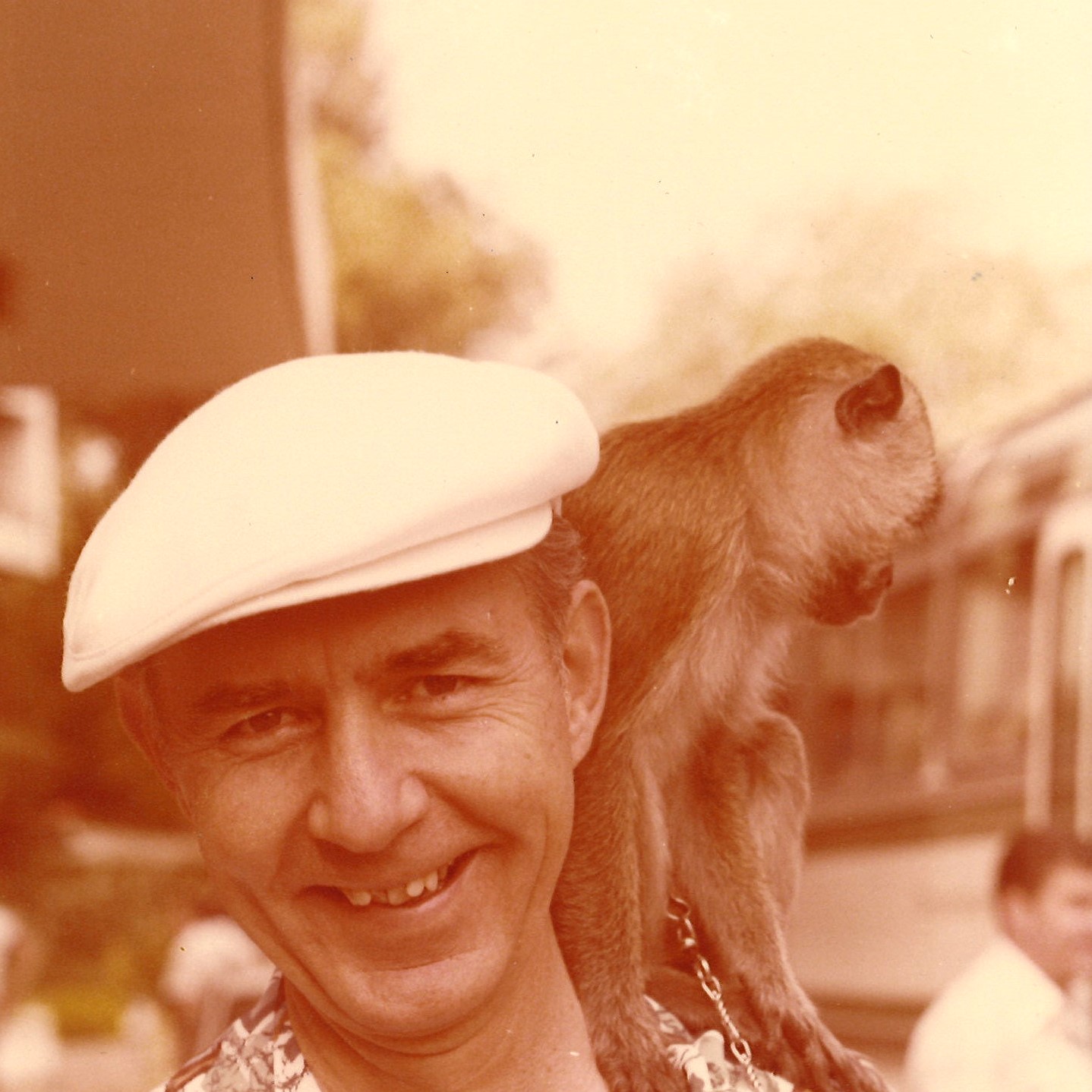 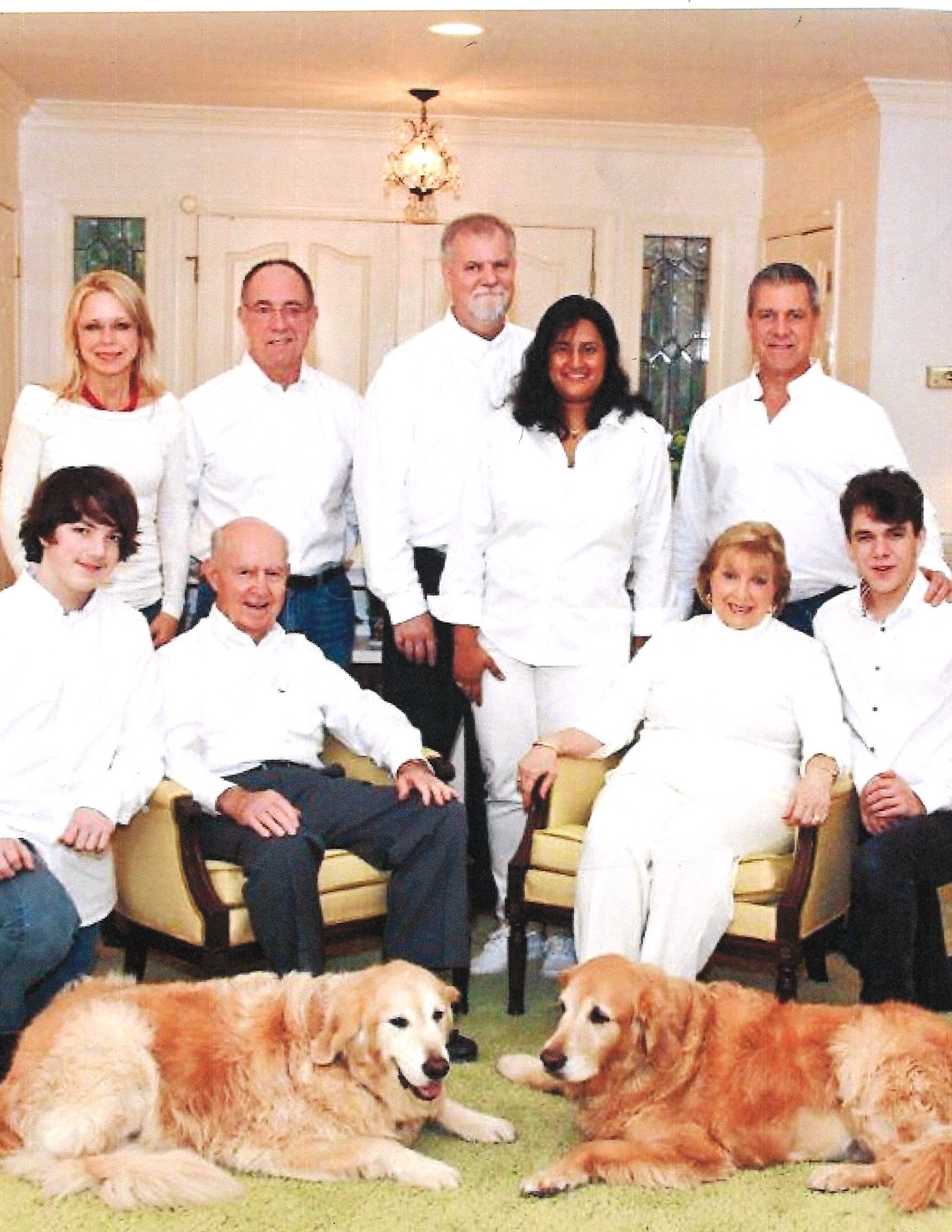 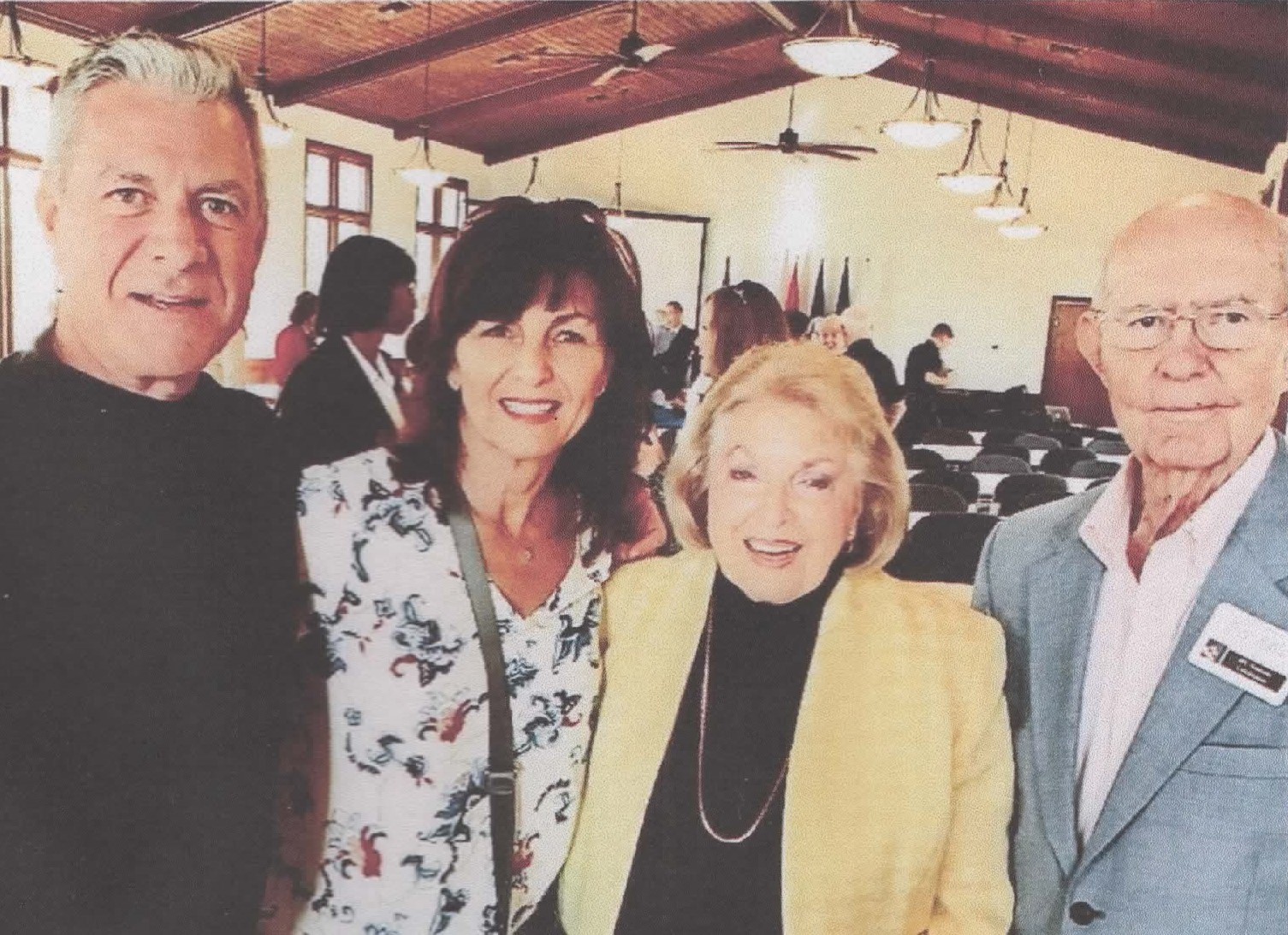 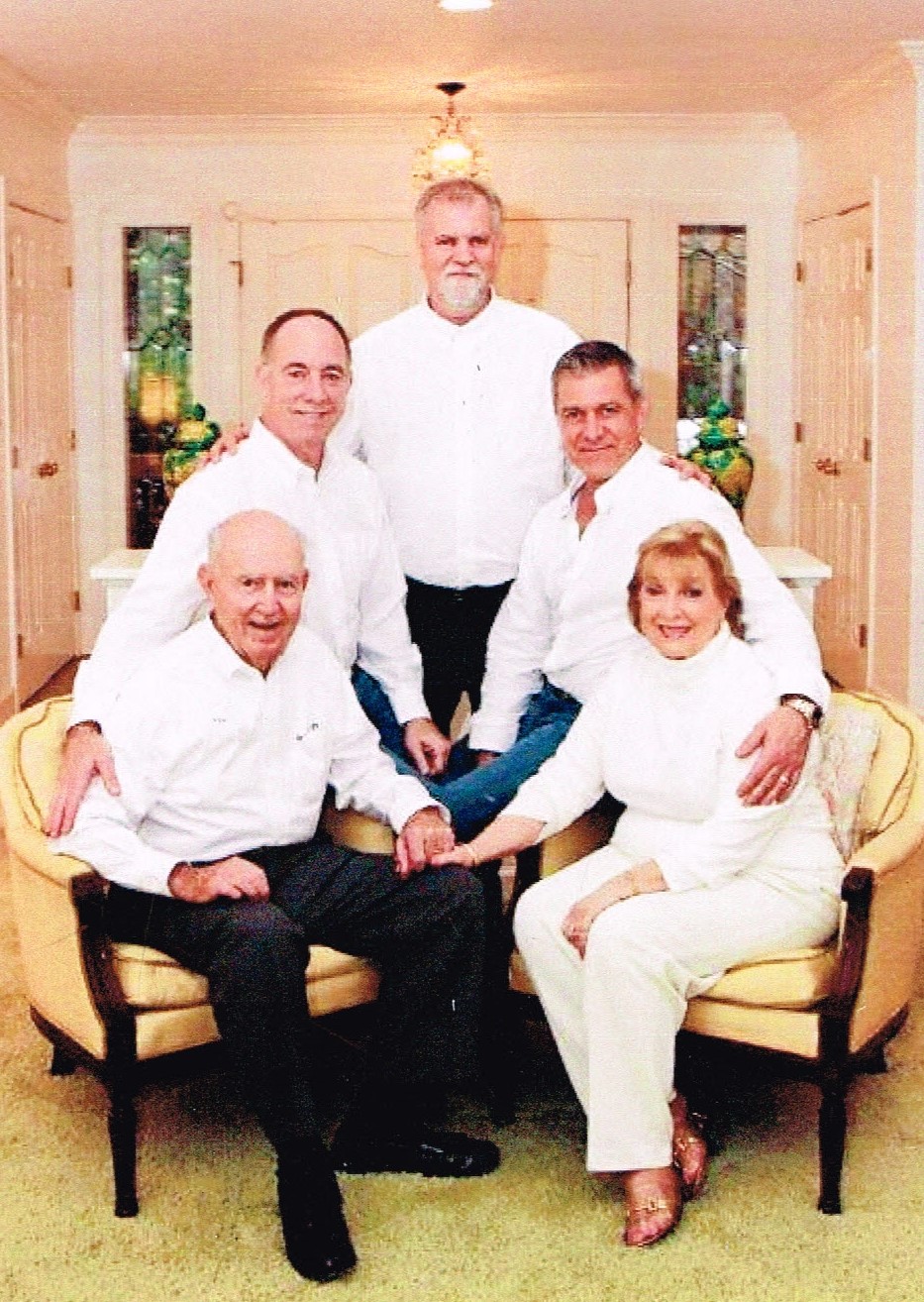 Edward Ernest Hale, faithful follower of Jesus Christ and devoted servant of the church, 94 years old, died Sunday, April 11, 2021 after a long illness.  Ed was born on July 18, 1926 in Kossuth, Mississippi, the son of Marvin and Lida Mae Hale.  Following his graduation from Clinton Mississippi High School, he enlisted as an aviation cadet in the U.S. Army Air Corp during World War II to be trained as pilot navigator or bombardier.  The war ended and he completed one year of college at Mississippi State (compliments of the Veterans Administration), then moved to Atlanta, Georgia, worked in the day, attended night school and graduated from the University of Georgia, Atlanta Division with a degree in Accounting.  He belonged to Delta Sigma Pi Fraternity, and it was at a fraternity dance that he met Billie Marie Garwood.  They were married on June 16, 1951, and were happily married for almost 70 years.  They were blessed with three wonderful sons, Edward Garwood (Woody), Jeffrey Howard, and Stephen Byron.   They moved to Savannah in 1953 when Ed began work for Addressograph-Multigraph Corporation.  This began a long career in management positions which included Vice President of Sun Electric, President of Royal Business Machines and President of Varityper.   Upon retirement they remembered Savannah with fondness and returned to make their home at the Landings.

In addition to Ed’s parents, he is predeceased by his sister, Mary Louise Shaw, and his brother, William Hale.

In addition to wife Billie, he is survived by sisters Edith August and Peggy Hale, by three sons Woody, Jeff and Steve, by Steve's children Amanda, Carter, Parker and Jackson and Amanda's children, Cade, Cameron and Carlee.

Ed and Billie joined Independent Presbyterian Church in 1993.  Ed was converted to Christ at the age of eight at a revival service.  He was a member of the Garmer Sunday School Class.  He served in the choir, the Finance and Administration Committee, the Missions Committee and the Congregation Growth and Care Committee.  Ed also served as a Deacon, Elder, and Church Trustee.

The Funeral Service will be 2:00 p.m., Friday, April 16, 2021 at Independent Presbyterian Church.  A private burial will be held in Laurel Grove Cemetery.

In remembrance of Ed and in lieu of flowers, please consider sending donations to Independent Presbyterian Church of Savannah.

To view a live stream of the service, please visit www.ipcsav.org

So sorry to hear that he passed, but glad for the wonderful hope of resurrection in Christ Jesus. My prayers and thoughts are with his family. God Bless you all.

Sorry for your loss. It looks like he lived a blessed life and had a family that he loved. Prayers to the family.

Dear Woody and Family, We are so sorry to hear of Mr. Hale’s passing. Nancy & Bob

I will never forget my big brother Ed and the wonderful times we had as children and wish that I could have spent more time with him during our adult lives. I am so grateful that God blessed with him with such a loving wife and devoted sons.

I vividly remember “The Hale Homestead” in Mendham, NJ as Jeff and I were close friends and to this day. Mr. Hale was President of Varityper and my Father was in the top 30 Senior Executives of Prudential Financial. Both Fathers were amazing men to look up to, role models and God fearing men. I wish I could come to Savannah, the first city in Georgia. Wow this funeral home began right after The War of Northern Aggression. My love to Miss Billie and the family.

So sorry, rest in peace

For: My sister, Billie and her sweet sons and their families. I join you in a terrible loss but we have a glorious reunion to look forward to some day. I pray God's care and comfort to all.

Dear Woody, Mrs. Hale, Jeff, and Steve, My favorite memory of Mr. Hale is of picking asparagus in the garden of your Crystal Lake, IL, home in the early 1980's. We enjoyed them with dinner, along with his wonderful dry sense of humor, out on the patio that beautiful summer evening. He was just the best "Dad" ever. Thinking of you in this difficult time. Sending love and hugs.

So sorry to hear of his passing. Prayers for the family and friends.

I know that it’s said “we can pick our friends but not our family’, but I thank God for doing such a masterful and loving job of picking our family!! Oh how Mom adored her younger brother, Ed, as she adored all her younger siblings! And what a sweet reunion they’re having. Aunt Billie, you were such a beautiful and loving wife and for him and what wonderful boys you gave us for cousins!! Please know that We love you all!!! Sidney and Jimmy