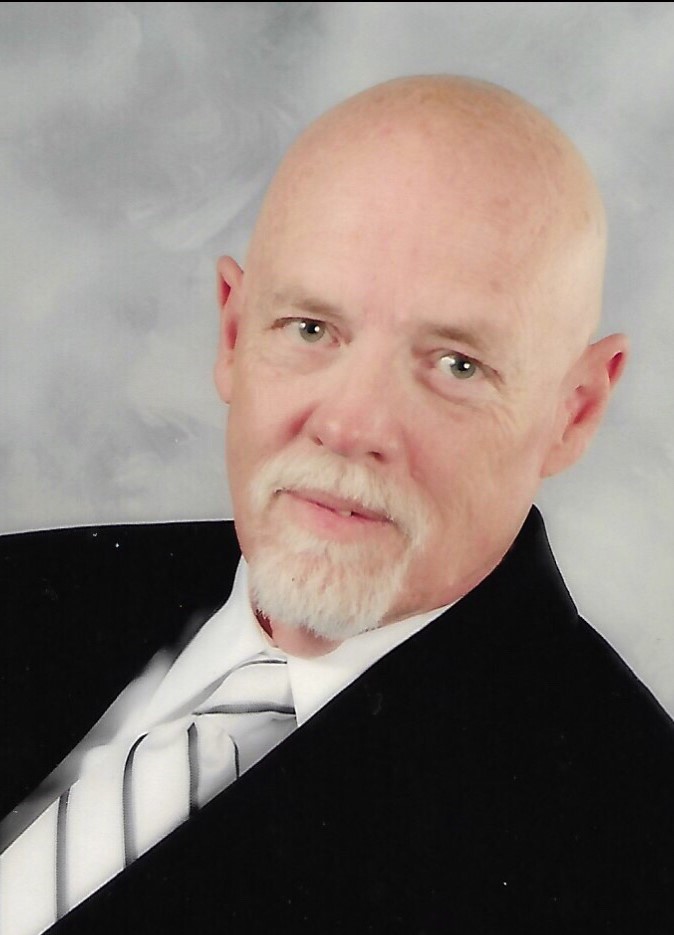 Thomas John King, 72, died on Wednesday, April 7, 2021 after a long battle with Alzheimer's Disease. He was preceded in death by his parents, John W. King and Marjorie J. King.

Tom served in the United States Air Force. After a varied working career, he retired after 10 years of service from Georgia Correctional Healthcare at Rogers State Prison, where he served as Health Services Administrator. He was a communicant of St. Anne Catholic Church in Richmond Hill.

A private service will be held at 1:00 p.m. on Tuesday, April 13, 2021 at St. Anne Catholic Church. Burial to follow in the Catholic Cemetery.

Words cannot express how you feel from the loss of your Dad. We will lift you up in prayer, and ask that God gives you His strength during this difficult time. He will always be in your hearts!

Tom was one of the greatest people I've ever met. A wonderful man. Prayers for Debbie and family.

So sorry for your loss!

My deepest sympathy ! Please know you are in my daily prayers. Nehemiah 8:10" The joy of the Lord is your strength ".

Sending my sincere condolences to you and your family during this time!

So sorry for your loss. Prayers for the entire family.

Our sympathy to Mr. King's family and especially to our beloved daughter-in-law, Julie.

Sending much love to you all. We wish we could be there, but will see you soon. Tom leaves a legacy of kindness and peace that we can all aspire to incorporate into our own lives. We're thankful that he has found peace and is whole again. Much love, xoxo

My deepest condolences and love to all.

My condolences, a gentle giant he is. May God restore your joy in time.

Sending my condolences to you Mrs. Debbie and your family. Tom was a solid, GOOD person. I still laugh at the stories he shared when he was my HSA at Georgia State Prison. Praying that God will continue to comfort you during these difficult times.

Sending prayers and love to you all. We know he was deeply loved and will be missed. The Bennett Family

Kristy spoke of Tom fondly and often, and anyone she loves so much must have been wonderful. My love to family and friends.