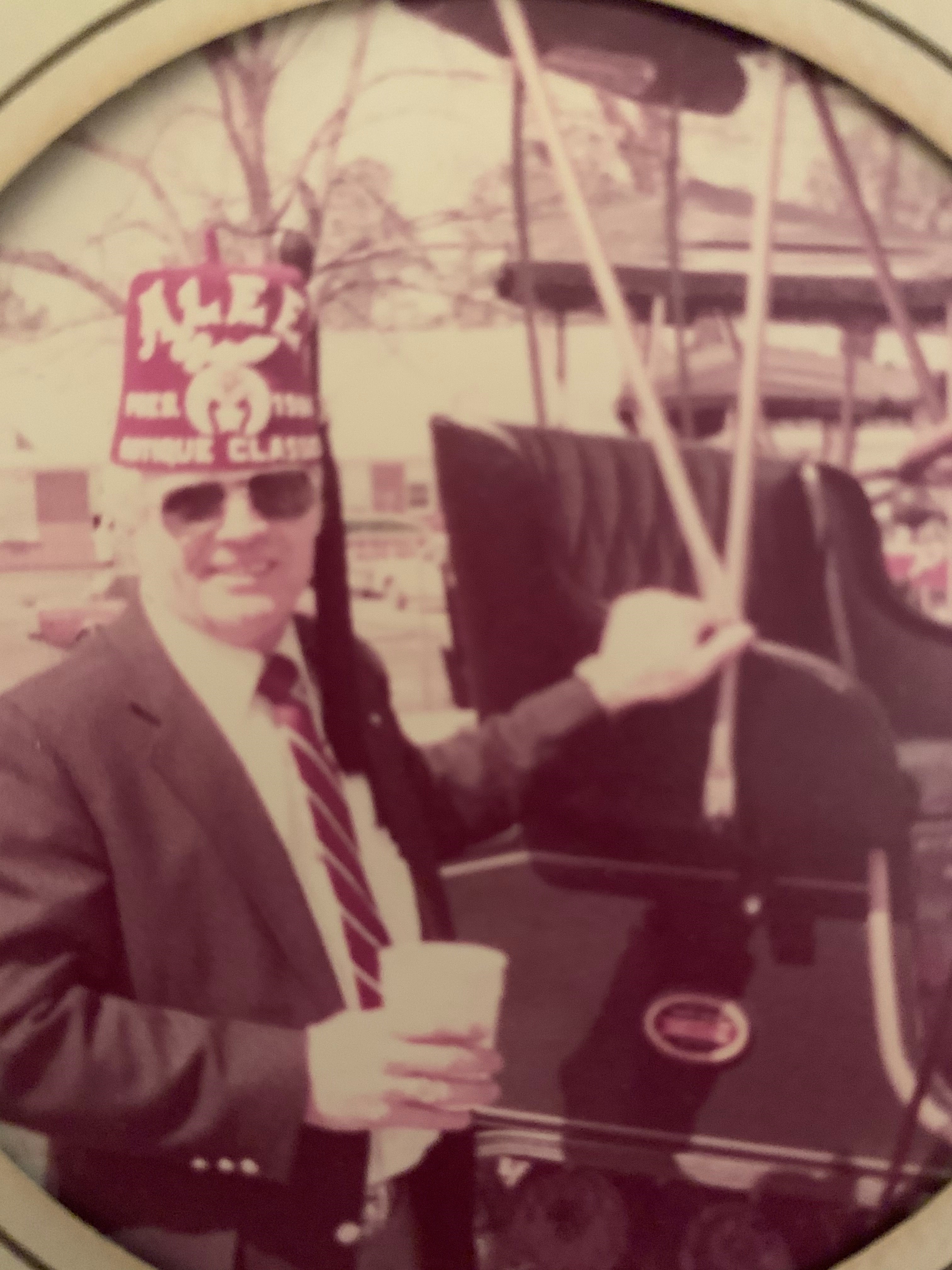 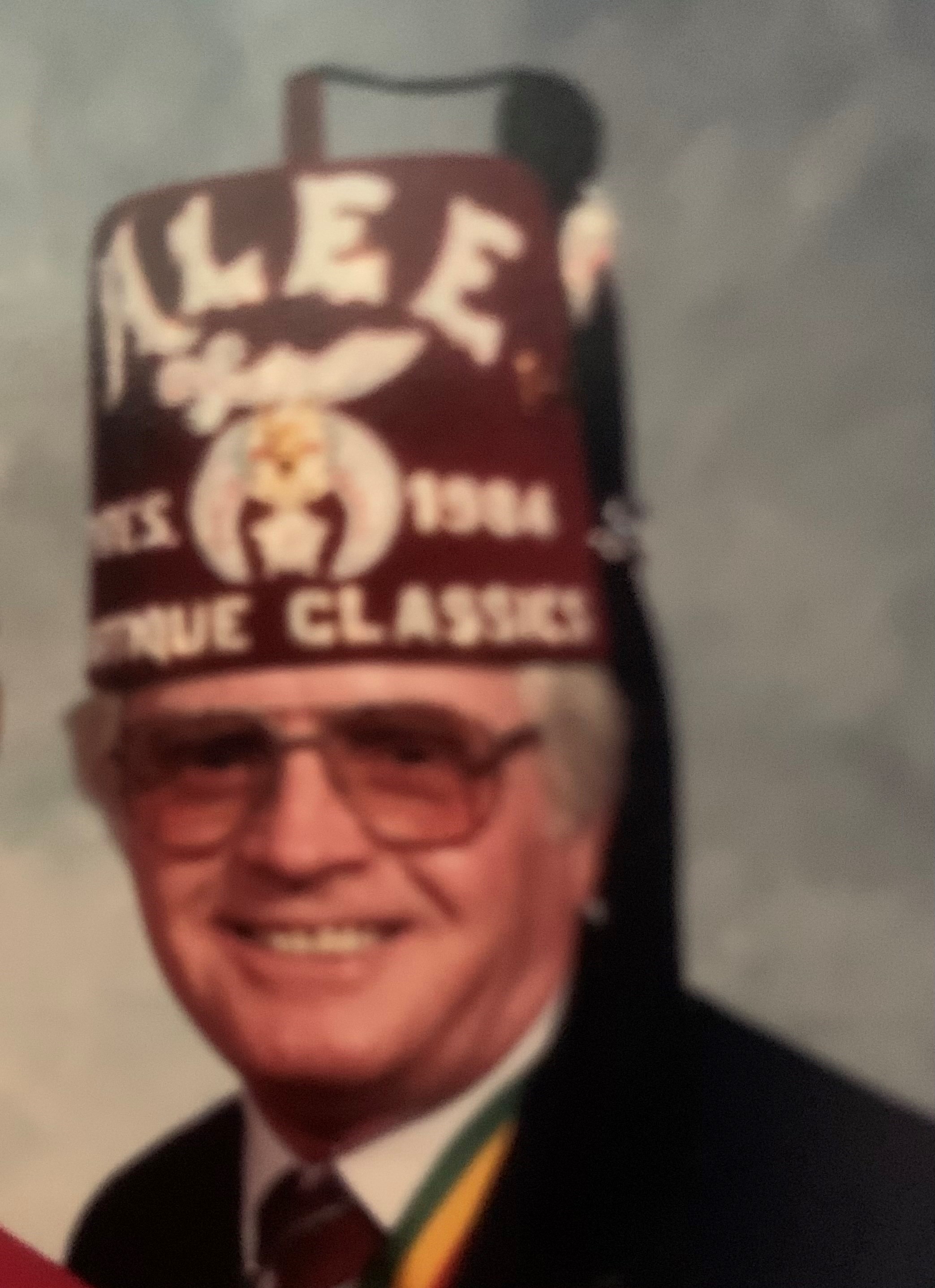 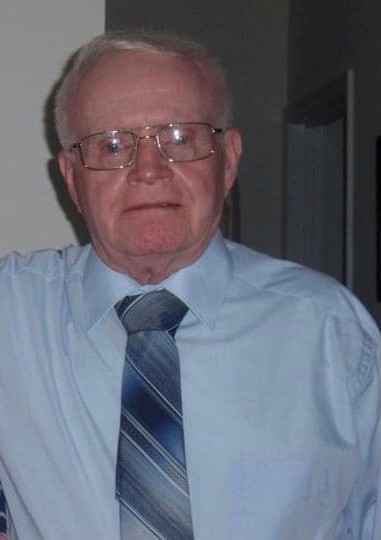 Matthew John Rosenbaum, known to his friends as “Joe” and his family as “Poppy-O”, entered Heaven to join his beloved wife and son on March 29, 2021. He was 83 years old.

He was born October 22, 1937, in Baltimore, Maryland, and graduated from Baldensburg High School in 1956. He joined the U.S. Air Force later that year and served his country for four years. During his enlistment, he met and married his wife, Dianne, and after his tour they lived in Prince George’s County, Maryland. In 1967, they returned to Georgia after the birth of their second child and settled down in Savannah, close to his wife’s family, to raise their two sons, Joseph and Steven.

Matthew worked and retired as a master carpenter with over 45 years’ experience. He was a member of Savannah Carpenters’ Local 256 before he retired. He was a former member of the local order of Shriners.  The son of German immigrants, Matthew was the oldest of three children. He was very proud of his German heritage and enjoyed German food, music and cultural interests as often as possible. He loved the outdoors and enjoyed hunting and fishing with his sons and grandchildren.

Following cremation, there will be a private memorial service for the family. Remembrances can be made in his memory to Hospice House of Savannah.

My love and prayers are with you all. I know Dianne is dancing w/Joe in heaven. You all in my prayers.

My prayers go out to you, Joe was a mentor in so many ways throughout my young carpenter apprenticeship. Such a wonderful guy who probably did not know how he impacted my life. Joe Jr. love you brother.

Sincere condolences for the Family. He was a truly wonderful man. I was Secretary for the Shriners for years.