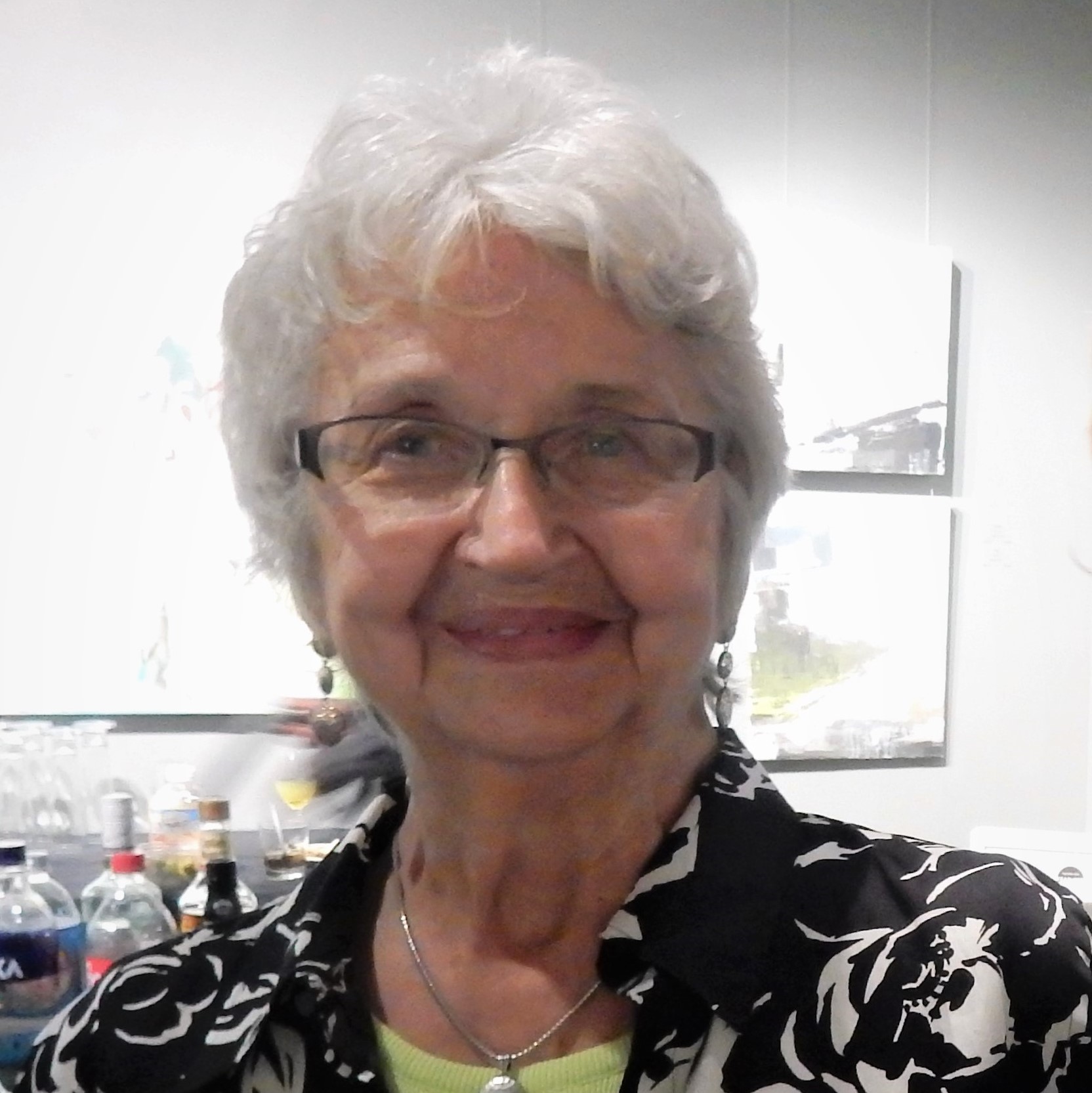 Esther Korff, 89, passed away Wednesday, March 31, 2021 in Savannah, Georgia. She was born April 2, 1931 in Hillsdale, Michigan, daughter of George and Bertha Cowan Duncan.

Mrs. Korff graduated from Stephens College in Columbia, Missouri and Hillsdale College in Hillsdale Michigan where she was an active member of Kappa Kappa Gamma Sorority.

An avid Chicago Cubs fan, as a young girl she attended two games of the 1945 World Series with her father, the Cubs against the Detroit Tigers.  Unfortunately, the Tigers won.  She followed the Cubs throughout her lifetime and converted many of her children and grandchildren to follow them as well.  Her life was complete when the Cubs won the 2016 World Series in a 10-inning 7th game.

A passionate and competitive golfer all her life, she took her game seriously.  Even with 4 children at home, she often found time to play 2 rounds of golf and one on the weekend with Bob.  She loved the game, he tolerated it.  For several years, she was the Woman’s 18-hole Club Champion at BHCC in Benton Harbor and carded three holes in ones in her lifetime.

Surviving are four children, Bobbie & Charlie Griffin of South Bend, IN; John & Lynn Korff of Martinsville, VA; Sarah & Harry McDowell of Savannah, GA; Susan & Bill Herring of Perrysburg, OH; sister, Dorothy Gordon of Grand Rapids, MI; 8 grandchildren, 2 great grandchildren and many nieces and nephews.  Esther will be lovingly remembered by her companion, Richard Nichols who spent the last several years with her. Other than her parents, she was preceded in death by her husband, Robert Korff and brother, Fred Duncan of Ft. Lauderdale, FL.

A private service will be held at a later date.

Please accept my sincere condolences to the Korff family. Esther had a life well-lived. She was a great racentour and conversationalist. I will miss visits with her and my father. Thanks to Esther for sharing part of her life with my Dad. May she rest In the Peace she so deserved.