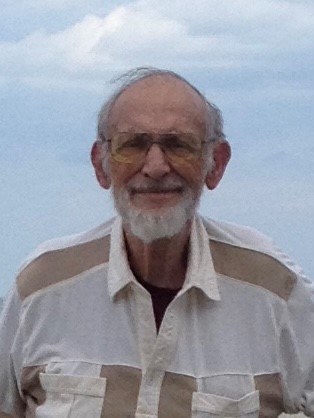 Robert Dwight Beckhorn, age 86, passed away peacefully into the loving arms of his Lord and Savior Jesus Christ on February 27, 2021 in his home surrounded by his loving family.

He was born in Endicott, New York on July 7, 1934 to the late George and Violet Beckhorn.

He was a Korean war veteran.  He had a degree in business management and he was an ordained minister.  He retired from Siemens Strongburg. After retirement, he volunteered many years for the Red Cross and managed the food bank operations of Madison County, Florida before moving to Springfield, Georgia. Bob enjoyed traveling with his wife Karolyn, gunsmithing, and he was an avid solitaire player. He enjoyed spending time with his dogs Dolly and Rusty.

He was preceded in death by his first wife, Delores Beckhorn, 2 sons, William Bill Beckhorn and Terry Beckhorn, a sister Lois Beckhorn Jackson and a brother Daniel Beckhorn.

He is survived by his loving wife, Karolyn Beckhorn, a daughter Barbara Beckhorn of Florida, a brother Gordon Beckhorn of New York, a sister Janice Barr of Texas, and many grandchildren, nieces and nephews.

The family will have a private memorial service at a later date.

We are sad for the news but happy for the peaceful transition of uncle Robert. Our prayers go out to the family and wish them well.