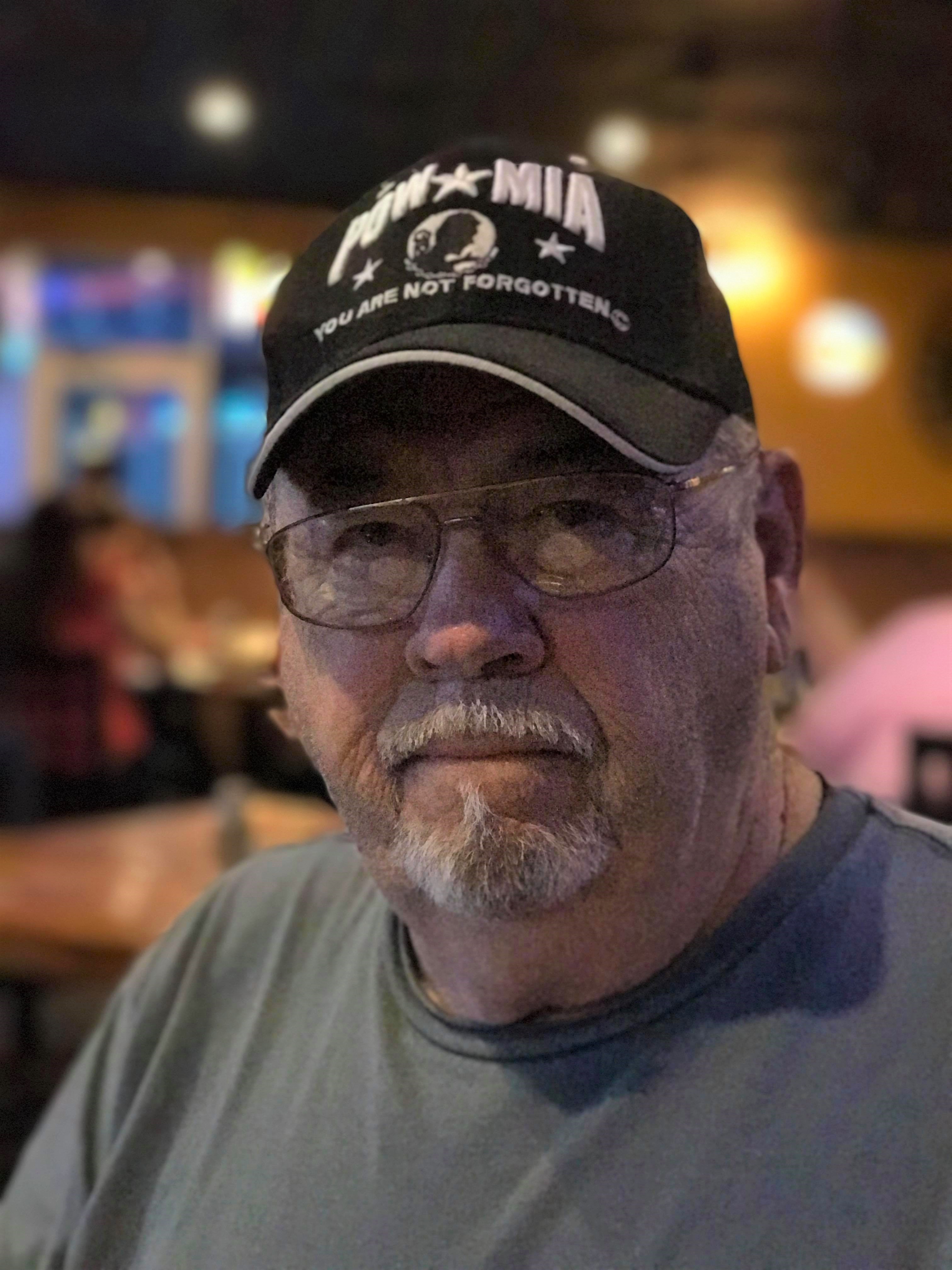 Ronald Nelson Spires, 76, passed away peacefully and comfortably on Monday, March 8th, 2021, surrounded by his loving wife and children.

Ron married the love of his life, Barbara Jo Knepp on March 14th, 1970. They resided in Deale, Maryland where their son and daughter were born then moved to Georgia in 1985. Ron was a loving father and enjoyed spending time with his children, riding motorcycles with Ronnie and attending father-daughter dances with Erin.

After retiring from MSC where he worked as a machine tool consultant for many years, he and his wife made the move to Savannah, Georgia in 2012 to be closer to their grandchildren. During his time in Savannah, he became a member of the American Legion Post 184 where he made many wonderful friends. While living in Savannah he was able to expand his love of fishing with his son-in-law and grandsons.

Ron was a very well-loved man and will be sorely missed.

A memorial service will be held at 6:00 p.m. on Tuesday, March 16th, 2021 at Fox & Weeks Funeral Directors, Hodgson Chapel. The family will receive friends one hour prior to the service.

My thoughts and prayers are with the family

Mr. Ron will sorely be missed, such a sweet man. Praying peace for your family.

Always the gentleman. You will be missed, Ron...rest well and in peace

So sorry for your loss. Wishing you peace and comfort.

Thinking of all of you and sending heartfelt prayers, love and hugs.

7 CANDLES LIT
+ Add a candle to the guestbook