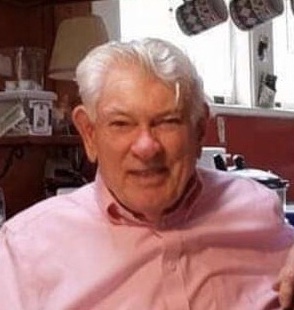 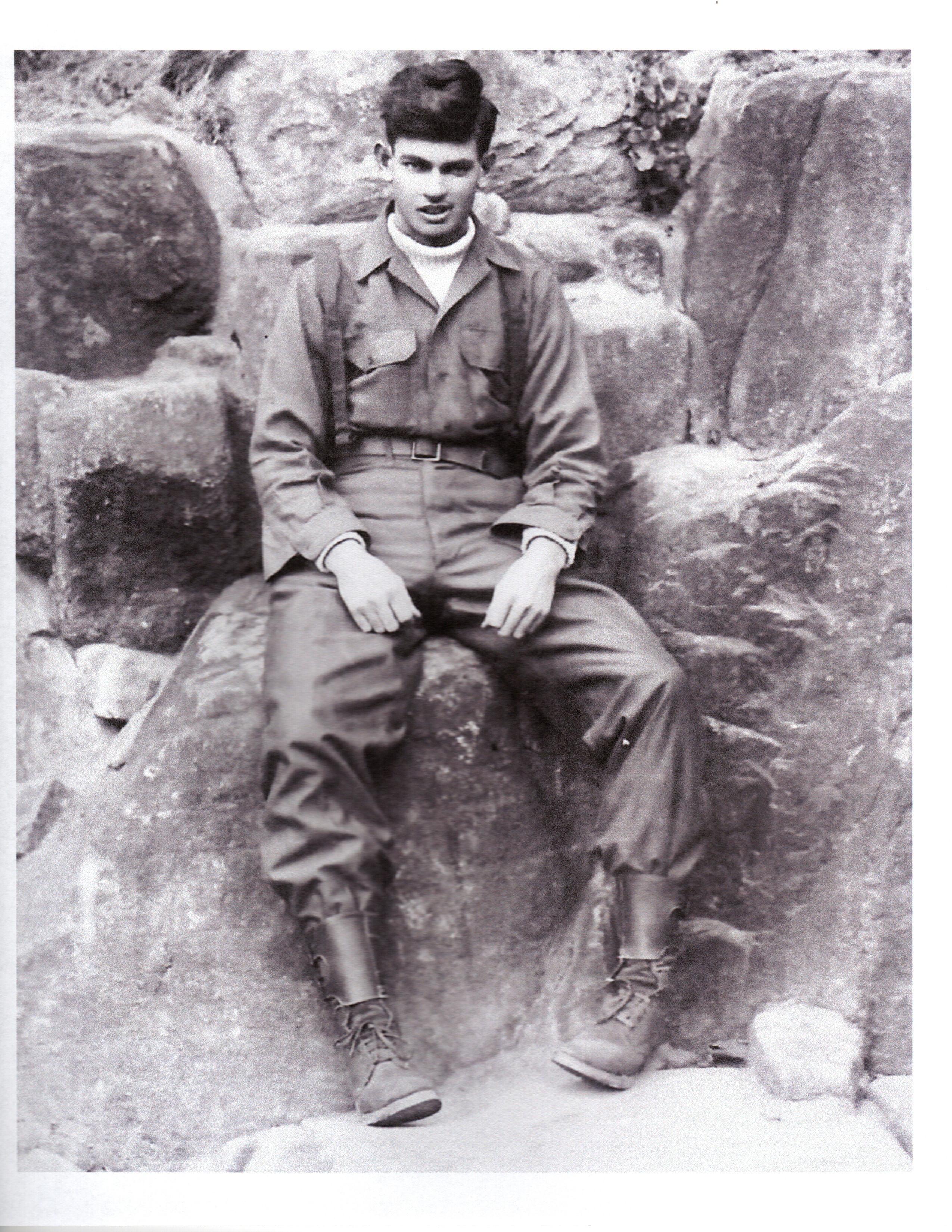 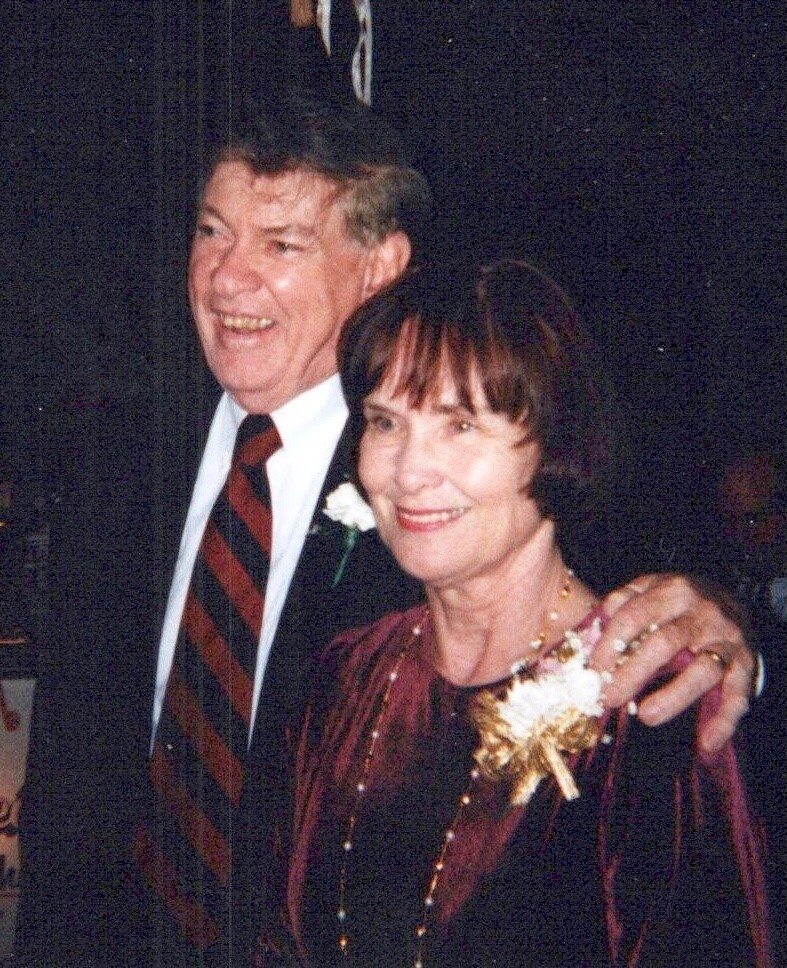 Thomas Aloysius Brennan, 97, of Savannah, Georgia, died on Saturday, February 06, at Hospice of Savannah after a brief illness. He was born on November 28, 1923, in Savannah, Georgia, to James Francis Brennan of Savannah, Georgia, and Nora Roche Brennan of Claremorris, County Mayo, Ireland. He is preceded in death by his parents and his four siblings: Helen Inez Brennan, Elizabeth Josephine Rolison (Alec), First Sergeant James Francis Brennan, Jr. (Ann), and Father Robert Brennan. He grew up in the “Old Fort” district of Savannah, during which time he was a member of Cathedral Parish. His childhood rivaled that of Tom Sawyer. During the Depression Era, he began working at the age of eight as a newsboy and contributed to his family’s finances throughout his grammar and high school years.

He attended Marist Brothers School for Boys and graduated from Benedictine Military School. He then attended St. Bernard Junior College in Cullman, Alabama, before joining the Army during WWII, where he served 24 months in combat in the South Pacific. After returning from the war, he earned a bachelor’s degree in Business Administration from the University of Georgia. After college, he held several jobs in sales until employment with the Housing Authority of Savannah. He retired from the City of Savannah in 1986.

At the University of Georgia, he met his wife of 59 years, Carolyn Seawright Brennan, whom he married in 1948 at Blessed Sacrament Church and who preceded him in death.  Throughout their marriage, he was a member of Sacred Heart Catholic Church. He was a devoted family man and his marriage was blessed with six children: Patricia Murphy, Peggy Fordham (Donnie), Tommy Brennan (Dot), Robbie Brennan (Nell), Michael Brennan (Terri), and Patrick Brennan. He is also survived by eleven grandchildren: Lisa Brennan, Thomas “Trey” Brennan, Nora Brennan Berry, John William “Liam” Murphy, Charlotte Anderson, James “Wright” Brennan, Helen Brennan, Holly Brown, Rhonnie Fordham, Shelley Evans, and Kathleen Brennan.  He is additionally survived by ten great-grandchildren and many nieces, nephews, grandnieces, and grandnephews.

When reminiscing on his life, he never failed to remark, “I have always felt loved.”

A private graveside service will be held on Saturday, March 6, 2021 at 2:00 p.m. at Catholic Cemetery in Savannah, Georgia. A memorial service will be held at a later date. The family asks that remembrances be made to St. Bernard Preparatory School or the Wounded Warrior Project.

Rest in peace, Tom. I remember seeing you at mass at Sacred Heart many, many times. God bless you for your service to our country and many prayers for you and your family.

Missing you so much Grandaddy!

Mr. Brennan was such a nice gentleman with much respect by many. Condolences to the family.

I really got to know what a great guy Uncle Tommy was in his 80s. Before that he was just my uncle. I’ll miss him and I’ll miss our conversations. Savannah won’t be the same without him.

I enjoyed meeting and chatting with Mr. Brennan when I visited Savannah with Patrick. He had a great wry sense of humor. My sincere condolences on the loss of your father.

We are so sorry to hear of this great loss to the Brennan family. We have always been impressed with the Brennan clan, as learned through conversations with Tom. Mr. and Mrs. Brennan must have been loving, caring, wise parents. We extend our deepest condolences to the family and all who loved and held this amazing man dear.

We miss him so much already. Used to visit as much as we could when in Savannah.

What a wonderful man your dad was! I am so sorry to hear of his passing but I know he is happy to be with his Carolyn. He was our neighbor and we loved seeing him on his walks - hat on, cane in hand. He sent the sweetest Christmas card and told us he was still "kicking." Hard to believe he is gone. You all have an angel in heaven watching over you.

Rest in peace Tom! I remember the stories you told me during your service in WW Ii . God Bless you!

Rest In Peace uncle tommy you will b truly missed . Thank u for everything .

So sorry for your loss. Sending prayers to you all. May god comfort you in this time.

I am so very sorry for your loss. Your father and mine (Pat Brennan) were close through the years. The phone calls and conversations always brought a smile. I can only imagine the conversations now. Sending prayers and most of all love!

I called our neighbor, Tom, on two Memorial Days and began each conversation by saying that I had called to thank him for his service during World War Two. He responded without hesitation by saying, "I didn't do anything." Mr. Brennan was very modest, or very honest.

He has returned home to God, Lord of Mercy and God's eternal light is shining upon his soul.