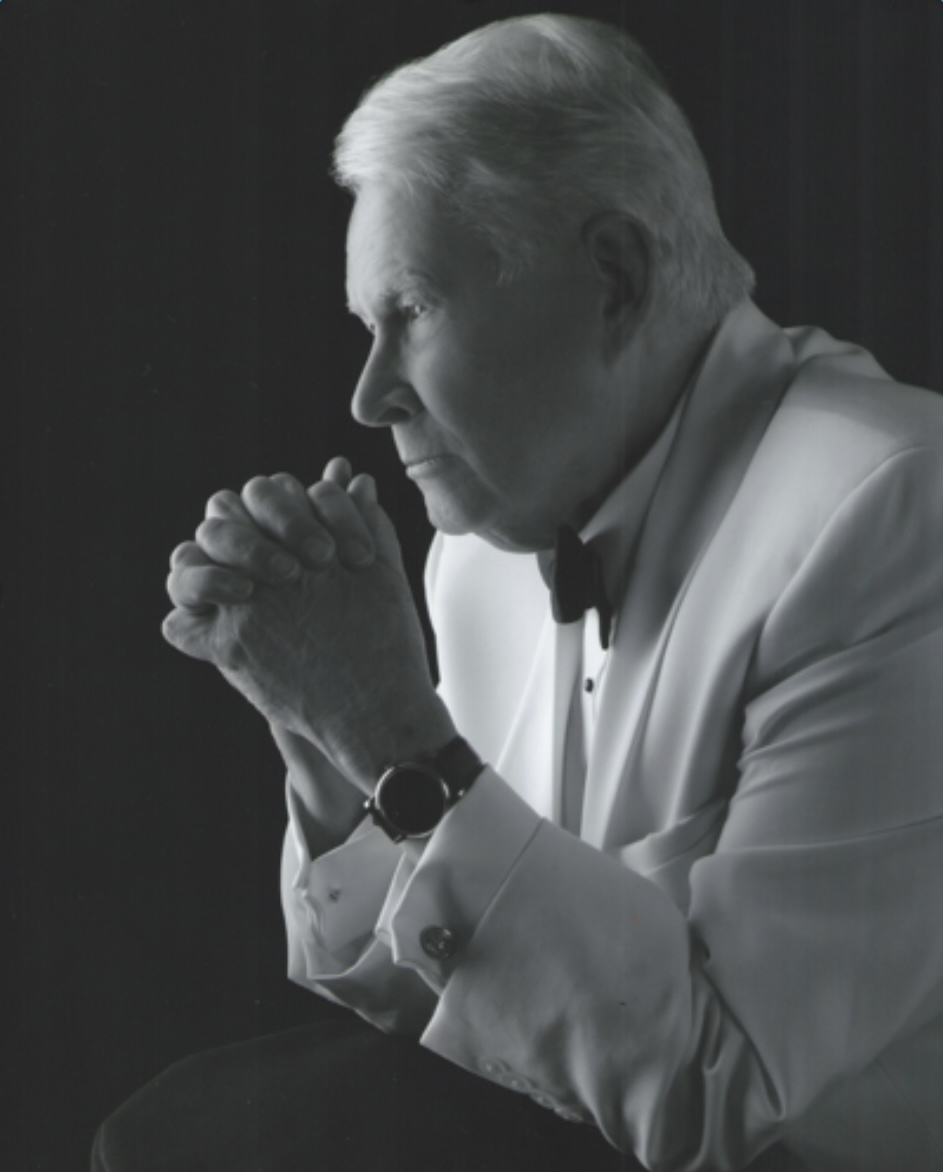 Lt. Colonel (R) James Hill Lyon husband of Teresa Bolt Lyon died on Feb. 2nd after a long illness at age 76 in Savannah, GA. He was the son of James B. Lyon and Jane Sloan Lyon and brother to Caroline Lyon Kastner.

He attended Christ School and graduated from Virginia Commonwealth University with a Master of Arts. He was drafted was drafted during the Vietnam War and continued to serve for 28 years. His notable career achievements include a Gold Star and the decommission of the San Francisco Presidio Base to become a National Park. After retiring from the Army, he worked for two decades as the Lead Construction Project Manager and Engineer in Fulton County GA, Los Angeles Public Schools, Colleges in Iraq, Dubai, and Saudi Arabia.

He is remembered as a great story teller with incisive humor built on a deep historical knowledge. He was an avid and eclectic collector. He was a proud member of the Oglethorpe Club and a devoted member of the St. Thomas Episcopal Church, Isle of Hope.

Jim cared deeply for his family and is survived by his son Hugh Ashton of Des Moines WA, daughter Brooks Lyon Clements of Goochland VA, Stepdaughter Christy F. Lentini of Baltimore, MD, Stepson Brian Fricks of Winder GA, 11 grandchildren. He will be loved and missed by his whole blended family.

Dear Teresa, Kate, Hugh and Brooks, I'm so very sorry. I will miss our gruff guy, my godfather, very much. Love you always - Laura

So sorry for you loss and pain

We are so sorry for your loss and thinking of you. Kim and Chuck DeMars

Our condolences to Theresa and the children. May God bless Jim.

Jim was best known at Christ School as Horatio, a name given him by one of the masters in recognition of his considerable oratory skills. He was an honored member of our class, and I was fortunate to reconnect him when I discovered he was living in Oregon. As with all of my classmates his friendship was honored and I am so sorry for your loss.

Jim was my roommate at Christ School, and was indeed a student of philosophy and a very good friend. In later years, we communicated infrequently, but Jim’s love for his family always stood foremost in those brief notes as it did in our years sharing a small room. Jim’s parents once visited him at school and took the two of us to dinner. From that very brief encounter, it appeared that the way he spoke of them was true witness to their family’s closeness. “Now cracks a noble heart,” Horatio’s words at Hamlet’s grave, are equally appropriate for our own Horatio. May angels bear him to his rest.

I was a classmate of Jim's at Christ School and remember Jim as a very well respected person with a strong sense of caring for his fellow classmates. He had a great sense of humor and a quiet humility that made him easy to be around. We saw each other on several occasions at Christ School events over the years and had a chance to catch up on life after Christ School. He mentioned that the lessons he learned surviving at CS made the Army training easy by comparison. Rest in peace, Jim. You are in a better place and we are better for knowing you.

Teresa, our prayers are with you and your family. We will miss seeing Jim at St. Thomas , quiet but always had a smile and hand shake ready. Jack and Laura Kinzie