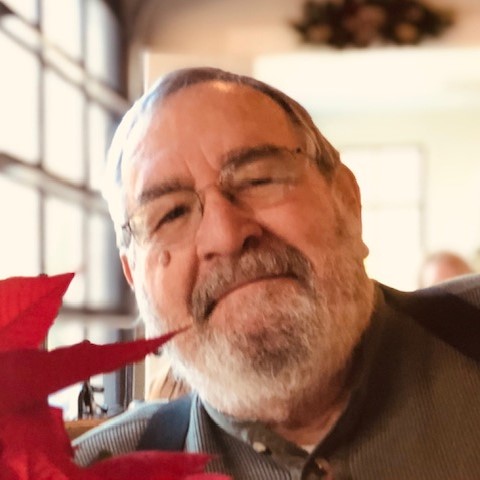 Born September 22, 1943 in Anderson, SC, Steve was the second child of the late William Mitchell and Phyllis Brennan Carlisle.

Steve moved with his family to Aiken, SC in 1959, graduating from Aiken High School with the class of 1961. After honorably serving his country in the United States Air Force, Steve was discharged in 1966. A member of Sigma Phi Epsilon, he graduated from Georgia Southern University in 1969.

After several stops on his career journey, including one in New York City where he met and married his wife Ginger, Steve returned full-time to Savannah, Georgia where he founded Savannah Marble Company in 1981.

Steve and Ginger were avid golfers in retirement and were active members of Wilmington Island Club, and Savannah Yacht Club, in addition to various other social and civic clubs.

Survivors left to cherish his memory are Patricia Carlisle Heilig (Robert), Charles Michael Carlisle (Patricia), and Sister-in-law Ellie S. Carlisle, all of Aiken, SC. In addition to those listed, Steve was survived by numerous nieces, nephews, and dear friends.

A memorial service will take place at Forest Lawn Memory Gardens Mausoleum Chapel in Savannah (located on Greenwich Road to the left of the main gates at Bonaventure Cemetery), March 10, 2021 at 2:00 p.m. Current Covid-19 protocols will be strictly observed.

We will miss Steve.

Our thoughts and prayers are with all who cared and loved Steve! It has s comforting to know he has been reunited with his beloved Ginger. RIP HM and Michael Fleming

Was such a nice man. I met him thru Linda Loveless. You will be missed, Steve!! I am so very sorry for your loss Linda ❤️

We will miss Steve and at least he will finally be with his wife Ginger in heaven. God bless you Steve and let me know how the gin game in heaven keeps you on your toes.

Steve and go back a long way (29 years) up to this day. Simply put, going to miss that guy very much.