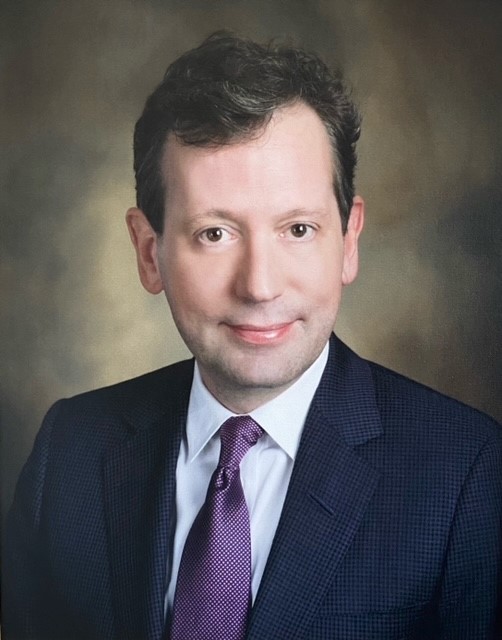 Charles C. Taylor of Savannah, Georgia, died peacefully on January 18, 2021, after a short illness. He was 55 years old. Charles was the personification of a gentleman, sweet-natured and kind. He was born in Virginia, grew up in Tennessee, and spent most of his adult life in New York and Connecticut before moving to Savannah in 2013.

He received a BFA from Bard College in upstate New York, and started his business career as Showroom Designer for Milliken and Company in Spartanburg, South Carolina. After moving to New York City, he was the Production and Operation Manager for Visual Merchandising and Store Design for Macy’s Herald Square. In New York City and Connecticut, he owned and managed an interior design firm and event planning company. He was a member of the International Society of Event Specialists. He served as a Board member of the Lyme Academy College of Fine Arts in Old Lyme, Connecticut. He was a member of the Savannah Golf Club. He was a generous donor to many charities in Savannah including The Center for Blind and Low Vision, where he helped build The Charles C. Taylor Center, the Davenport House Museum, the Savannah Philharmonic, as well as the Mills Mansion in Staatsburgh, NY.

He is survived by his husband Samir Nikocevic, his parents, Millard and Patsy Taylor, his sister, April Taylor, and his brother, Bryan Taylor.

Burial will take place at 11am on Saturday, January 23rd at the Eight Mile River Cemetery in Lyme, Connecticut. A Celebration of Life will take place in Savannah at a later date. In lieu of flowers donations may be made to Savannah Center for Blind and Low Vision. Savannahcblv.org

All of Charles and Samir's SGC family are heartbroken over the news of Charles's passing. He was beloved by everyone and indeed the epitome of all that was good and loving to those around him. We will miss him everyday while we surround Samir with our love. Our sincerest condolences to his family and friends and we wish you all peace and understanding in the many days ahead.

Samir both Kim and I were so sorry to hear about Charles passing. If either of us can be of any help please call us at 912-660-2272. Please pass along our condolences to his family. Warm regards Ken and Kim

My dear friend Charles was such a kind soul, sometimes I think too kind for this hard world. Charles was thoughtful, generous and gentle natured. Charles made an impact on every life he touched! Everyone he met thought he was their best friend. However, anyone who knew him knew his best friend and love was Samir! Charles will be missed by thousands, and, then just little old me.....goodbye dear friend. I keep humming “Starry Starry Night” Til we meet again, Michele Land

Charles was such a kind and sweet man. He and Samir made my Savannah experience so much richer! I feel blessed to have known such a giving heart and a deep conversationalist. I always felt graced be his prescience and a happy conversationalist. Charles was very in tuned with his feelings and freely sought to share his gentleness with me! I certainly feel blessed to have known him!

Samir, Sorry to hear of you losing Charles. He was a sweet, kind man. I am a friend of Connie's and met you a couple years ago there in Savannah. You and Charles were so gracious to us. My thoughts and prayers are with you.

Samir, my heart was saddened to learn of the passing of your wife. I pray the love of family and friends help comfort you during this time of grief. You have my most sincere sympathy. Patricia

I met Charles and Samir while I lived in Savannah in 2016. I did not know him long enough and I wish I had more time with him. Peace.

I am deeply sorry for your loss, Charles and I met in New York City working on a project for a fundraiser and we became friends I had the opportunity to want to meet his sister April when she came up to visit we have a great time I also remember his silly dogs curry and basil. Meeting in New York been working together becoming friends and meeting up in one of your homes or one of mine was always a great time I hope you find peace Charles