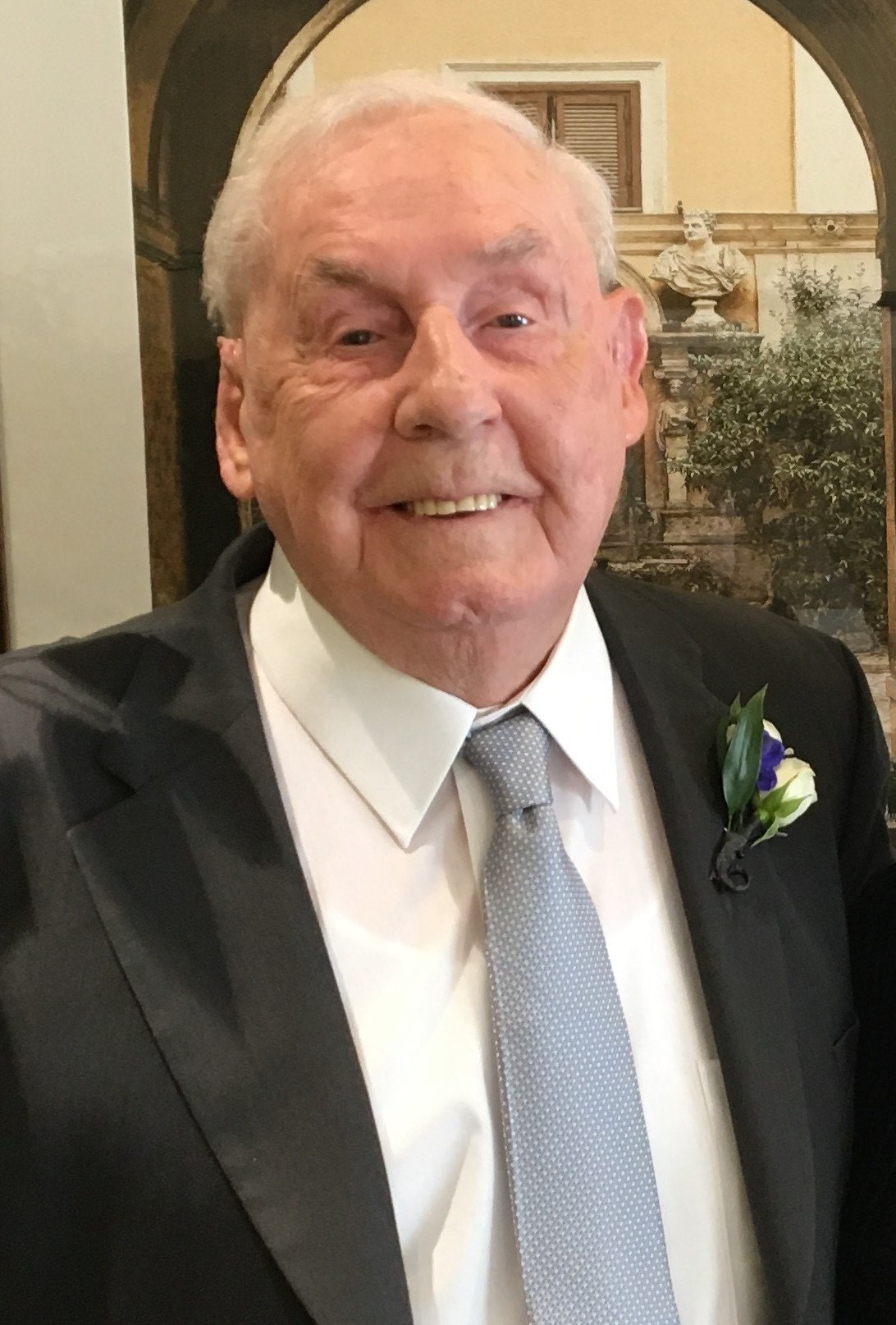 Franklin David Parker, 86, passed away Monday, January 11, 2021, at Savannah Square's Skilled Nursing Center in Savannah, Georgia.  David was born in Fort Valley, Georgia on July 11, 1934 to the late Alton David and Lucy Ford Parker, both of Fort Valley, Georgia.  In addition to his parents, he was preceded in death by his brother, Bobby Lee Parker, of Milledgeville, Georgia.

David had a strong sense of community and civic pride.  During his years in Fort Valley, Georgia, he was a member and deacon of the First Baptist Church.  He also served as a former City Councilman and Mayor pro tem of Fort Valley.  He was a 32nd Degree Mason and member of The York Rite and the Al Sihah Shriners of Macon, Georgia.  He served 8 years in the Army National Guard Reserves.  David loved the outdoors and could make anything grow beautifully.  He was a member of the American Camellia Society, headquartered in Marshallville, Georgia, where he learned to air layer camellias.  He was employed by Blue Bird Body Company as a Machinist and Journeyman Tool and Die Maker of which there was not much he could not build.  His knowledge of precision was used later during his employment at Robins Air Force Base where he began his career in civil service as an Equipment Specialist achieving a Degree in Engineering of which he retired in 1997. Shortly thereafter in 2002, he and Lucile relocated to Savannah and made it their home.  They became active members of Windsor Forest Baptist Church, where he served as a deacon and former president of the Senior Group, The Sunshiners.

My thoughts and prayers are with you all.