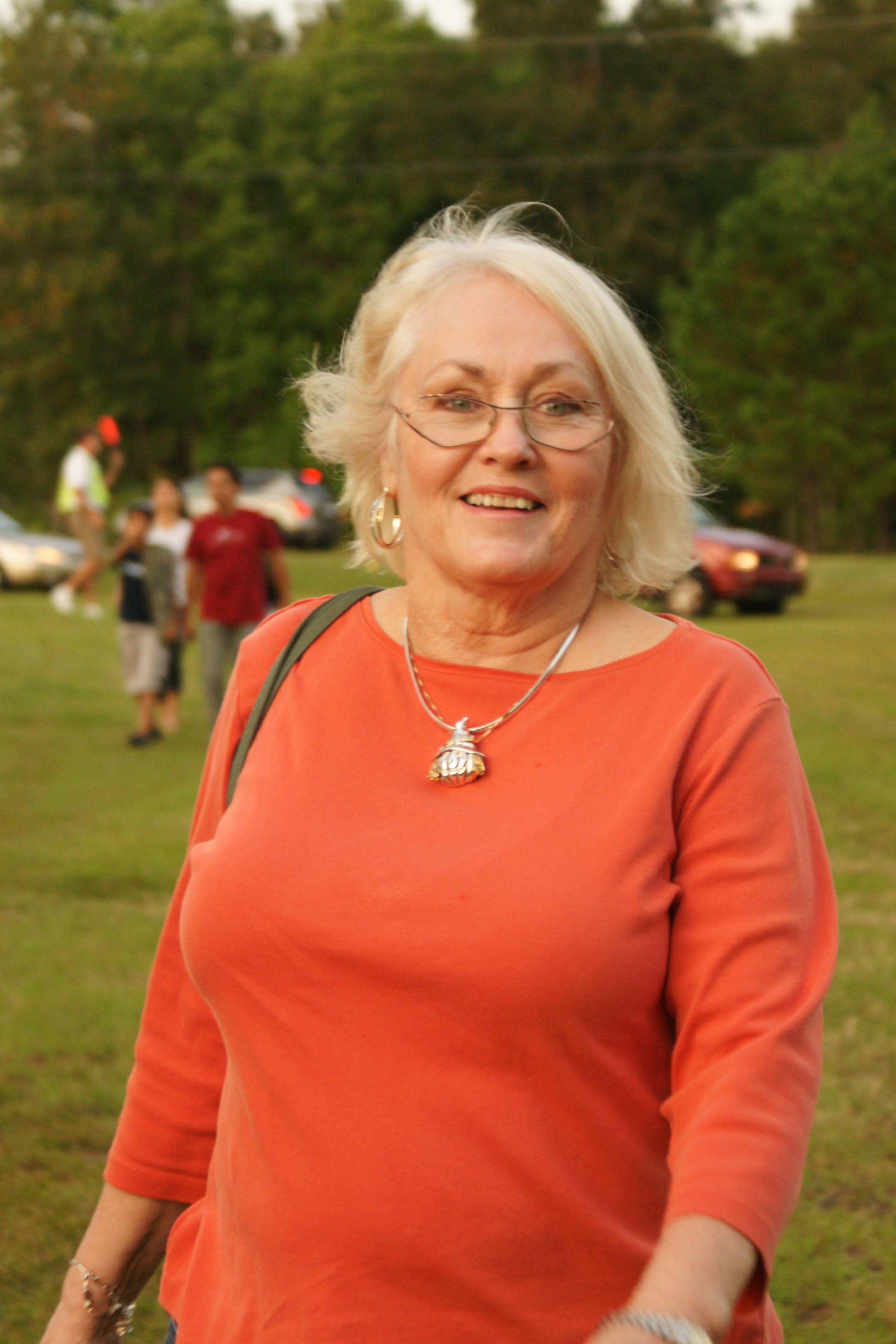 Mrs. Eure was retired from CSX Railroad as a clerk. She was preceded in death by her parents, Theodore Sexton and Unavista Suttle Gray.

In lieu of flowers, memorials may be made to the Alzheimer's Association or to Elmore County Humane Shelter in her memory.

A memorial service will be held at 11:00 a.m., Saturday, January 16, 2021 at Fox & Weeks Funeral Directors, Hodgson Chapel. The family will receive friends one hour prior to the service.

My prayers to Barbara's Family. I had the privilege to work with Barbara at Belk. No matter what, she had a smile and would never give up until a problem was solved. She was a class act! She truly loved her children and grandchildren and not a day went by she did not speak of them-she was a very proud Mother. You can tell the character of a person about how well they treated their parents-I respected how Barbara helped take care of her Father until his passing and how people would mistake Barbara and her Mother as sisters. I will cherish the time we spent together and as we tried keeping in touch after we no longer saw each other each day. She sent the best Christmas Cards and I have most of them saved. She will always be with you-God Bless.

“Receive her soul, Lord, and present her to God the Most High!” Requiescat In Pace (Rest In Peace!)

We are saddened to learn of Barbara’s passing. We had the privilege to know & love her through taking care of her vehicle & her mother’s vehicle. Until we meet again, Rest in beautiful peace.