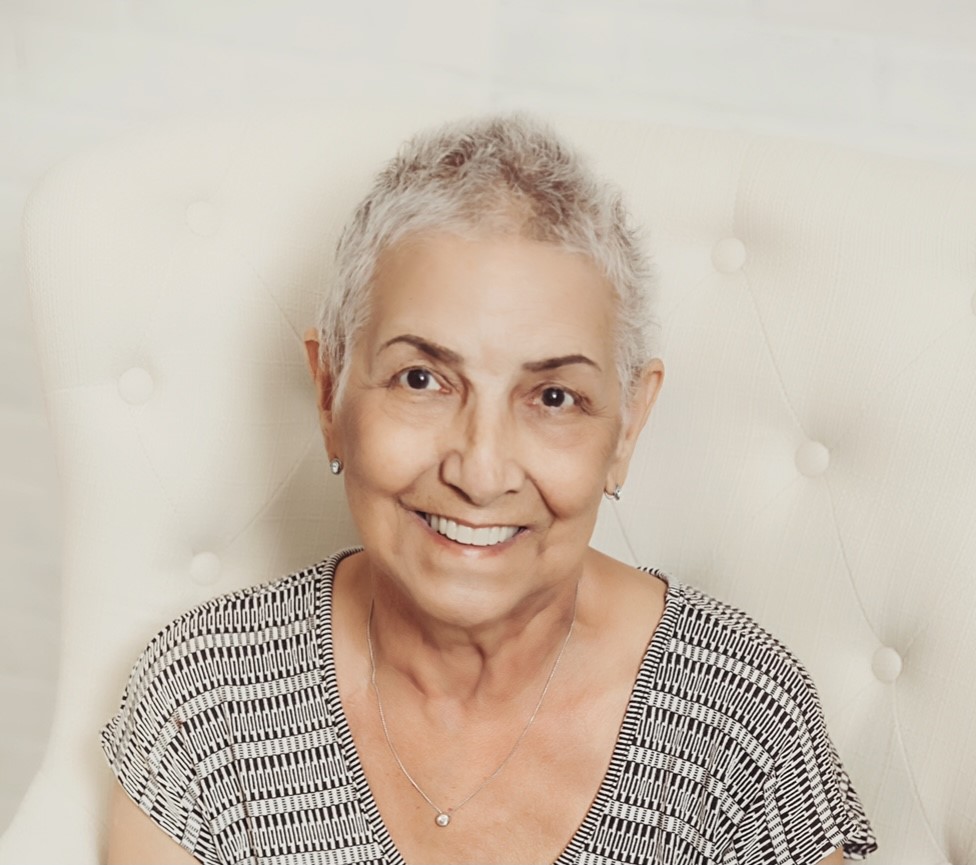 June Vietry, 72, of Cranston, Rhode Island passed away Monday, December 28th with her children by her side. Mother, grandmother, sister, nurse, friend, dog lover, latte queen, chief Christmas Elf and Superhero, she was the absolute best.

Born in Johnson, daughter of the late George Cunha and Dorothy Barlow, sister of George Cunha and the late Robert Cunha. Wife and first mate to the late Robert ‘Bob’ Vietry. June spent her entire career dedicating herself to helping others as a registered nurse, only retiring from Omega Medical Research after her cancer diagnosis. Momma June was a second mother to all who knew her, constantly welcoming everyone into her home. Despite her poor prognosis, June beat all odds and spent her remaining five years living life to the fullest, traveling, seeking new experiences and surrounding herself with loved ones.

A private service took place in Savannah on December 29th and a Memorial service will be planned in Rhode Island for friends and family in 2021.

In lieu of flowers, please make a donation in June’s memory to the Lustgarten Foundation, the nation's largest private funder of pancreatic cancer research, at lustgarten.org, or to pancan.org, a nationwide network supporting the pancreatic cancer community or to cancercommons.org, a one-on-one support organization for cancer patients.

So sorry for your loss! I will keep you all in my prayers.

So sorry for your loss. I had the pleasure of working with June when I was a CNA at Cedar Crest Nursing home. I then became an RN and left Cedar Crest. I owe some of my knowledge and compassion to your Mom. She was a true nurse. I also remember going with Jay ice skating and to the circus. May she rest in peace and know that she touched a lot of lives.

I am very sorry for your loss. I have very fond memories of many days in my youth spent at your parents house. My condolences to all of you.

I was so heart broken to hear of June's passing but in the same thought so happy she is done suffering! She was the strongest person I have ever known as she plowed through life like nothing was wrong. My love and prayers go out to all of you! Love, Janice

Jason, Samantha,Stephanie and family,my deepest condolences on the passing of your beloved mom. I have many fond memories, of your mom and dad. She was a warrior fighting the fight, and now she she will be your guardian Angel, smiling down on you! May she Rest In Peace. Sincerely,Pam

We are so sorry to hear of June’s passing. We always enjoyed chatting with your mom. You will always have your wonderful memories and stories to share. You will all be in our thoughts and prayers.

We are so very sorry for your loss. Having met June through Bobbie we came to like and admire her spirit very much. Our heartfelt condolences to the family.

Beautiful memories will live on forever and so with your mother in your hearts. She will always be with you closely in spirit guiding you every day. Sending you hugs and healing prayers at this time.

Sam & Steph: I followed your mom's journey through your posts and was always amazed by how hard she fought and all the fantastic adventures you all went on together! May she rest in piece and may all of these memories be a comfort to you in the difficult times. Sending love!!