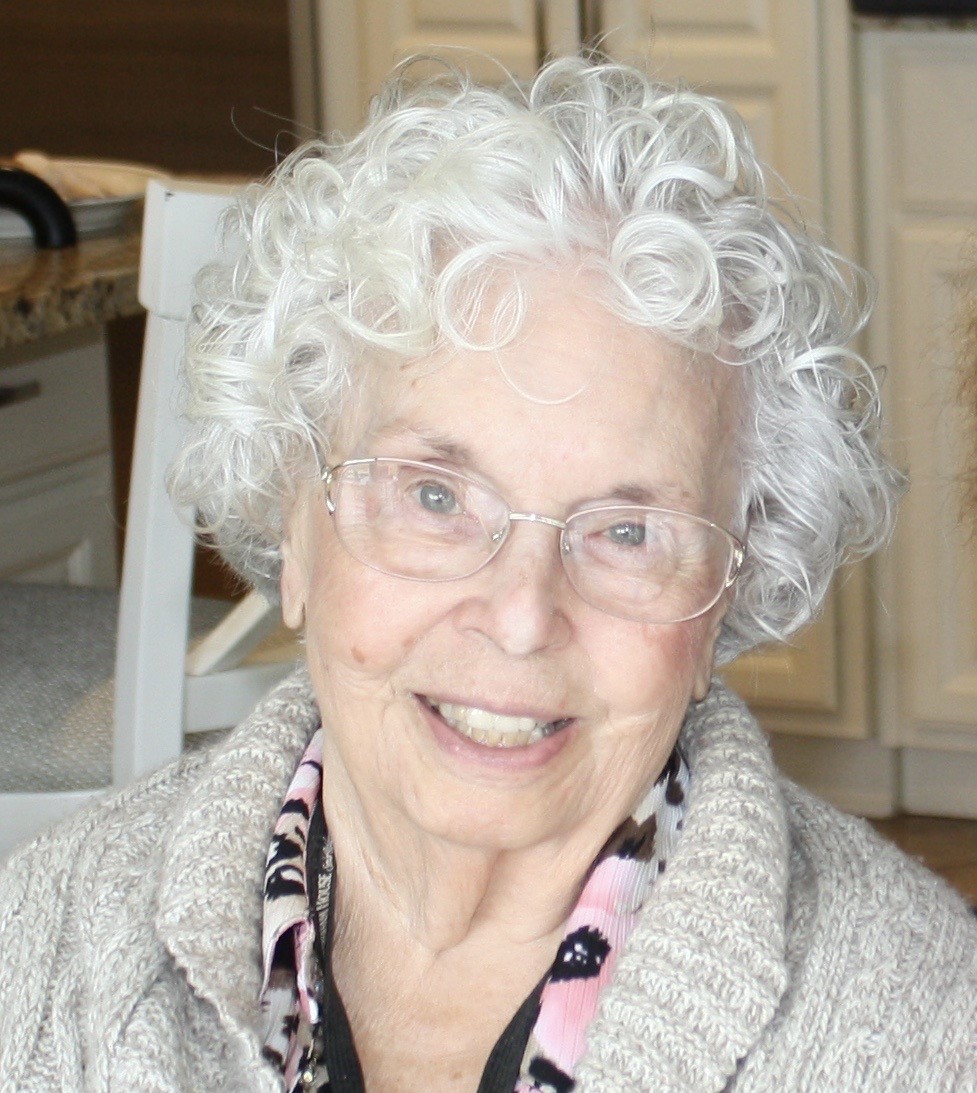 She was predeceased by her parents, Elsie and Alfred Kunz, and her brother Paul Kunz.

Nona was born on May 9,1926, in Belleville, IL.  Following the end of WWII, she married Robert J. Baechle and resided in Champaign, IL where their first child was born. After Champaign, she and Bob briefly resided in Belleville, IL where their second child was born, and then settled into Alton, IL where she gave birth to six more children and raised them.  Ultimately, Nona and Bob moved to Savannah, GA where they lived out the rest of their lives.

She enjoyed flower arranging and spent of thousands of hours making floral arrangements for the hospital gift shop in Savannah, GA.  She was a parishioner at St. James Church in Savannah where she often prepared flowers for the altar. Nona had a deep love of God that helped her through her health challenges and contributed to her long life.  She was charitable in every aspect of her life.

She and Bob enjoyed world travel, especially Alaska and Australia, and traveled the United States visiting their children and grandchildren.

Nona loved sharing her love of floral design for many patients who visited Memorial Health ! She was an important part of the Memorial Gift Shop, giving much of her time and talent as one of the hospital’s stellar volunteers. May God provide you all with His deep peace as He welcomes Nona home. God bless ...

A prayer for your family...God Bless You & care for your mother in heaven

Nona was very loved and appreciated at Memorial Gift Shop for many years. With our deepest sympathy and heartfelt prayers. Sincerely, her Gift Shop family

Dearest Nona, Kevin and Rachel. So so sorry to hear of the passing of your precious Mom. Our love, hugs, sympathy and prayers are with you and all your family

Christ's peace be with you, Mrs. Baechle, and to your children.

Clare & family: So sorry for your loss, especially at this time of year. May God strengthen you during this difficult time.

I feel like I knew your mother from all Nona told me about her. We are very sorry for your loss.

Nona, I am so sorry about your Mom. Our parents are sadly missed and joyfully remembered. Love and prayers to you.

Very sorry for your loss, Baechle family. I never saw your mom when she wasn't smiling.