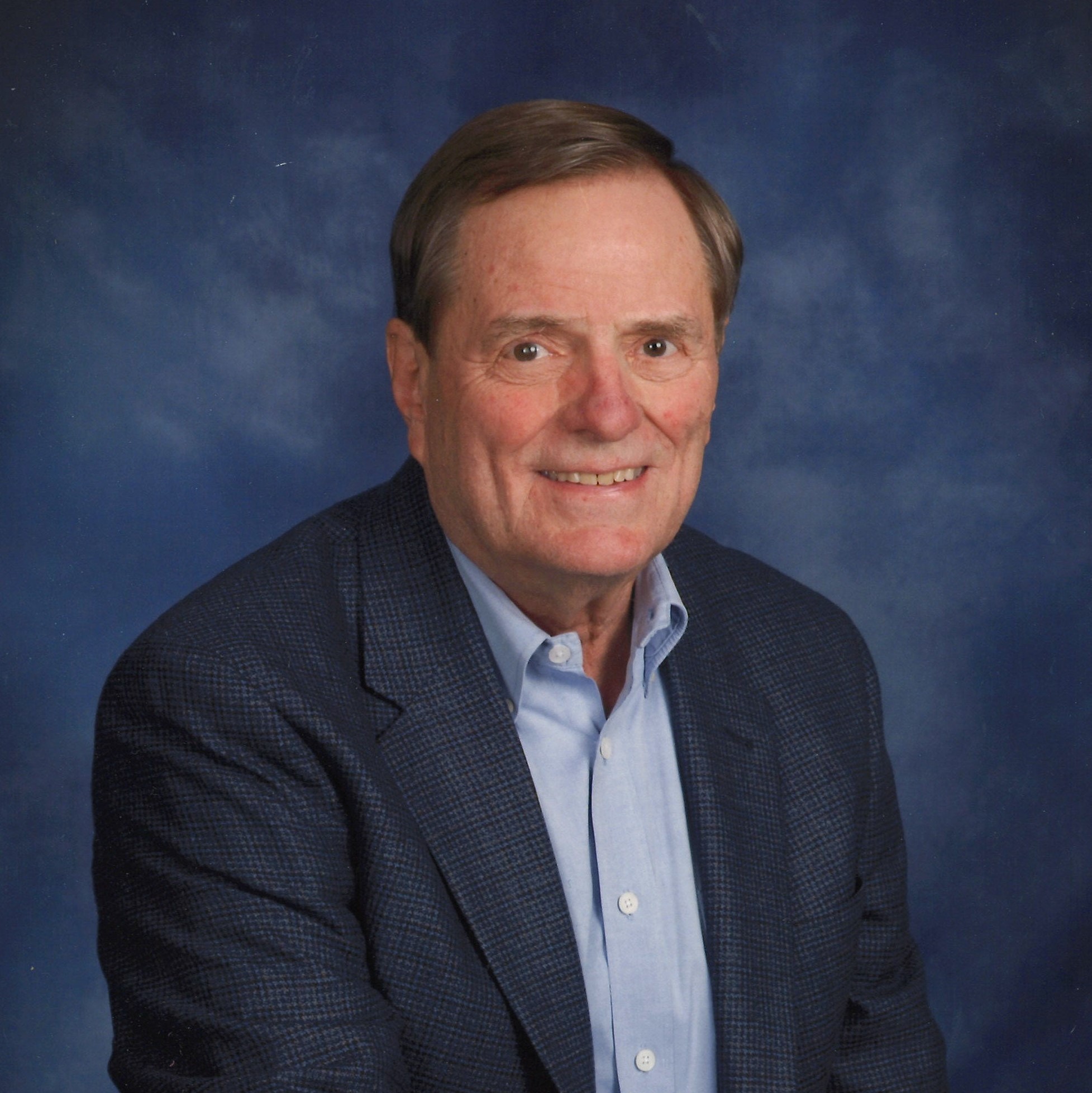 Donald P. Kipp, tax accountant, father of two and husband for 60 years to the former Betty Milligan of Birmingham, Mich. died on December 15, 2020 at the Oaks at the Marshes of Skidaway Island.  He was 83.

Don was born in Detroit on April 15, 1937.  He lived in Highland Park, Mich. and moved to Birmingham where he graduated from Birmingham High School.  He received his BA degree from Denison University and an MBA from the University of Michigan.

He married Betty in 1960, had two children and joined the former Deloitte Haskins and Sells before moving to New York City in 1967 and becoming a tax partner. The family settled in Chatham, N.J. where they raised their children and lived for 28 years. After leaving Deloitte, Don and Betty moved to Raleigh, N.C. While living in Raleigh, Don served as a vice president for companies in the financial services and insurance industries.

Don retired in 2000 and moved to The Landings on Skidaway Island, Ga. He volunteered for many years and served on the Board of Directors of The Mediation Center. He read the newspaper to the blind on the radio and was active in the Kiwanis Club. His volunteer work, plus having a small tax business, kept him busy. He also enjoyed meeting once a week with his "breakfast buddies" to solve the world's problems.

Don is survived by his wife, Betty of The Marshes on Skidaway Island; a brother, William Kipp of Raleigh; a sister, Barbara Schmidt of New Castle, Colo; his son, Stephen Kipp of Seattle; daughter, Cynthia Lembree of Claremont, N.H., and three granddaughters, Katie Kipp, Sarah Lembree Fonseca and Hannah Lembree.  He is also blessed with great granddaughter, Savannah Whitney Fonseca.

The Kipp Family would like to extend their love and thanks to the caring staff at the Oaks.

In Lieu of flowers, the family requests a donation be made to Skidaway Island United Methodist Church or the American Cancer Society.

Betty and Family so sorry for the lost of a good Man. We all loved and cherished our time with Don. Please contact me. April

Betty. Alice and I are so sorry. Don was a wonderful man. I always enjoyed being with Don, and Alice and I enjoyed our times together. Howard