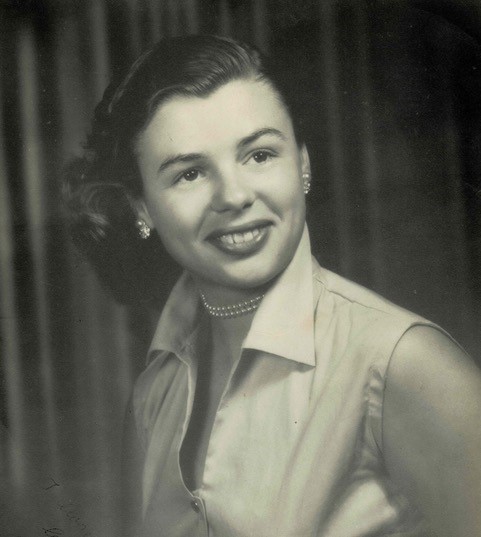 Charlotte was born in Koln, Germany on the 20th of January 1931, where she spent her childhood. She emigrated to San Francisco in 1950, and it is there that she met and married her late husband of 56 years, William (Bill) Crake. Together they raised four children, while working and living in the San Francisco Bay Area, Tahiti, Vanuatu, Germany, and New Zealand. They retired to Maui before eventually settling in Savannah, GA. Charlotte enjoyed many years working for the Marin County Health and Sheriff’s Departments, where she made lifelong friends. She loved baking and painting with her grandchildren, and cooking alongside her husband. She was very close to her local, German friends and for many years, enjoyed their monthly Kaffeeklatsch. She was a thoughtful, loyal and steadfast friend, and will be remembered for her extraordinary spirit, sense of humor, and sociable nature. She was a member of St Paul’s Lutheran Church.

The funeral service will be private.

Charlotte was a treasure! I am so very sorry for your loss.

I deeply regret this loss and express my sincere condolences to you.

We would like to express our deepest condolences to. ALOHA.

My sincere condolences to the Crake family.

Aloha, Sweet Charlotte....she will be greatly missed by all who knew her, Mary "T"

Laurie and I send our thoughts and prayers are with Willie, Jo and all the family.

Our thoughts are with you in this difficult time. May many wonderful memories bring you solace in the days ahead.

Lottie we are so sorry for the loss of your Grandmother. You and your family are in our thoughts and prayers. Sending you many virtual hugs. Love Asher and Colleen Rosenthal

Charlotte was such an intelligent and exciting person I will miss her stories and humor! I’ve only known her for a few years as her hair stylist but feel I have known her forever. My thoughts and prayers are with you all whom she loved very much God bless you!